I think we need an emergency education program, investing in basics — and not $60 million high school stadiums 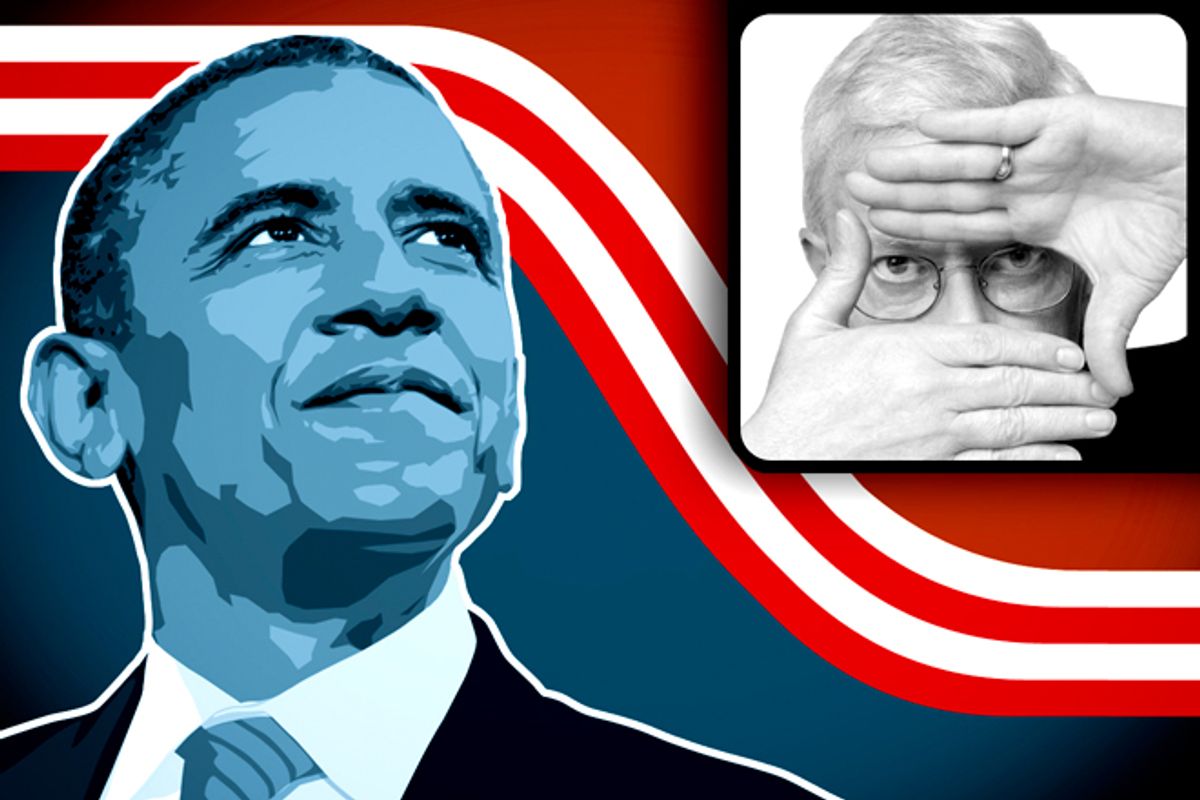 I would ask the president for an emergency education program. Our students at every level are below American historical norms and global standards. We're importing the best and the brightest from overseas, from nations that may not spend as much money on education but seem to produce better-prepared students.

I attended a Catholic grade school for eight years in the 1950s. When my class graduated, all of us (even the "slower" students) whizzed through public high school rhetoric so easily our new teachers remarked on it. Our school was poverty-stricken and had only basic facilities. But every one of us could read, write and do math. I believe we could read and write better than many of today's high school graduates, and some of today's colleges graduates.

Reading is the key to self-education. Let me give an example that has been obsessing me. Nearly 50 percent of all Americans reject the Theory of Evolution and believe Man was "created" pretty much in his present form some thousands of years ago. Anyone who believes that hasn't been paying attention.

Some of these people are fundamentalists, but by no means all of them. They included, for example, most of the Republican candidates for their party's recent presidential nomination. I don't necessarily believe all of them really thought that way, but they didn't feel free to publicly agree with Darwinism, as Obama did. Mitt Romney was unique among his party's candidates in believing evolution should be taught, not creationism or intelligent design.

Around the world, this isn't even an issue and hasn't been for decades. More than 99 percent of the experts in the earth sciences agrees with the Theory of Evolution, which has been described as the most useful scientific theory of all.  One problem is that most Americans don't understand the definition of a scientific theory and how it can be in a constant state of testing, challenge and improvement. When someone tells you "it's only a theory," they're using the vernacular definition.

But enough about evolution. It's only one area in which the American education system has failed. Another example is  how so many people believed Nate Silver, for example, was "biased" in his famous analysis of the presidential polls. Silver was perfectly transparent about what he was doing and how he was doing it. He may have been right, he may have been wrong, but no well-educated person could have believed he was biased.

Here again, a problem with language. Many people use the word "bias" incorrectly. A good clue is that many say their opponents are "bias," rather than "biased."

Back to the Obama education program. What I think we need are smaller classrooms, better pay for teachers and an emphasis on fundamentals rather than frivolity. Although I am in favor of physical education, I believe most school sports foster a flawed culture. The news that Allen, Texas, has constructed a high school stadium costing $60 million filled me with incredulity. What does that have to do with education? I was much cheered by the new documentary "Brooklyn Castle," about how a team from an inner-city junior high school won the national high school chess championship, and didn't need a stadium at all. They were coached by a couple of great teachers.