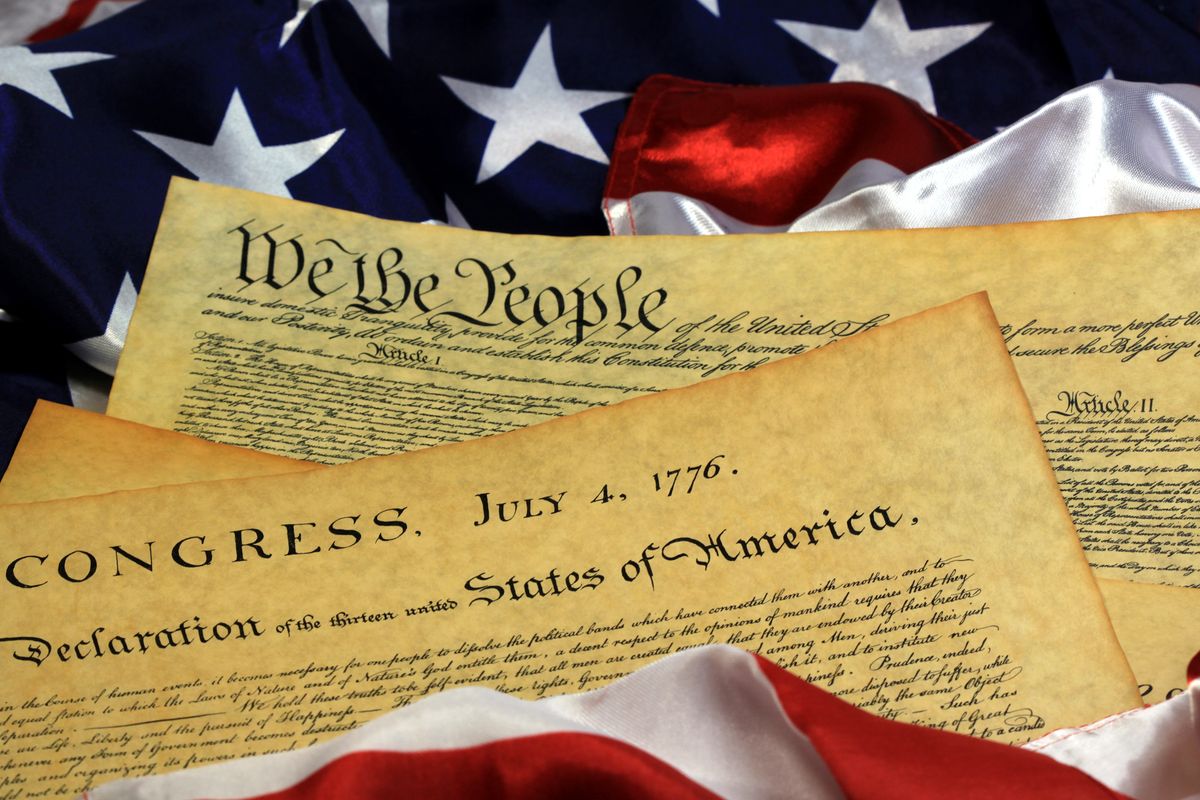 A petition for Texas to secede from the union was filed on the White House's "We the People" petition forum, and has collected the necessary 25,000 signatures that the site says will get the administration to respond.

The petition asks the Obama administration to "Peacefully grant the State of Texas to withdraw from the United States of America and create its own NEW government," which "would protect it's citizens' standard of living and re-secure their rights and liberties in accordance with the original ideas and beliefs of our founding fathers which are no longer being reflected by the federal government."

So far it has collected over 27,000 signatures.

At least 12 secessionist petitions have popped up on the site from other states, including Alabama, Tennessee, Georgia and Louisiana, which has so far collected over 16,000 signatures.