Without even a warrant, a private Texas intelligence firm was given user information by the online calls site 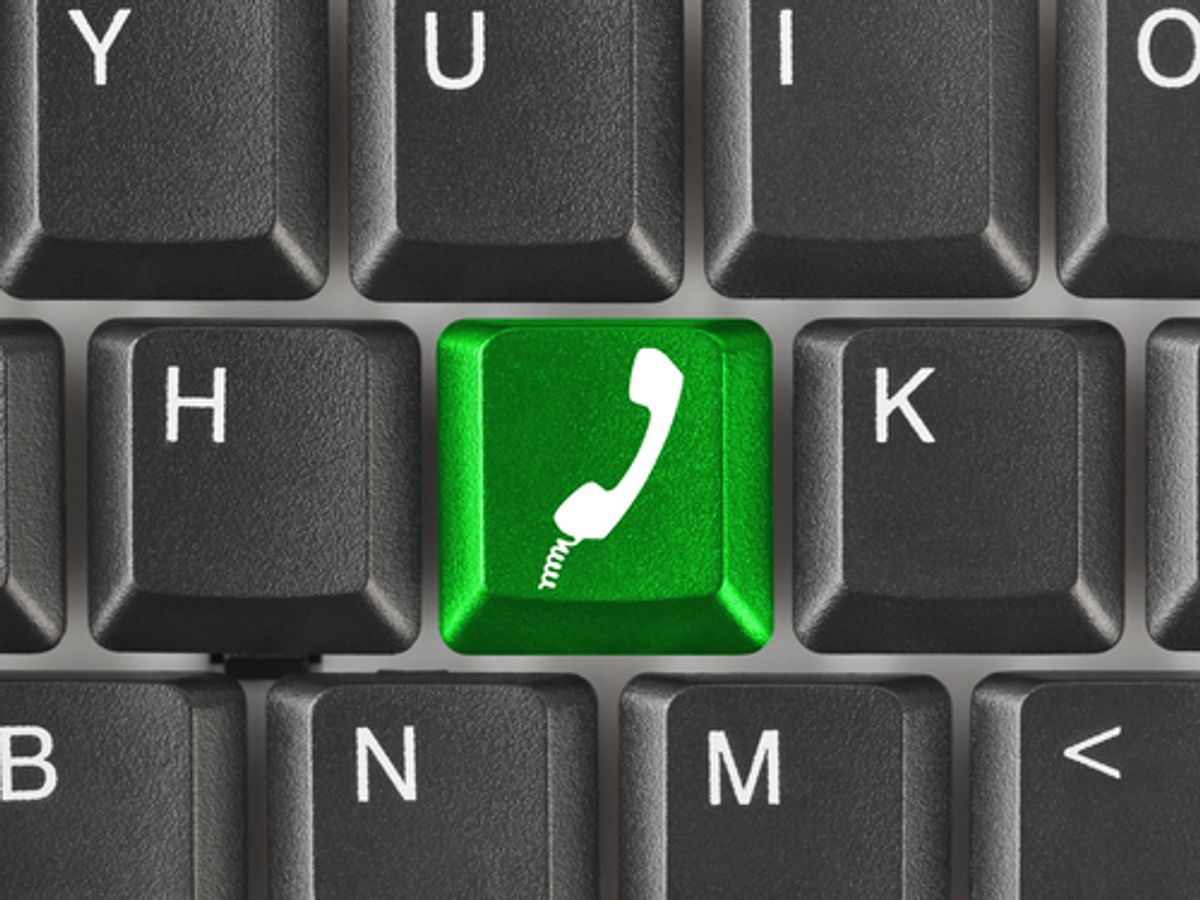 Skype, the Microsoft-owned online calls site, has shown scant regard for protecting user privacy. According to Russia Today, the company handed over sensitive account data pertaining to a teenage WikiLeaks fan from Holland to a Texas-based private cyber-intelligence firm, iSIGHT Partners.

A 16-year-old Dutch teenager's user information was released to iSight without even so much as a warrant. RT reported:

The youngster was suspected of being involved in Operation Payback, an Anonymous-endorsed initiative that targeted the servers of PayPal, Visa, Mastercard and others after those companies blocked WikiLeaks from receiving online payment backs in December 2010. When hacktivists responded to the blockade by overflowing the servers of those sites with distributed denial-of-service (DDoS) attacks, PayPal asked Dallas, Texas’ iSIGHT Partners Inc., a self-described“global cyber intelligence firm,” to investigate.

A report by Dutch investigative journalist Brenno de Winter, published on NU.nl last week found that PayPal was attempting to track down activists affiliated with Anonymous. According to internal police filings, Winter reported, "Skype handed over the suspect's personal information, such as his user name, real name, e-mail addresses and the home address used for payment."

The allegation is a serious one for Skype, not least because its own privacy policy promises that it will not hand over user data without permission “unless it is obliged to do so under applicable laws or by order of the competent authorities.” The policy further states that the information will only be provided to “an appropriate judicial, law enforcement or government authority lawfully requesting such information.” As a private company, iSight fails to meet these criteria by a considerable distance.

Skype assured Gallagher that an "internal investigation" into the incident is underway. However, as Gallagher noted, Skype has a considerable history of questionable privacy practices, with question marks above the extent to which governments are able to eavesdrop on calls.