UPDATED: John McAfee says he buried himself in sand to hide from Belize police 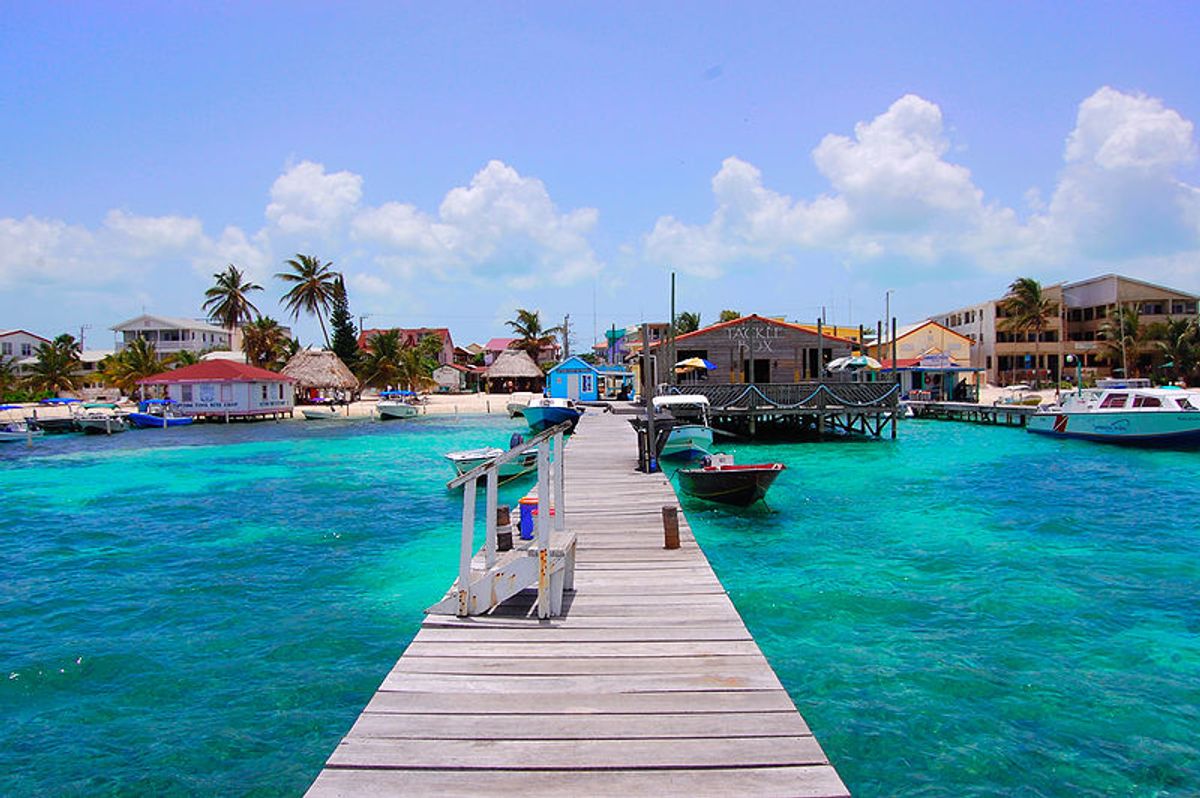 UPDATE BELOW: Anti-virus mogul John McAfee insists that he is innocent.

Gizmodo reported Monday that eccentric anti-virus pioneer John McAfee is wanted by Belize police for murder. Sixty-seven-year-old McAfee is a prime suspect in the killing of American expat Gregory Faull, who was shot dead Saturday night at his home on the Belize island of Ambergris Caye.

A Gizmodo profile of McAfee published just last week noted that the "founding-father" of anti-virus software had become "increasingly erratic, and by his own admission he had begun associating with some of the most notorious gangsters in Belize."

The site attributes his estrangement from friends and members of the Belize expat community partially to his intensive use of psychosis-inducing hallucinogens -- a practice he reportedly regularly posts about on message boards under pseudonyms. Gizmodo offered perturbing details about McAfee's interest in using drugs to coerce women into sex:

McAfee's purported interest in extracting medicine from jungle plants provided him a wholesome justification for building a well-equipped chemistry lab in a remote corner of Belize. The specific properties of the drugs he was attempting to isolate also fit in well with what those closest to him have reported: that he is an enthusiastic amateur pharmacologist with a longstanding interest in drugs that induce sexual behavior in women. Indeed, former friends of McAfee have said he could be extremely persistent and devious in trying to coerce women who rebuff his advances to have sex with him.

McAfee sold his company to Intel in 2010 for almost $7.7 billion. According to Belize police, McAfee has not yet been apprehended for Faull's murder and is considered to be on the run.

UPDATE: Wired obtained an exclusive interview with McAfee Monday, during which he insisted upon his innocence:

Asked what he knows about the shooting, McAfee said, “Nothing — other than I heard he had been shot.” In fact, McAfee added, he’s worried that whoever shot Faull may have actually been gunning for him. “I thought maybe they were coming for me. They mistook him for me. They got the wrong house,” he said. “He’s dead. They killed him. It spooked me out.”

In another bizarre twist, McAfee -- who remains on the run -- told Wired that he hid from the Belize police when they searched his island home. "He’d seen them coming, and says he hid — burying himself in the sand with a cardboard box over his head so he could breathe. 'it was extraordinarily uncomfortable,'" he says." The former software designer revealed a deep conviction in the belief that the Belize are gunning for his life:

“Under no circumstances am I going to willingly talk to the police in this country,” he told me this afternoon. “You can say I’m paranoid about it but they will kill me, there is no question. They’ve been trying to get me for months. They want to silence me. I am not well liked by the prime minister. I am just a thorn in everybody’s side.”