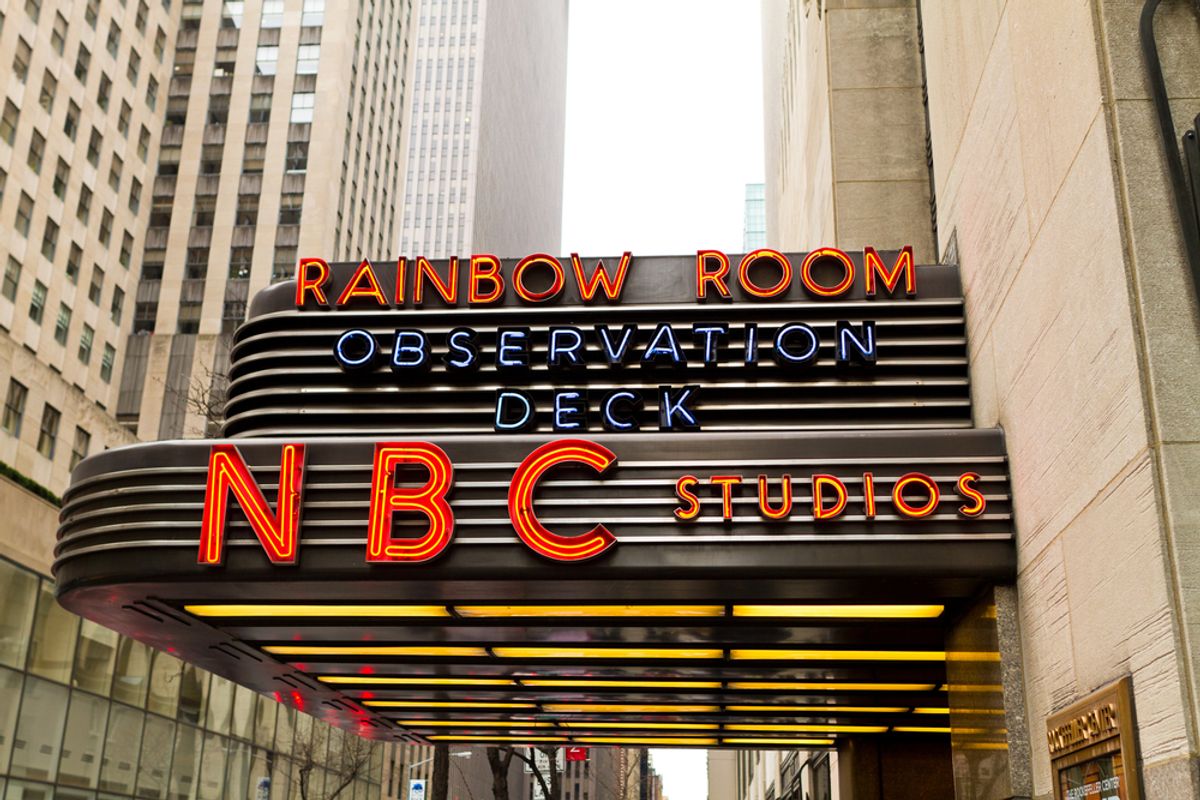 NEW YORK (AP) -- NBC is changing the backstage leadership at its struggling "Today" show, which has consistently been behind ABC's "Good Morning America" in the ratings since replacing Ann Curry as an anchor this summer.

An NBC executive who spoke to The Associated Press on condition of anonymity because the plan is not finalized said Monday that Jim Bell will be replaced as the show's executive producer. Veteran NBC News executive Alexandra Wallace will oversee management of "Today" and a search is under way for Bell's successor.

NBC Sports said Bell will become executive producer of NBC's Olympics coverage, a role he took on this summer for the network's successful coverage of the London Olympics.

The "Today" show had a 17-year winning streak in the morning ratings, the last six under Bell's tutelage. But its ABC competitors made inroads this spring and after the decision was made in June to have Savannah Guthrie replace Curry as Matt Lauer's co-anchor, "Today" has fallen consistently behind in the ratings. The only exception was when NBC was in London for the Olympics, though "Today" recently has been closing the gap with "Good Morning America."

Bell came forward several weeks ago to say that removing Curry was his decision. At the time, many viewers seemed to believe that Lauer was involved.

The change at the morning news show was first reported by The New York Times.