Details are still trickling out, but that hasn't stopped the press from roasting Paula Broadwell and Jill Kelley 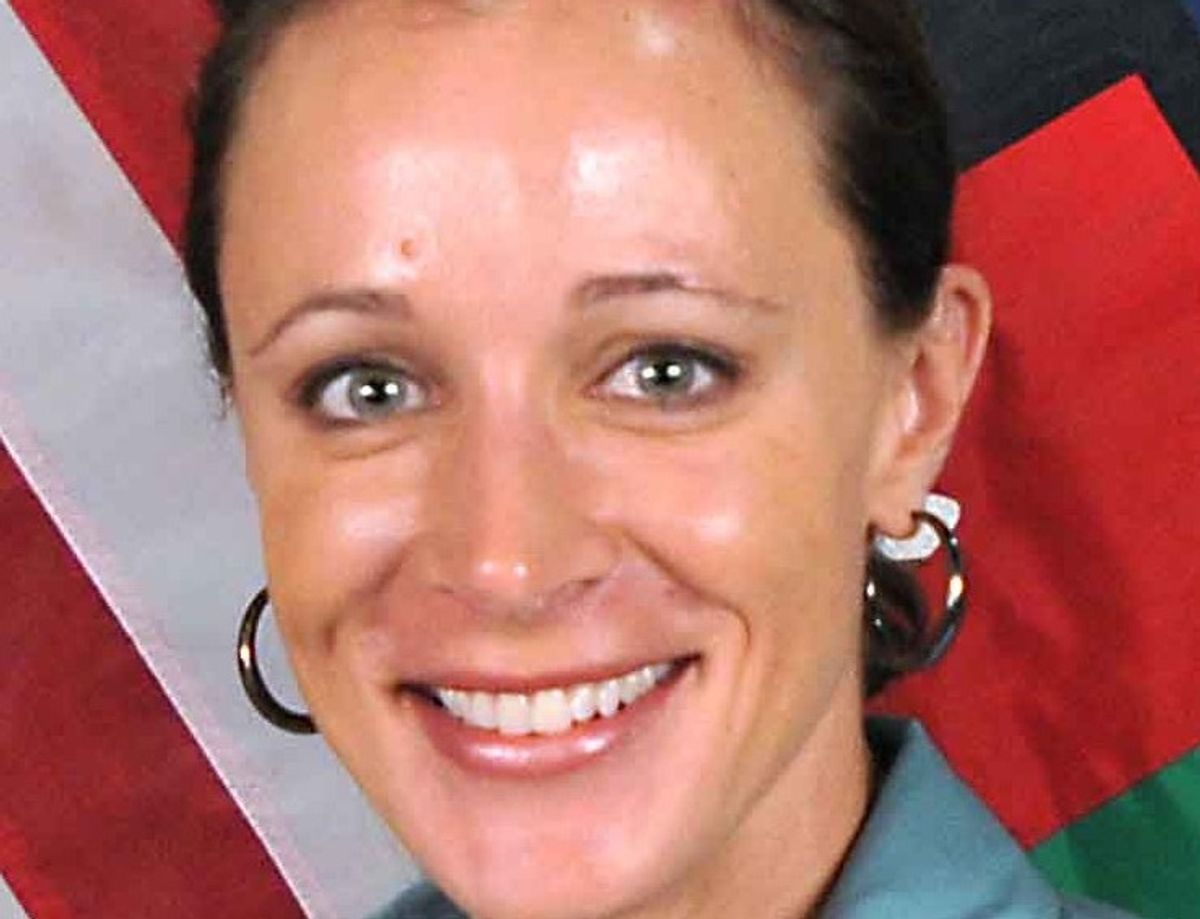 Dear American Media, can we not write headlines like this:

This Reuters article does something pretty annoying in my view.  It tries to piecemeal a triangle between Paula Broadwell, Jill Kelley and Holly Petraeus, struggling to cobble a narrative arc ultimately leading us down the path to absolve David Petraeus as if Guido Anselmi in Felini’s 8 1/2.

Somehow, this episode of marital infidelity all became Broadwell’s fault.  The former leader of the Iraq and Afghanistan command and CIA Director was so overcome, so seduced by Broadwell’s feminine wiles. That she destroyed the career of a great man. A great military mind that led our troops who was easily beguiled by flesh. That’s the narrative we want to go with? Are you serious, America?And Kate Sheppard pointed out yesterday, subtle and not so subtle, slut shaming rhetoric is infused in the reporting of this story:

After information came to light about Paula Broadwell, the alleged mistress, Business Insider posted a piece from writer Robert Johnson, who talks to an unnamed “senior military source.” The source praises Petraeus’ “honor” in admitting that he was having an affair with a woman who “got her claws—so to speak—in him.” From the article:

Let’s face it, everyone is human, and we all make mistakes. You’re a 60 year-old man and an attractive woman almost half your age makes herself available to you — that would be a test for anyone.

See that, it’s honorable for Petraeus to admit to the affair. Broadwell is a villain for being a consenting adult in the affair. It seems that the political media narrative wants a scapegoat. Peppering commentary and reporting with lazy character criticism to imply that Broadwell ‘dressed provocatively’ and Patraeus was ‘tested’. General David Petraeus is a grown ass man. A man judging by his illustrious military career  who can make decisions, discern the difference between honor and duty. Oaths and vows.

I know we love triangles and salacious gossip and drama, but give me a break. It’s early, Day 5 of the scandal and if you, like me woke up to read another headline you’ll note that there’s some other dude is in the mix. There’s something like 40,000 pages of email to suss out the truth. Glad somebody found their Olivia Pope to manage the coming days. I don’t know what to think at this point. The story is developing (here’s a timeline if you care).

If only we were so good about reporting military sex crimes with the same amount of fervor.