What makes a police department tough on immigration? 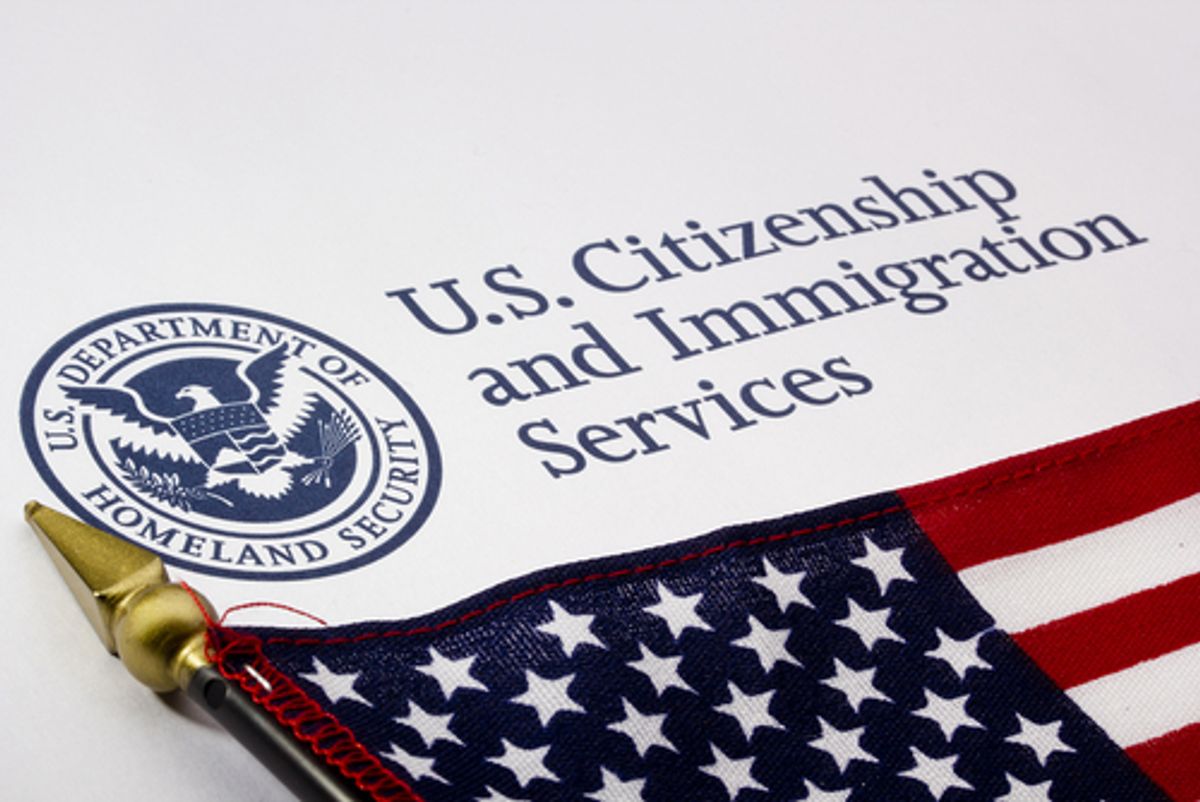 Under President Obama, a record number of unauthorized immigrants have been deported from the United States. Within the country -- from state to state, city to city, police department to police department -- the enforcement of federal immigration policy also differs significantly.

A new study in the Journal of Public Administration Research looks at possible factors contributing to why some city police departments are particularly stringent on enforcing immigration law. "Many assume that in places where the political climate runs against unauthorized immigrants — and where longer-standing community members perceive the 'threat' of encroachment by new arrivals — there is automatically a backlash, manifest through law enforcement crackdowns. But research suggests these dynamics are often complex," noted the report from Arizona State University and John Jay College-CUNY.

Using data from a survey of police chiefs from 237 large to medium-sized cities around the country, the study concluded that "local political or administrative factors (the percentage of Republican voters, the presence of a Latino chief)" correlated more consistently with intensive immigration law enforcement than did other factors like crime rates, unemployment rates or a recent growth in immigrant populations.

Interesting findings from the study include:

The findings are significant insofar as they challenge the "threat hypothesis" commonly assumed to underpin harsh immigration policing. The hypothesis, developed by sociologist Herbert Blumer in the mid-20th Century, states that "the perception by members of the majority group that an outside group threatens their group's prerogative is positively associated with prejudice against the outgroup." This recent study does not deny the relevance of this sort majority-view prejudice, but points to the importance of specific, nuanced administrative issues as crucial in determining the way in which immigration policy is enforced -- it's not enough to point to an influx of immigrants, a high crime rate or a high unemployment level to account for harsh, anti-immigrant policing.