In a culture of protective silence, officers covered up a brutal beating 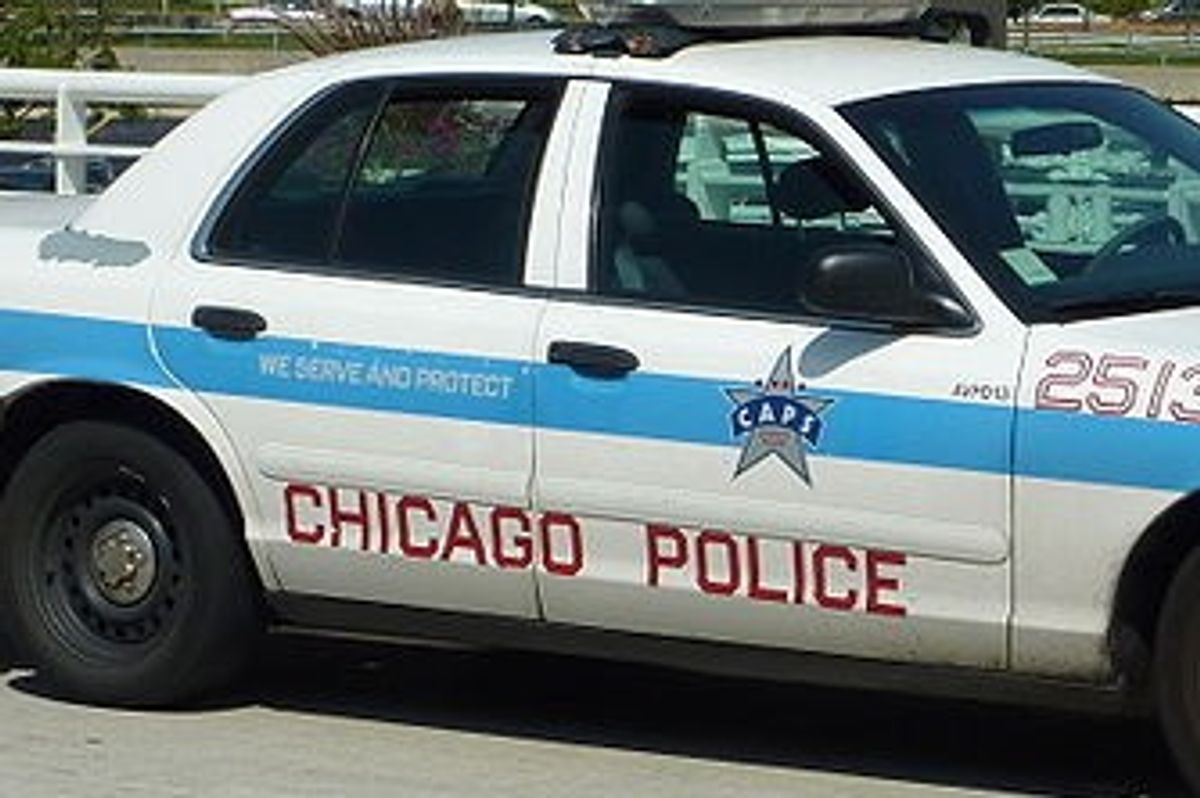 In 2007, a 225-lb off-duty Chicago police officer beat up a female bartender half his size. Officer Anthony Abbate faced no jail time and his colleagues in the police department kept silent on the incident.

On Tuesday, a federal court condemned the police "code of silence" that had protected the offending cop. The court awarded the plaintiff -- the assaulted bartender, Karolina Obrycka -- $850,000 in damages. The Chicago Tribune called it "one of the most embarrassing incidents in the police department's history" when a tape of the vicious beating was made public:

The shocking videotape showed off-duty Chicago police Officer Anthony Abbate throw a female bartender half his size against a wall in the Northwest Side tavern, slam her to the floor and pummel her with frenzied punches and kicks.

The federal jury heard evidence that, following the beating incident, Abbate threatened Obrycka and her friends over the release of the tape. "Get rid of that tape or there's gonna be people getting DUIs. You might be driving with a pound of (expletive) cocaine on you," the officer allegedly warned the bar owner, according to the Tribune.

Beyond the brutal attack, the civil suit revealed concerted efforts by Abbate's fellow officers and supervisors to silence Obrycka, her friends and reporters. As the Los Angeles Times' Matt Pearce noted:

Obrycka said Abbate’s friends had threatened her if she pressed charges. According to court records, Abbate and a police partner made about 150 phone calls to other cops shortly after the beating... One police watch commander -- later demoted -- had told officers to harass reporters covering the case, police disclosed later.

Abbate faced a criminal trial in 2009 and although convicted and fired, he faced no jail time. The following civil suit in federal court garnered broad support and shone a light on pernicious police culture. The plaintiff's attorneys argued that Abbate had acted with impunity, enabled and supported by the police department. According to the Washington Post, all eyes are now on Chicago Mayor Rahm Emanuel's office to see how it will respond to this damning indictment.