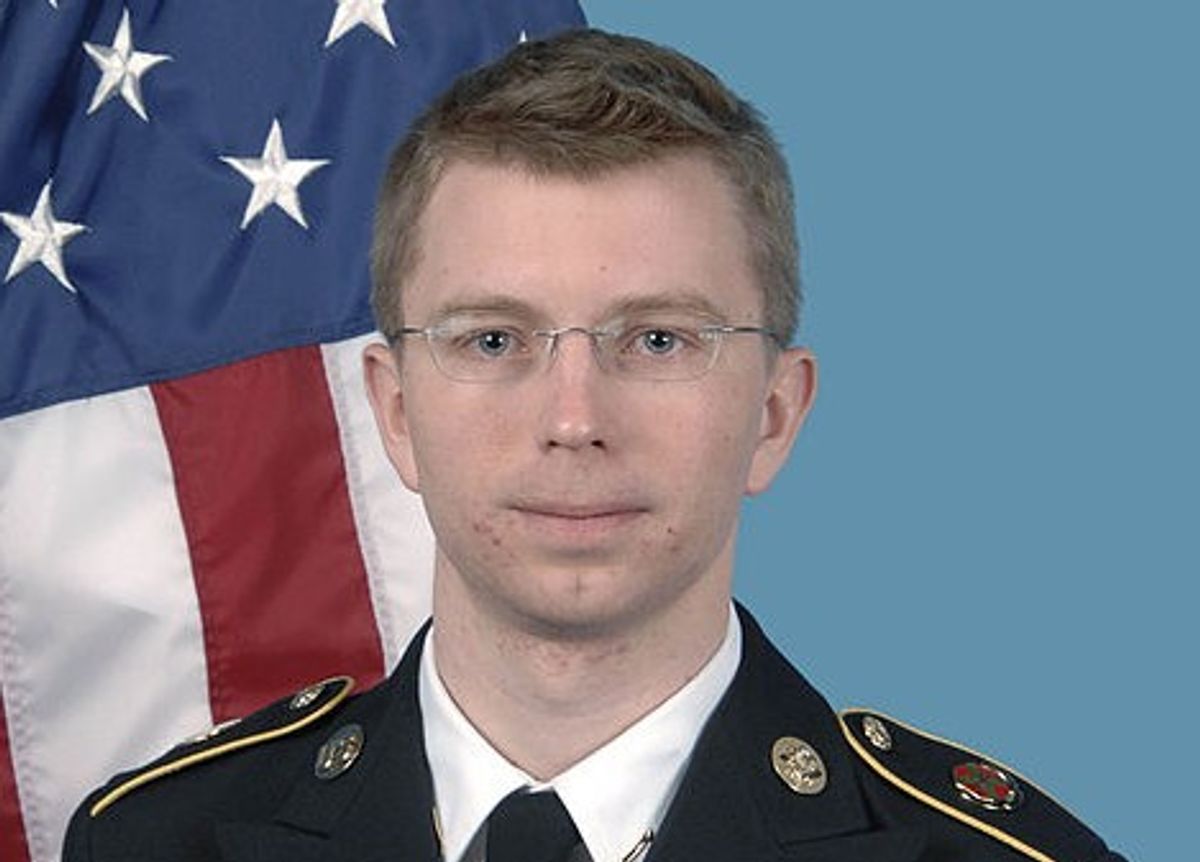 "As people who have worked for decades against the increased militarization of societies and for international cooperation to end war, we have been deeply dismayed by the treatment of Pfc. Bradley Manning," the letter noted, adding, "Responsible governance requires fully informed citizens who can question their leadership.  For those citizens worldwide who do not have direct, intimate knowledge of war, yet are still affected by rising international tensions and failing economies, WikiLeaks releases attributed to Bradley Manning have provided unparalleled access to important facts."

Manning was nominated for the 2012 peace prize (which was controversially awarded to the European Union). And while some honorees decry Manning's treatment by the U.S. government, not all Nobel Peace laureates agree -- after all, President Obama was awarded the honor in 2009.