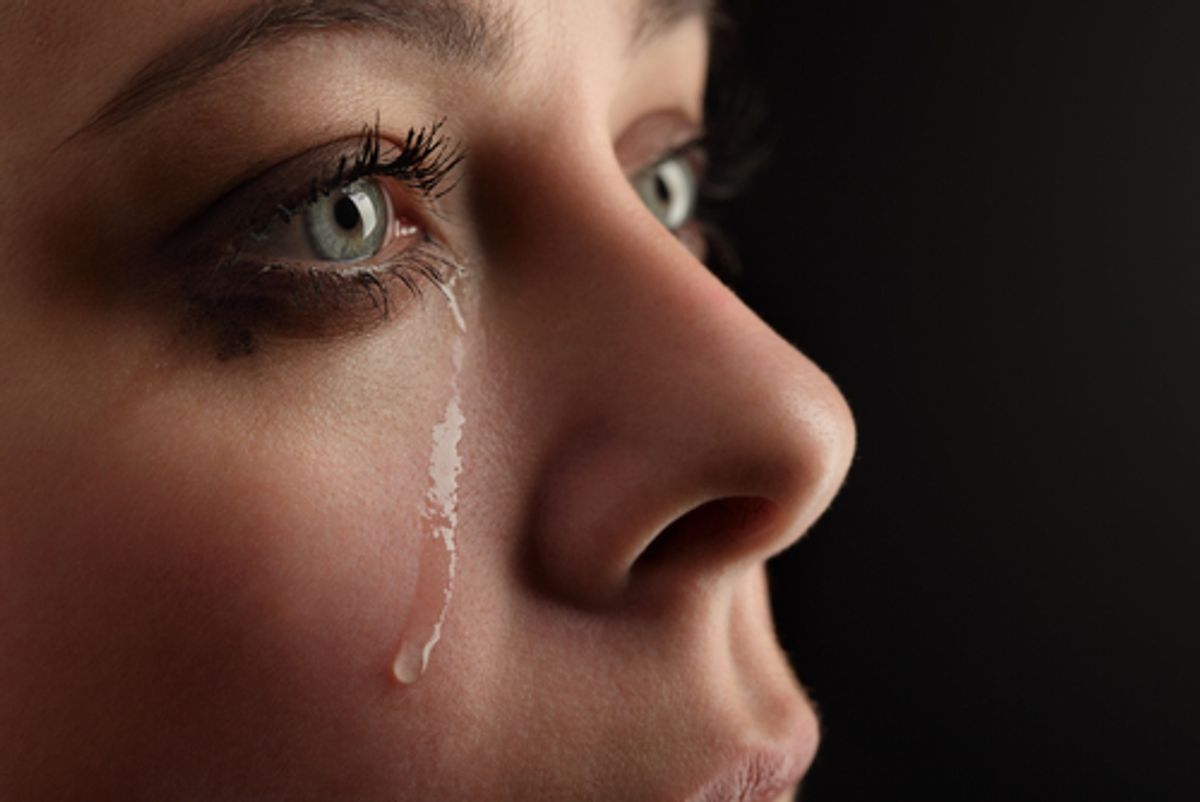 Whether it's treating yourself to an extravagant dinner after a stressful day or picking up a new pair of boots during a nasty breakup, people tend to spend more when they're feeling blue. Anecdotal evidence like this inspired researchers at Harvard University to look into the matter and what they found probably won't surprise you: feeling down can take a serious toll on your wallet.

As part of the study, a select group was shown a sad movie (this one, perhaps?) and were then asked to make financial decisions. Compared to subjects who had not watched the video, the sad group were far more likely to make choices that presented a short-term benefit, but were less profitable in the long run.

Blame it on "present bias," a phenomenon that makes us crave immediate gratification at the expense of even greater rewards later on. It's a tendency that many people exhibit in everyday life, but add a little melancholy into the mix and you've got yourself a recipe for financial disaster. Lead researcher Jennifer Lerner explains that "compared with neutral emotion, sadness -- and not just any negative emotion -- made people more myopic, and therefore willing to forgo greater future gains in return for instant gratification."

Basically, being unhappy turns adults into the children from the Stanford Marshmallow Experiment, only instead of eating our marshmallows too soon, we're buying homes we can't afford and running up crushing amounts of debt on our credit cards. As the study suggests, this is a psychological tick that has serious policy implications. According to Lerner, "Public-policy design and implementation need to be based on consideration of the full range of psychological processes through which decisions are made. Fully understanding these processes may also help address the economic problems associated with Americans’ increasing reliance on credit cards."