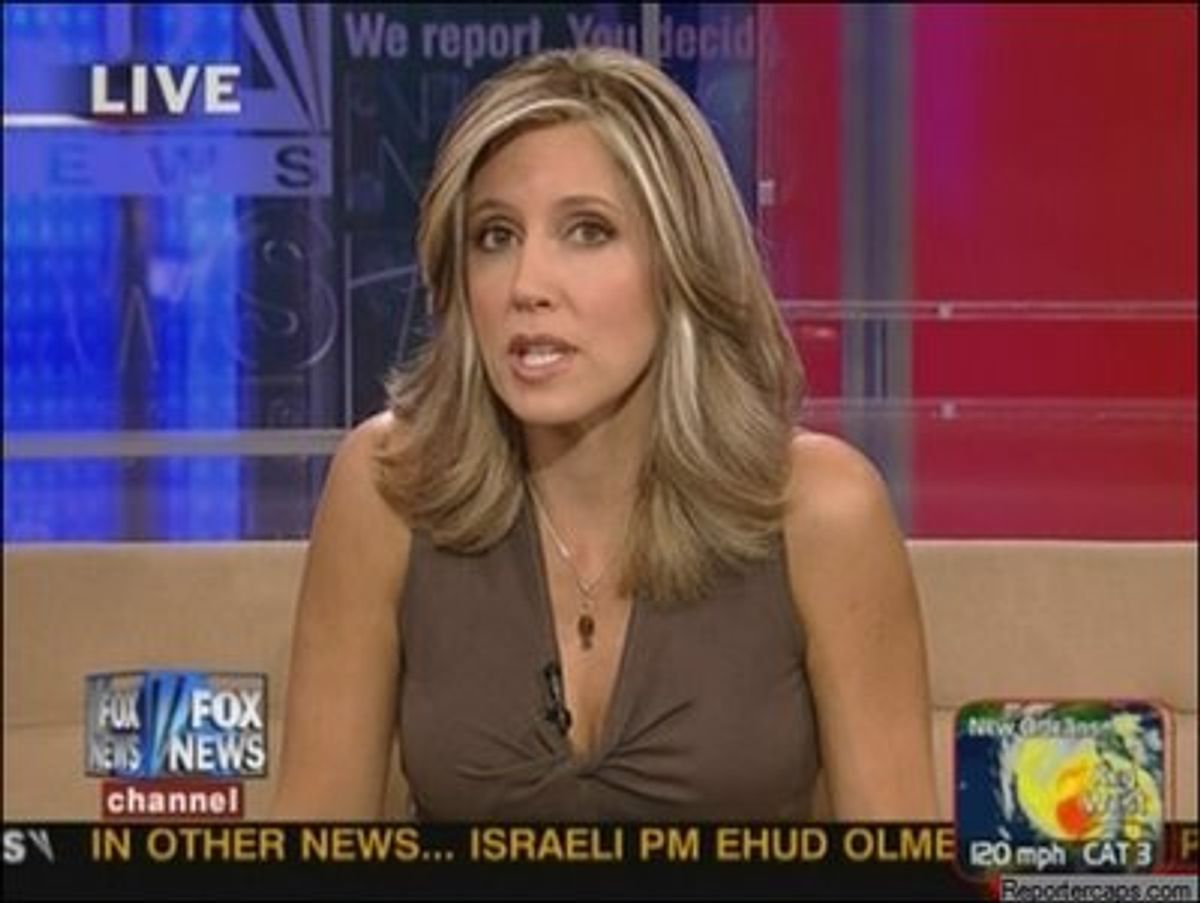 "Fox and Friends" co-host Brian Kilmeade said on air Friday that Fox hires female hosts by looking at "the Victoria's Secret catalog" and asking, "Can any of these people talk?" Media Matters points out that his comment is just the latest in a string of sexist utterances on Kilmeade's and other Fox shows.

"Fox and Friends" co-host Gretchen Carlson walked off the set in June when Kilmeade remarked that "women are everywhere. We're letting them play golf and tennis now."

Media Matters noted that Kilmeade's Victoria's Secret comment came in response to a caller who complimented his guest, "Fox and Friends Weekend" co-host Alisyn Camerota, and the person who hired "all the women of Fox." Camerota, less enraged the Carlson, responded only, "You're crazy," to Kilmeade's most recent misogynist outburst.