Minister of Tourism for the Balearic Islands, Carlos Delgado, is "an embarrassment to the country” 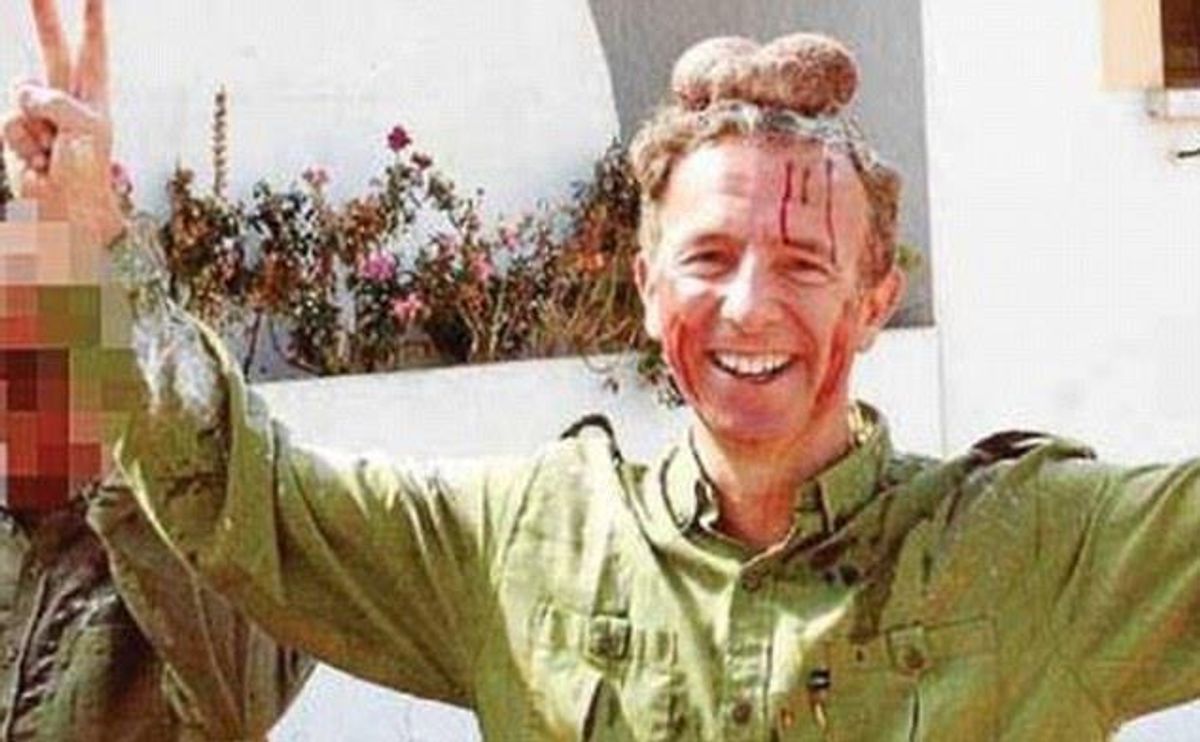 Bizarre pictures of Carlos Delgado, Minister of Tourism for Spain's Balearic Islands, posing with deer testicles and a deer corpse, have gone viral after being published in a Mallorca newspaper.

The photos were taken on a hunt last year, when Delgado served as the mayor of the Calvià municipality.

Chesús Yuste, of the Parliamentary Association in Defense of Animals, has deemed the picture an example of "animal abuse," saying, “This kind of action should disappear for the good of society and for the mental health of all. This is harming Spain's image and dragging the country back to the 11th Century."

“He is a minister for tourism, but what kind of tourism is he promoting here?” Yuste asked.