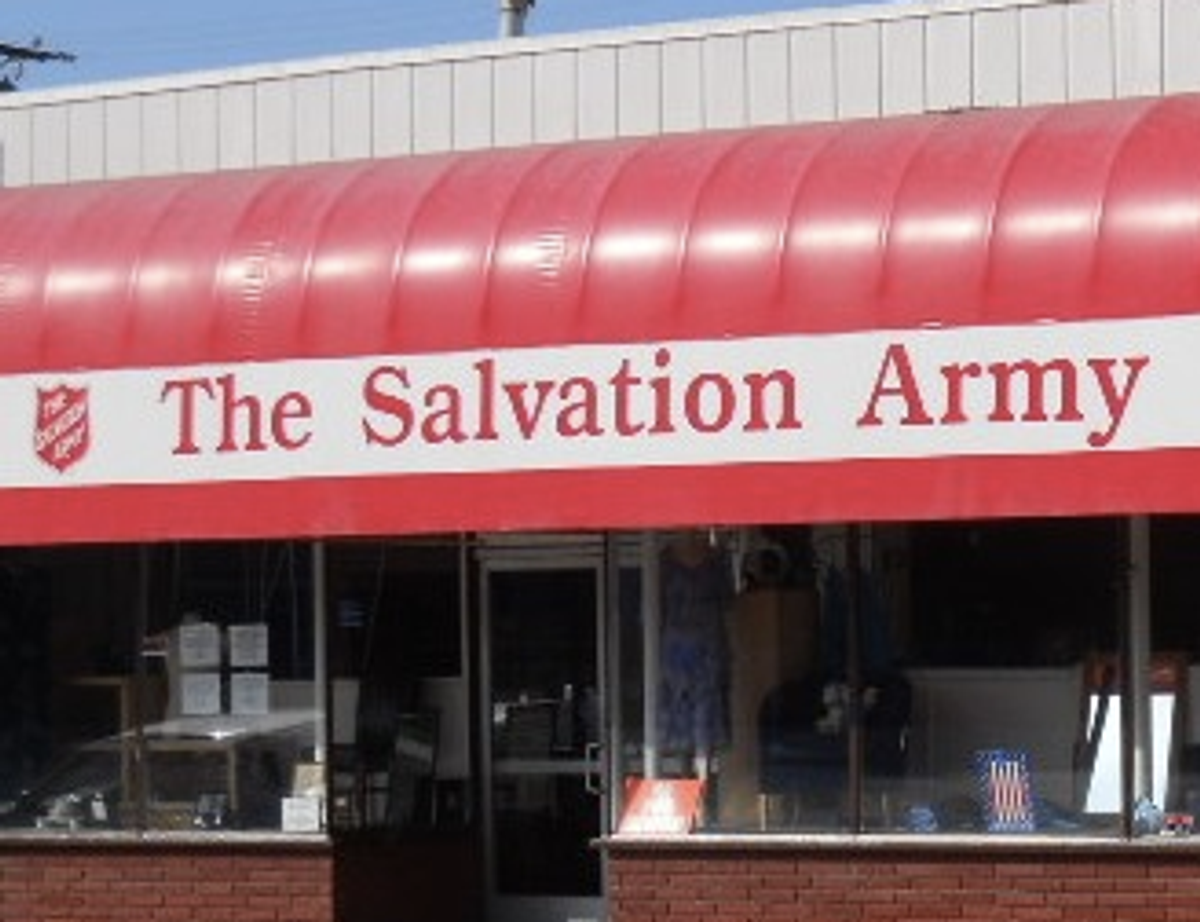 The Salvation Army's annual winter charity drive, in which volunteers ring bells and stand next to kettles calling for cash donations outside of shops, has long-been a marker of the holiday season. But Sarah Hamilton-Parker, who works in downtown Portsmouth, N.H., is fed up with it. Hamilton-Parker called the police to report the volunteers on her street, citing a noise complaint. Seacoast Online reported:

She said the bell ringing starts in the morning, clangs all day long, then continues into the night. According to her calculations, she listens to 40 hours of Salvation Army bell ringing every week, for five weeks a year, or 200 hours a year.

“I don't get a break,” she said. “It makes my blood pressure go sky high.”

Hamilton-Parker has done extensive research on the city's noise ordinance and has even considered filing a petition to force the Salvation Army to "move across the street, or move around" from their current location. “I've looked for every reason to make it go away,” she said. “I've got two sets of earplugs - one for me and one for my employee. I have my earplugs on for five weeks. It's just ridiculous.”

The police say their hands are tied, however. Police Capt. Mike Schwartz said,“I recognize her concern, but it's something the city has given permission for."

Pat James from the Salvation Army's Northern New England Division in Portland, Maine told Seacoast,"The kettle effort is such an important program to help us help other people."