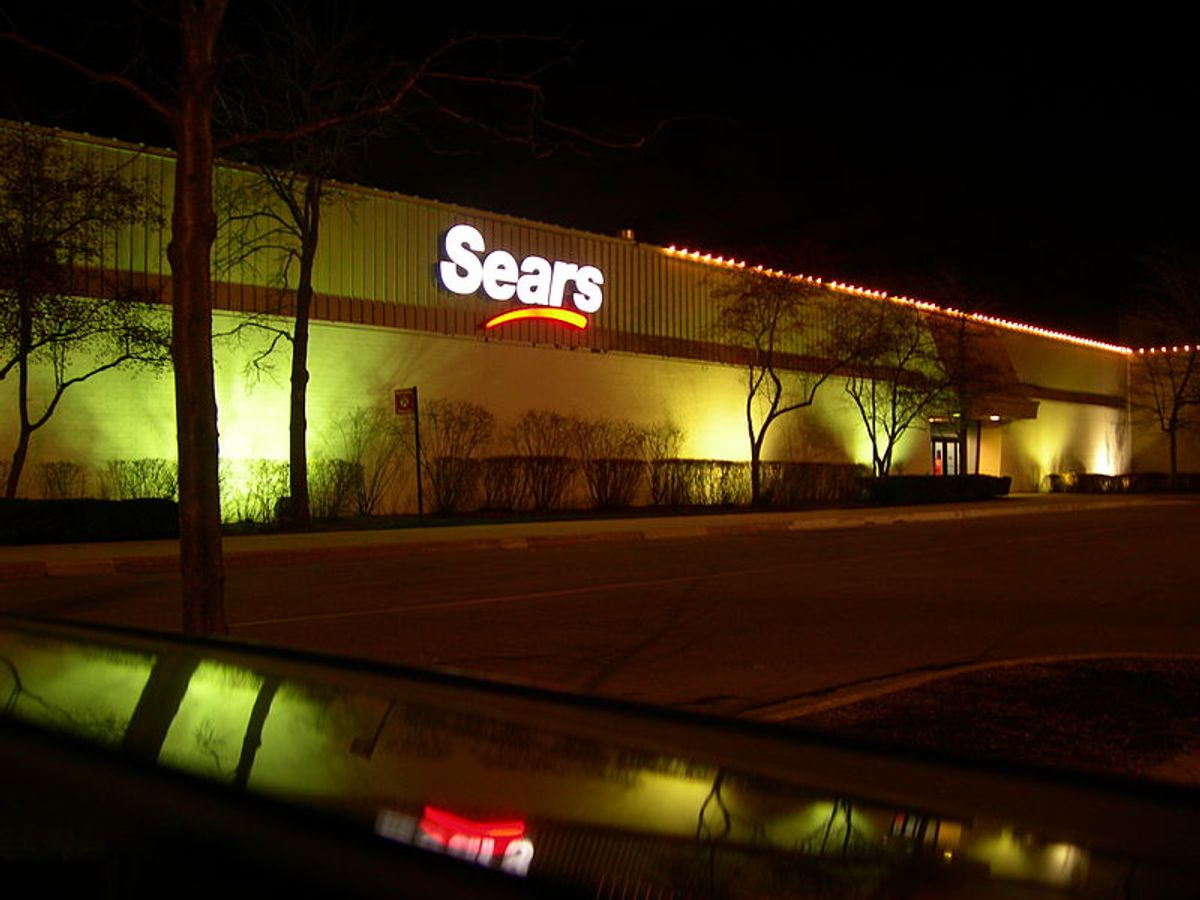 Black Friday got off to a rowdy start at a San Antonio mall where police say one shopper pulled a gun on another who punched him in the face while they were waiting in line at a Sears store.

Police Sgt. Rob Carey tells the San Antonio Express-News a man rushed into the store when it opened Thursday night to get to the front of a line, started arguing with people and tried cutting in front of them.

One man who got punched pulled a gun and that scattered shoppers, including the impatient line-cutter who took cover behind a refrigerator. Then he fled.

Carey says the man with the gun had a permit to carry the weapon and isn't being charged with a crime.