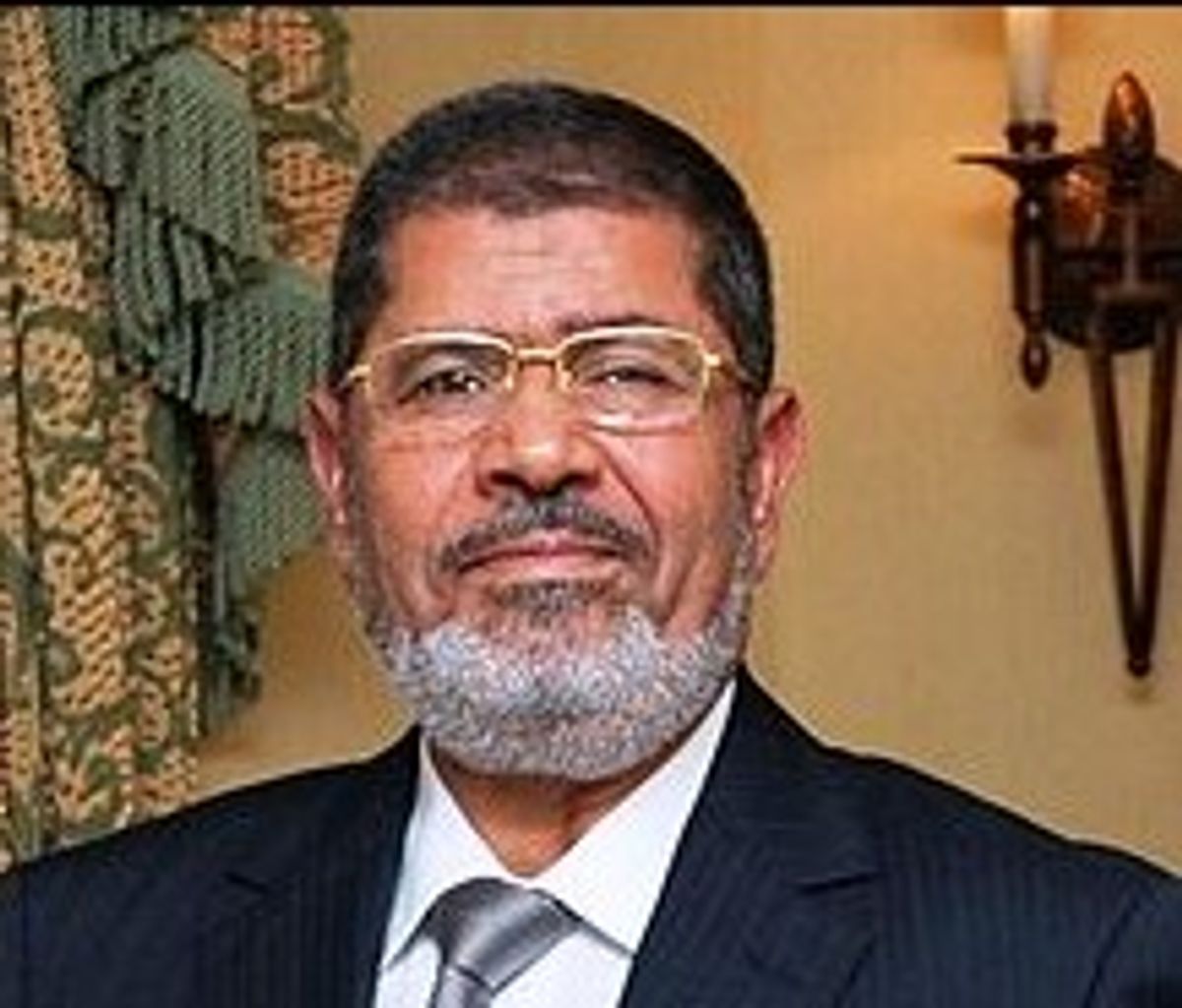 Few leaders have faced such an intense public opinion whiplash as Egyptian President Mohamed Morsi. Less than a week after basking in international praise for his role in brokering a ceasefire in Gaza, he faces criticism at home and abroad for weakening the judiciary and, critics say, granting himself dictatorial powers.

In an effort to quell the criticism, the BBC reports that Morsi released a statement that, "Reiterates the temporary nature of those measures, which are not intended to concentrate power, but to avoid ... attempts to undermine democratically elected bodies and preserve the impartiality of the judiciary. "

Among the president’s critics, activist Muhammed ElBaradei, a Nobel Peace Prize winner and former UN weapons inspector, said he would not engage the President until the new decree was rescinded. According to the Associated Press, ElBaradei said the sweeping new powers could lead to military intervention in public affairs and cautioned that Morsi is becoming a “new pharaoh.”

Morsi, Egypt’s first freely elected president, is a product of the Muslim Brotherhood and apparently continues to have that faction's support. The national stock market appeared to disapprove, however, and has reacting to Morsi’s new powers with a steep decline. Protests by the president's supporters and detractors are continuing in Cairo.