Beyonce to make intimate documentary about Beyonce on HBO

The film "provides raw, unprecedented access" to the singer, her husband Jay-Z and their daughter Blue Ivy Carter 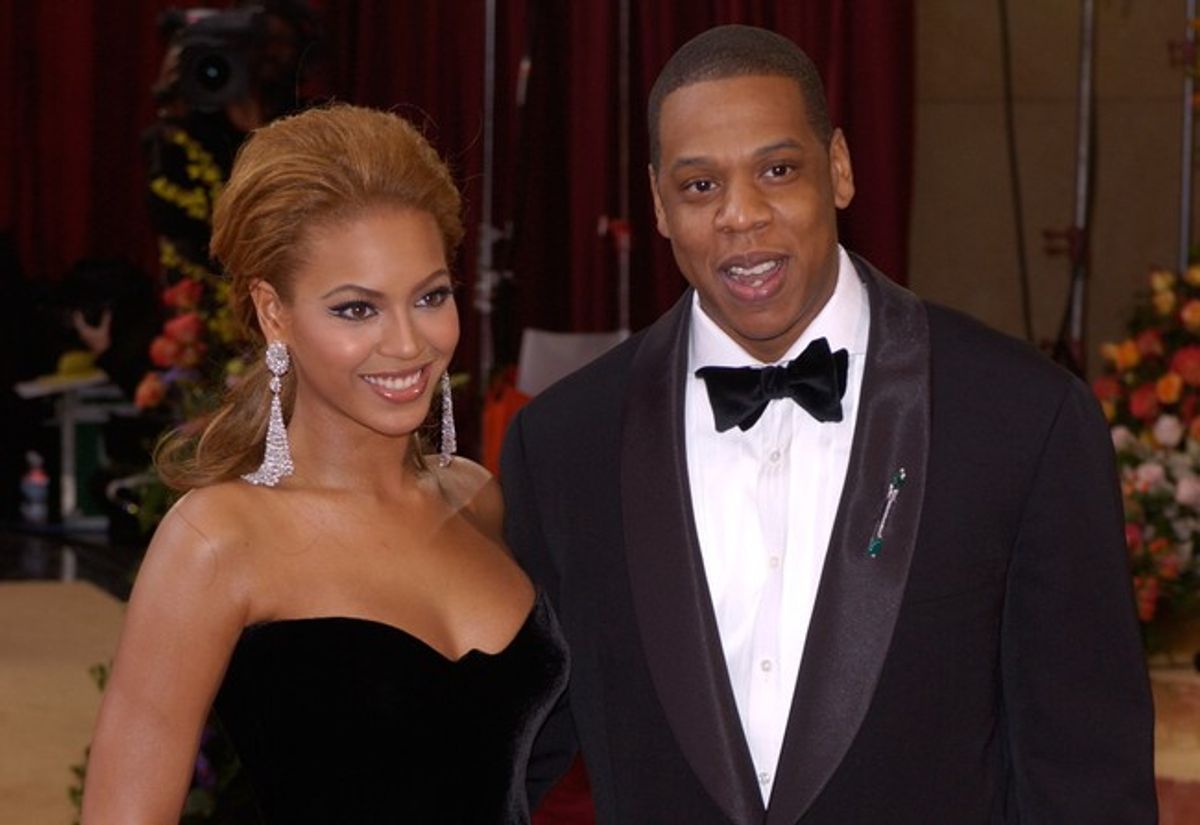 Now that Beyonce Knowles has successfully taken over the radio and the Internet, she's off to conquer a new medium: filmmaking. The singer will direct, co-produce and star in a documentary about "a vibrant, vulnerable, unforgettable woman" (herself) due out in 2013 on HBO.

The L.A. Times reported in August that the documentary would be "a mix of music and personal study, blending concert footage with confessional interview," but Knowles has only now sealed the deal with HBO, saying "HBO has a history of pushing every boundary with class and authenticity." She added, "Some of my favorite shows are on HBO, so I am excited that my film will be part of its bold programming. This film was so personal to me, it had to have the right home."