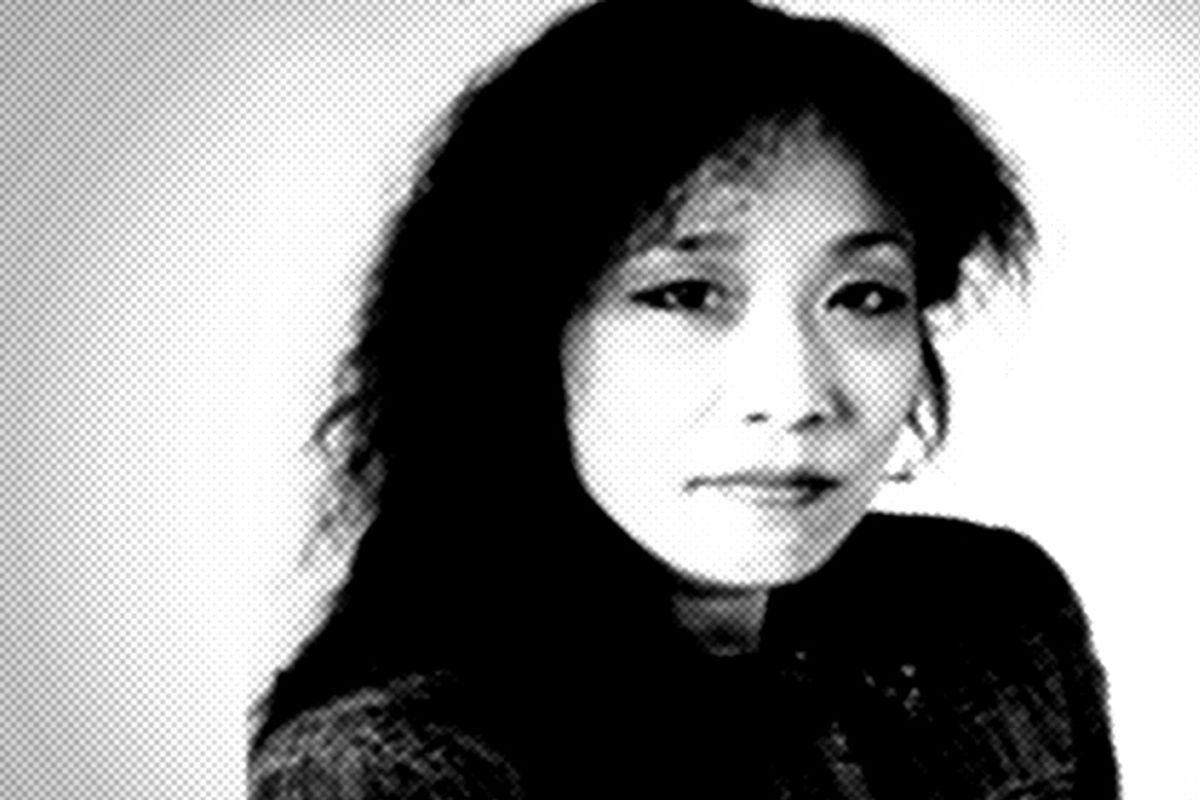 Michiko Kakutani, have you read your review of Calvin Trillin's "Dogfight: The 2012 Presidential Campaign in Verse"? Actually grabbed a cup of coffee and the New York Times' arts section and tried to read your 13-stanza poem written in some approximation of Trillin's voice? Did you think it was funny?

Did you think that we just wouldn't notice it if it ran the Tuesday before Thanksgiving? When we were out of town, or rushing to get ready for the holiday weekend? Do you know that almost worked?

Is it wrong to notice you always seem to go a little crazy close to a holiday weekend? That it was Memorial Day when you reviewed "Bridget Jones' Diary" in the voice of Ally McBeal? Almost Christmas when you broke out the Brian Griffin voice for "Andrew O'Hagan's The Life and Opinions of Maf the Dog and His Friend Marilyn." Do you just need to make yourself laugh around the holidays? Maybe you'd like to come over for turkey next year?

Or is that when your editor is away? Was your editor on summer vacation when you snuck in that review of Shawn Levy's swinging London book as Austin Powers? And Ben Kunkel's "Indecision" as Holden Caulfield? Was your editor happy when he or she returned?

But really, what were you thinking when you started this review? Was it white wine or pinot noir? Guy Fieri's watermelon margarita?

Didn't you think reviewing an actual poet in verse might make your own effort look silly by comparison? Do you sometimes go to a museum and think, "I could do that"?

Was your goal only to use the most obvious rhymes? Pages and ages? Fears and jeers? Game and lame? Chump and Trump?

Hey, what rhymes with limn?

When you wrote that "This book lacks a certain je ne se quoi / Some Trillin rhymes are unnecessarily blah," did it make you want to elevate your game and not, say, rhyme book with Nook?

Did you forget to rhyme Ailes and fails? You totally wanted to make a binders full of women joke, didn't you?

Are you aware that some of your rhymes don't rhyme? Did you break out your Crocodile Dundee voice to make "Barbie" rhyme with "derby"? Maybe you'd review the next Peter Carey novel in that voice? Please?

Really, though, you know that "car elevator" and "not a Terminator" doesn't quite work, right? And that if you're going to do a review in basic rhyme, that's sort of the first requirement?

Obama with Osama? Really? Did you even try to come up with anything else?

When you referenced Seamus the Dog, did you have to ask Gail Collins for permission?

Have you been talked out of reviewing other books this year as a character? Did you want to review Andrew McCarthy's travel memoir in the voice of Duckie from "Pretty in Pink"? "The Casual Vacancy" by mimicking Dumbledore? "Telegraph Avenue" as Rob from "High Fidelity"? Salman Rushdie's "Joseph Anton," Martin Amis' "Lionel Asbo" and Ian McEwan's "Sweet Tooth" as Christopher Hitchens, from heaven or hell or wherever?

Do you sometimes feel like an A-student whom no one loves?

Does this make it sound like Michiko Kakutani thinks she's really clever, but isn't? Could I answer that question for you?