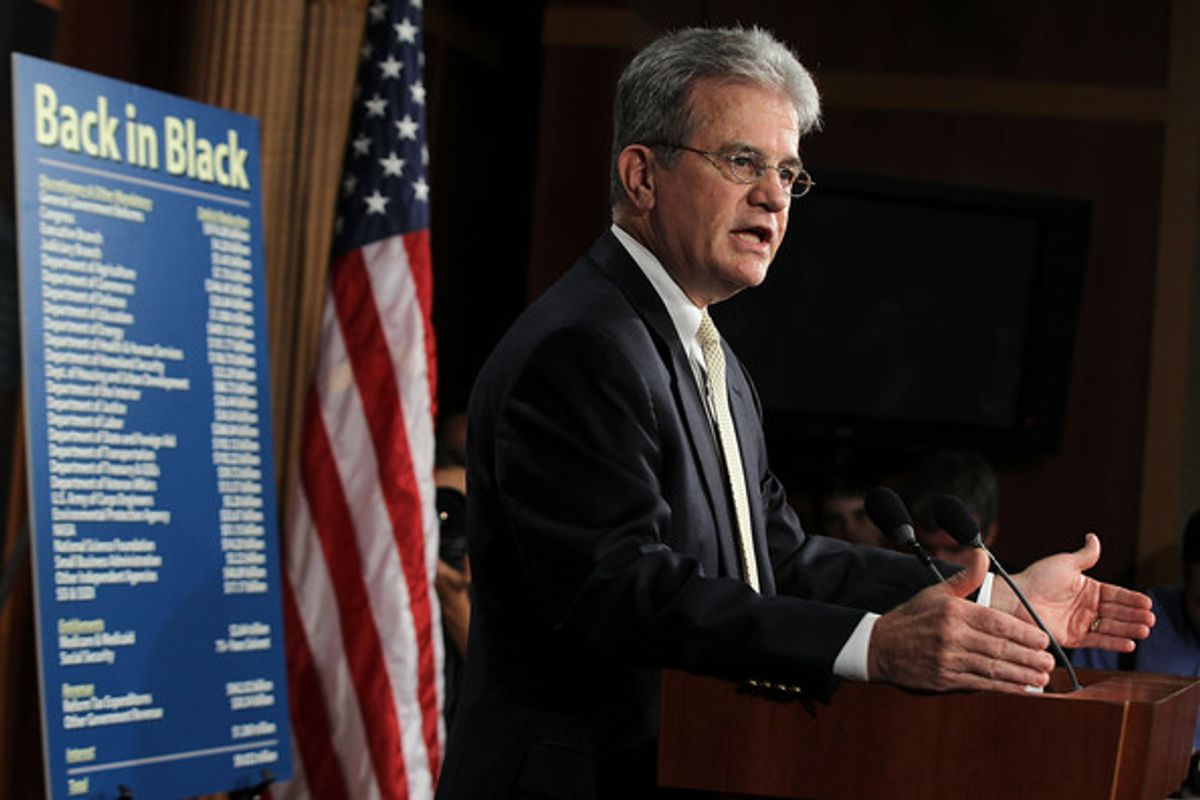 Reid, the Senate Majority Leader, is pushing to reform the filibuster, but is facing opposition from Republicans. “I think the backlash will be severe,” Sen. Tom Coburn, R-Okla., said of Reid's plan. “If you take away minority rights, which is what you’re doing because you’re an ineffective leader, you’ll destroy the place. And if you destroy the place, we’ll do what we have to do to fight back.”

Here’s what Senate Majority Leader Harry Reid is considering: banning filibusters used to prevent debate from even starting and House-Senate conference committees from ever meeting. He also may make filibusters become actual filibusters — to force senators to carry out the nonstop, talkathon sessions.

“It will shut down the Senate,” Sen. John Cornyn, R-Texas, told Politico. “It’s such an abuse of power.”