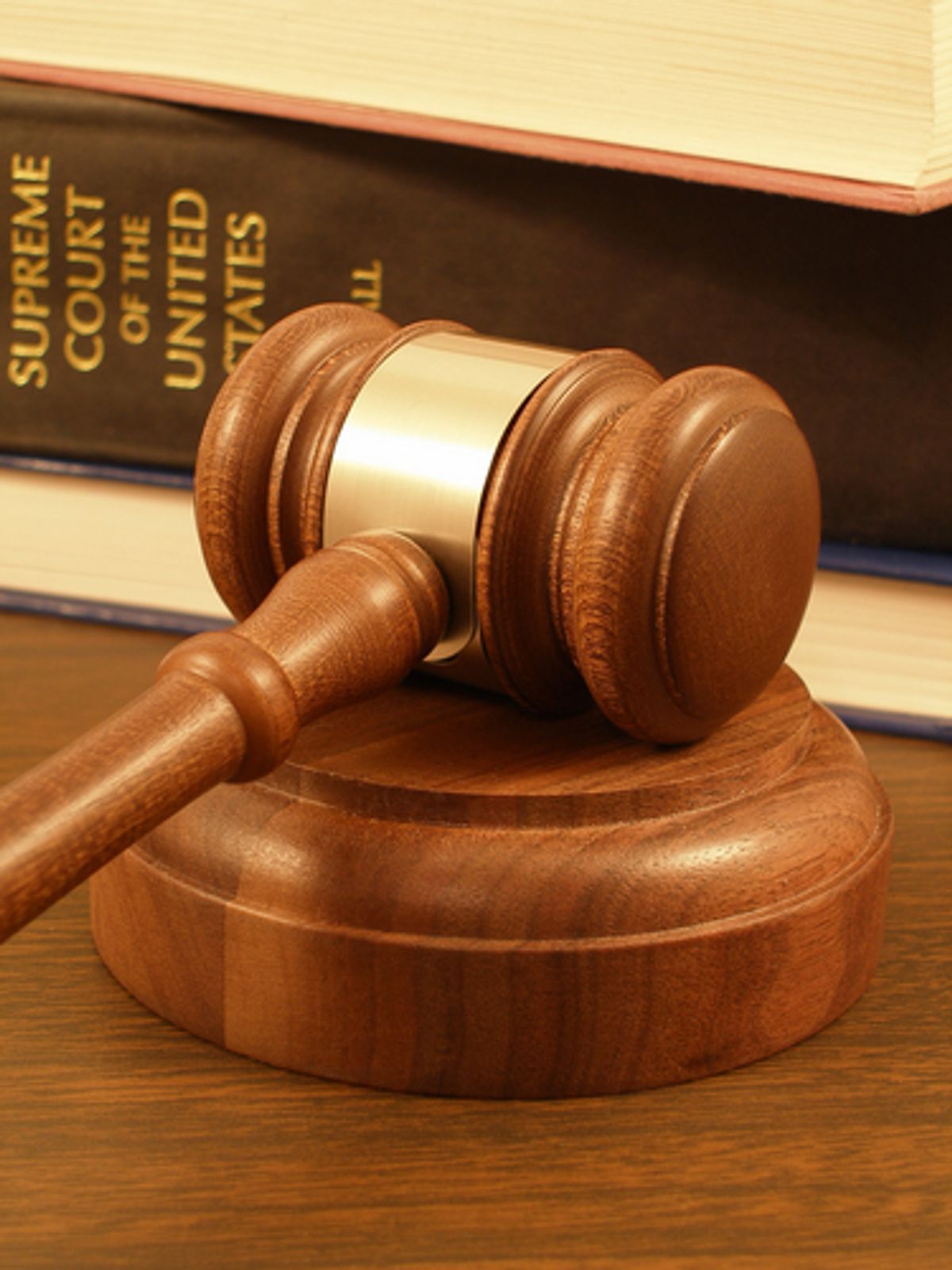 On Monday, the Supreme Court will consider who does or does not constitute a "supervisor" in the workplace. The designation is all important in determining when a company is or is not liable for harassment by its employees.

Under current law, determined by previous Supreme Court rulings, an employer is automatically responsible if a supervisor harasses a subordinate. The employer is, however, not liable if the harassment is between two equal co-workers, unless it was negligent in allowing the abuse. But this week, Vance v. Ball State University throws into question what "supervisor" might mean -- and it's not clear cut.

As Inside Counsel reported:

Maetta Vance was the only black worker in the catering department at Ball State University in Muncie, Ind. During her tenure with the university, Vance says she was subjected to ongoing ridicule and threats of physical violence based on her race by several white co-workers, but specifically, Saundra Davis. After making several complaints to university officials with unsatisfactory results, Vance filed suit in 2006.

Because previous Supreme Court rulings have held that an employer is automatically held liable for harassment if a supervisor harasses a subordinate, Vance’s case hinged on proving Davis was her supervisor. And that’s exactly what her lawyers did. But a district court in Indiana dismissed the case before trial, claiming there was insufficient evidence to prove Davis was Vance’s supervisor. Vance appealed to the 7th Circuit, which agreed with the lower court’s ruling.

As such, no consensus has been reached throughout the federal appeals courts over exactly who is a supervisor. Three circuits say supervisors are those with the power to hire, fire, demote, promote or discipline. Three other circuits have adopted a broader standard, one that also includes employees who direct and oversee a colleague's daily work.

However, legal experts agree the Vance may be a poor case over which to decide in any definitive way whether the broad or narrow understanding of "supervisor" should apply in employment law.  "[Davis] would fail to qualify as Ms. Vance's supervisor even under the broader interpretation of that term applied by certain courts of appeals," Ball State University spokesman Tony Proudfoot told Reuters, noting that Vance had not provided evidence of Davis giving her tasks or instructions (namely, the qualifications to make Davis a supervisor in the broader sense).

Vance's attorneys, however, argue that their client believed Davis to be a supervisor and was regularly tormented -- "[Davis] taunted her with racial epithets, slapped her at one point and made her life a living hell," Vance's lawyer said, according to Reuters.

The importance of the Supreme Court ruling is clear: If it adopts the more expansive definition of "supervisor," employers will be potentially liable for the conduct of many more employees than simply supervisors as defined in terms of hiring and firing power. As such, business groups, including the U.S. Chamber of Commerce and the National Federation of Independent Business, have filed briefs supporting the narrow definition of supervisor.

"On the other side," reported Reuters, "plaintiffs' lawyers say the stricter standard ignores the practical reality of the workplace and allows discrimination and harassment to go unpunished."