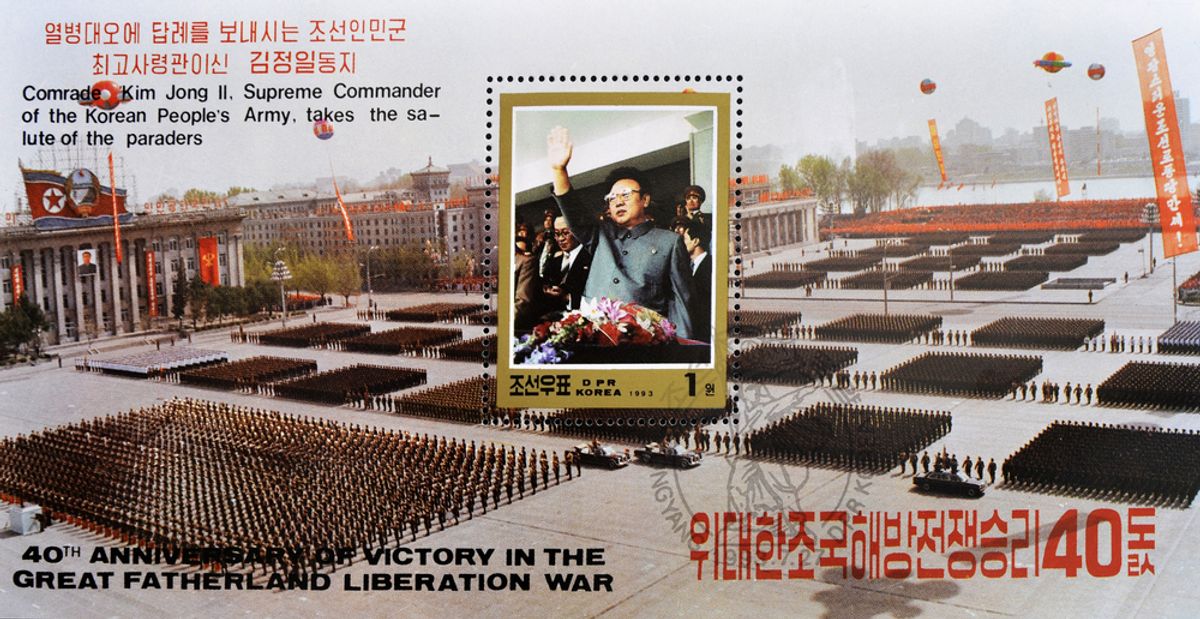 An update to the Onion story now links to the People's Daily, calling it "a proud Communist subsidiary of The Onion, Inc. Exemplary reportage, comrades." Kim Jong Un shares this dubious honor with the likes of Bashar al-Assad, Bernie Madoff and the Koch brothers, who have won the Onion's "Sexiest Man" award in previous years.

This is the second time in the past two months that a major news outlet has referenced the Onion as a legitimate news source.