Stockton, California is just the latest to file for bankruptcy. Why can't local governments catch a break? 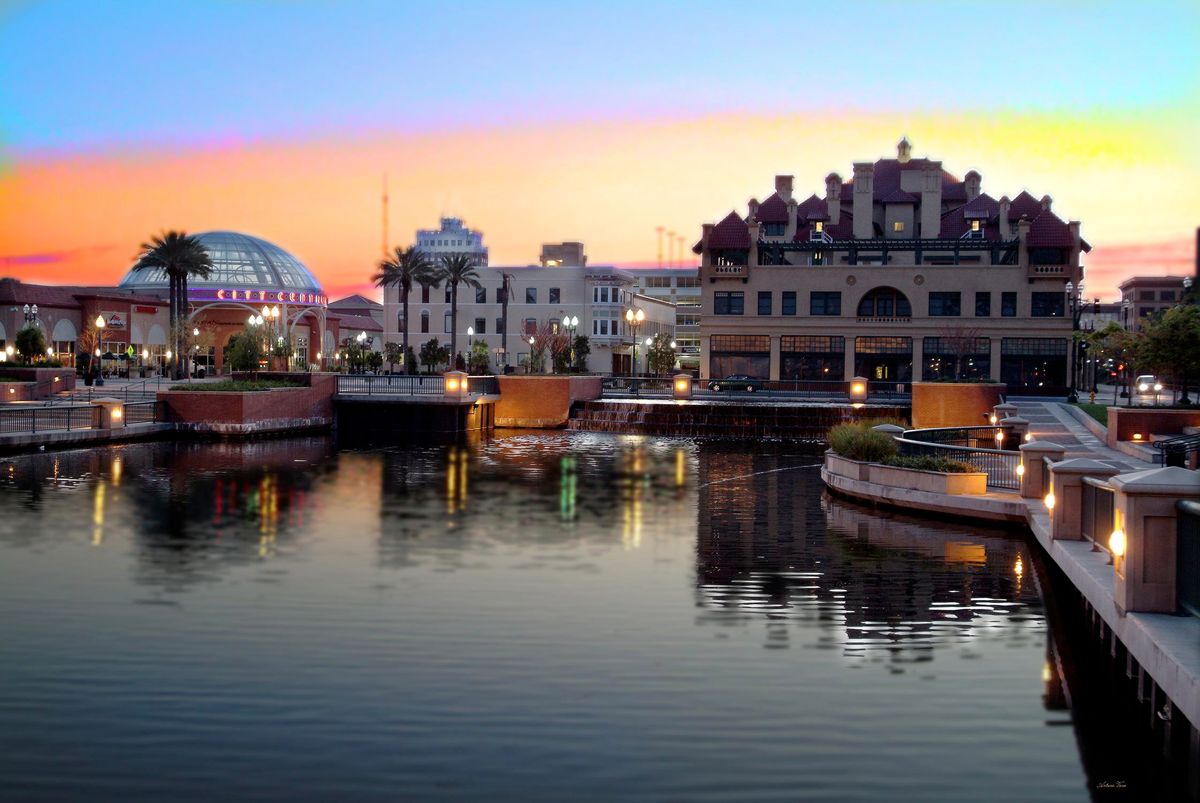 Cities are dropping like flies. In the last several months, a string of municipal governments in states from Alabama to Rhode Island have filed for bankruptcy. Even more are likely to follow within the next year as cities reel from an end to federal stimulus dollars.

What’s going on with local governments? Their troubles stem from multiple sources, but the critical factor is, yes, after all this time, still the housing bust. City finances are almost exclusively tied to property tax revenue—indeed, most locales have no other funding source. Despite all the focus on mismanagement and bloated pensions, few cities would be in these severe dire straits had housing prices not fallen by roughly 41 percent or even greater, in some places.

Stockton, California, the largest city (population: 291,707) to go bankrupt so far, has been referred to as “ground zero” for the local-government financial crisis. Like the rest of the more than 87,000 local governments in the U.S., Stockton is struggling to meet ever-growing obligations in health, security, and infrastructure, as the responsibility for many services has shifted from federal to state, and state to local. In some small but vital ways, however, Stockton is luckier than many of the other places facing severe fiscal shortfalls.

A few years ago, Stockton’s future looked bright. As commuters from the San Francisco Bay Area bought homes in less-expensive Stockton, the population boomed and new businesses blossomed. Home prices tripled from 1990 to 2007, reaching a median of more than $400,000. The city was able to use rising tax revenues to leverage investments in long-ignored and dilapidated areas; infrastructure was built to attract still more businesses; and the city undertook a huge environmental cleanup of the port.

Today, the story is very different.

Post-bust, the median home price is close to $150,000. Stockton has topped the national foreclosure index; as of last January, one in every 140 houses was in foreclosure, and the city’s unemployment rate has hovered between 17 and 20 percent. In 2011, Forbes magazine dubbed Stockton the “most miserable” city—a painful kick for a place already down. With its tax base decimated, no means for Keynesian short-term deficit spending to promote recovery, the City Council was forced to declare bankruptcy in June. “The bad news just continues to come and has been coming for four years,” Stockton Mayor Ann Johnston told me.

Johnston came to office at the beginning of 2008. Initially, she was concerned that the city had reached levels of spending during the boom years that would be unsustainable if the economy slowed even moderately, but what transpired almost immediately was far worse.

In debt to creditors for bonds issued for redevelopment and infrastructure projects, and bound by contracts with their city workers, legislators had to act fast. The mayor and City Council—80 percent of whom were newly elected—ended almost all city-funded economic development projects and cut services. Then they had to make further cuts. The police department got so slim that residents complained that they couldn’t get an officer to respond unless there was “blood involved.” The city tried to negotiate with creditors to create a repayment plan, but they couldn’t reach agreement.

Although Stockton is considered the poster-city for local-government fiscal disaster, it is likely to escape its economic predicament far more quickly than others. Perhaps most importantly, it possesses some tools not always available to other cities—like a grant writer. As the result of one federal grant, the city is hiring up to 17 additional police officers this year, while other grants—primarily from the federal government—have paid for large investments in highway and other transportation infrastructure development.

Of course, a grant writer can only work her magic if there are grants to be had. Mayor Johnston was clear about the necessity of those federal government monies. “We will really struggle if the feds cut any more from their aid to communities. We count on those dollars. If we don’t get COPS money, our crime rate will skyrocket.” COPS is the U.S. Department of Justice’s competitive grants program to help support community policing strategies and hire police officers; Stockton has done well in applying and receiving these kinds of grants. But research, such as that by the Ohio State University’s Linda Lobao and David Kraybill, has found that most counties—and we can assume that this also holds true for most local governments—do not have a grant writer on staff.

California is also—surprise!—different from other states in a few ways. Proposition 13, the referendum that rolled back and froze property taxes and required any attempt to increase taxes in California to require a two-thirds majority in the state legislature, forced education financing from the local governments to the state. Had it not, Stockton’s schools would be on the chopping block, as they are in every other struggling city and county.

Furthermore, in California, cities don’t just levy a property tax; they also receive a portion of the state sales and use tax, a revenue stream not as diminished by the recession. In a shrewd move, Stockton passed a law many years ago that allocates one-quarter of its sales tax to transportation funding. Federal grants often require that the local governments have matching funds, and Stockton’s allocation law gives it a reserve with which to match federal transportation dollars. This tool alone means that its investment in economic growth will far outpace that of many other cities across the country that are, ironically, too poor even to be eligible for such matching grants.

Stockton’s Mayor Johnston is an ever-hopeful politician—focusing on what her city has to offer, how much potential it has, and how hard the current administration is working. But even as California has helped in the aforementioned ways, they bear some responsibility for Stockton’s mess. “The state has been our worst enemy,” Johnston told me.

For example, Gov. Jerry Brown signed a bill to send more criminal offenders to local jails instead of state prisons, transferring the cost of imprisonment to cities and counties. According to Johnston, because Stockton does not have the money or the space to take care of inmates, they often are forced to release felons back to the streets. This isn’t uncommon: Lobao and Kraybill found, in 2001 and 2004, that more than 60 percent of counties reported that mandated costs from either the state or federal government had created major budget problems.