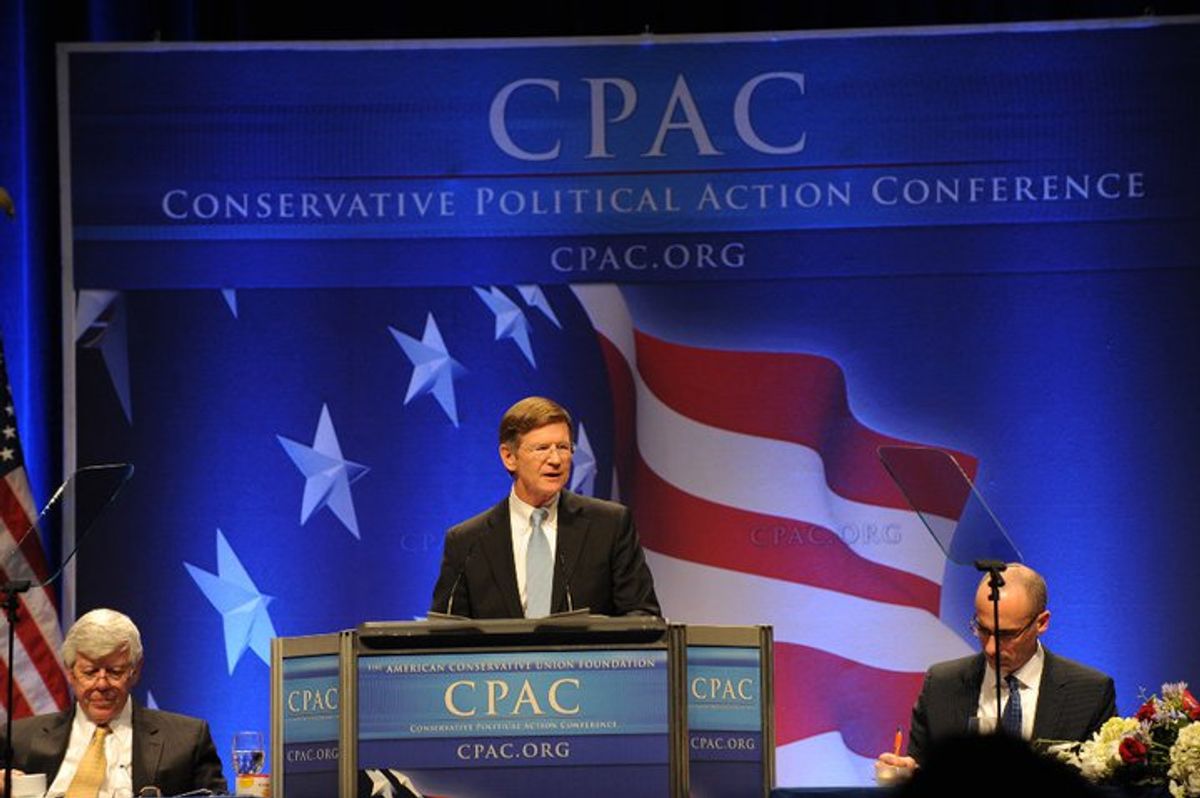 Rep. Lamar Smith, R-Texas, will likely be the new Chairman of the House Committee on Science, Space and Technology, despite his rather skeptical take on the science behind man-made climate change.

On Tuesday afternoon, House Speaker John Boehner (R-Ohio) announced that the Republican Steering Committee had recommended Smith as the new chairman. The full House GOP caucus will vote on all chairmanships Wednesday and is expected to ratify the steering panel's choices.

Smith once accused ABC, NBC and CBS of coverage that was “largely slanted in favor of global warming alarmists.”

“The networks have shown a steady pattern of bias on climate change,” Smith wrote in a statement in 2009. “During a six-month period, four out of five network news reports failed to acknowledge any dissenting opinions about global warming, according to a Business and Media Institute study.”

Smith is in good company with his fellow GOPers on the Committee, many of whom have made various eyebrow-raising comments about science. As Chair, Smith will replace another Texas Republican, Ralph Hall, who once said of global warming:  “I’m really more fearful of freezing. And I don’t have any science to prove that. But we have a lot of science that tells us they’re not basing it on real scientific facts.”