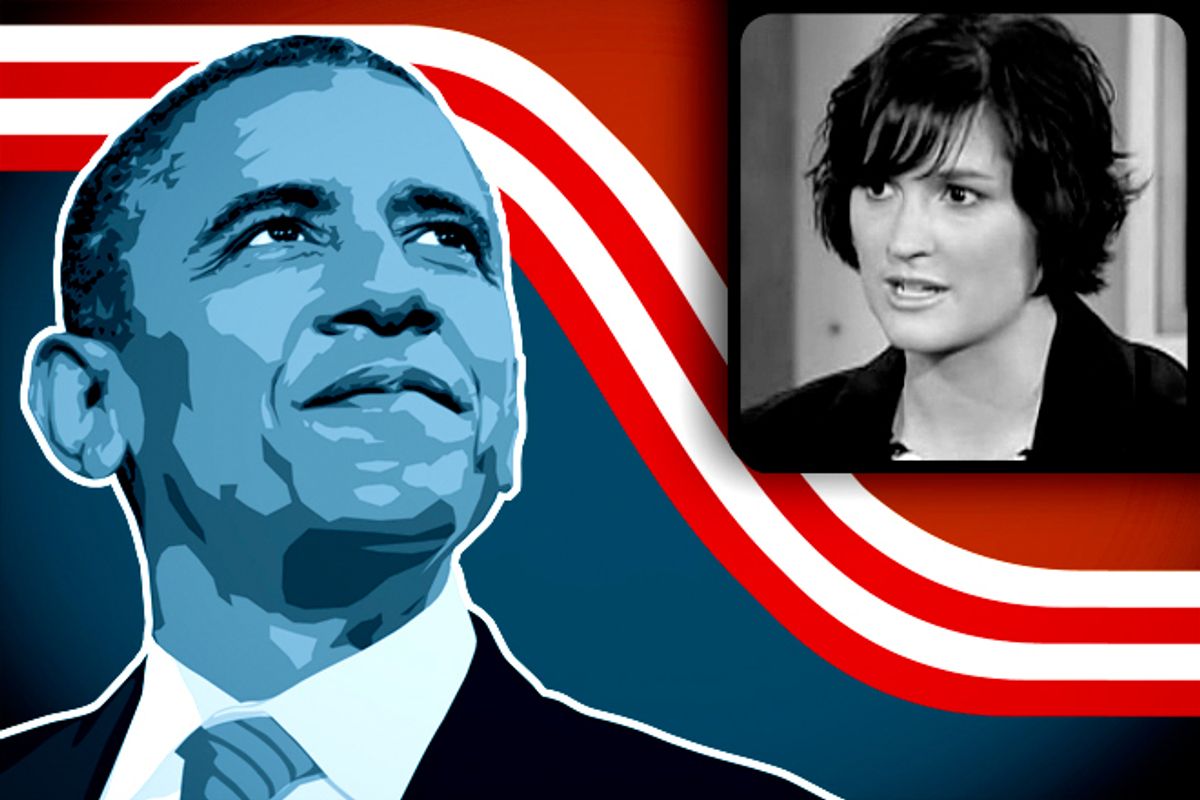 Those of us who were still awake late into election night 2012 heard President Obama say, “I want to thank every American who participated in this election, whether you voted for the very first time or waited in line for a very long time. By the way, we have to fix that."  If I could ask President Obama to do just one thing over the next four years, I would ask him to use his leadership to “fix that.”

Twelve years after the startling disarray of the 2000 election, in too many states dismally bad election administration has become the expected course. Hours-long lines, malfunctioning voting machines, and hopelessly confusing ballots are the headlines potential voters see.  How can we expect that busy citizens will not be deterred from voting by the thought of such barriers? Every botched election and new barrier to voting causes even more citizens to completely disengage from their own governance.

This year, we saw thousands of our fellow citizens still wait in those endless lines, cast provisional ballots and file complaints when they were illegally denied the opportunity to vote.  American citizens are literally fighting for their right to vote.  Now it’s time that Congress and President Obama step to that fight.

This election season, the barriers to voting only grew worse as a multitude of states limited early voting and enacted voter ID laws designed to disenfranchise targeted communities of color, students and other groups.  Since election night, we’ve learned of yet another threat to voting rights.  The Supreme Court will hear a case challenging aspects of the Voting Rights Act, expected to result in a weakening of the Justice Department’s ability to protect voters from discriminatory election regulations.  The case likely would not have been heard if Congress had headed the court’s call to update election legislation several years ago.

The court’s call wasn’t the only one unheard by Congress.  Five years ago, the Brennan Center for Justice at NYU Law and the Lawyers’ Committee for Civil Rights Under Law set out an agenda for federal election reform, including improving voter registration, electronic voting, and election administration, as well as preventing disenfranchisement and granting voting rights to unfairly excluded citizens.  Five years later, we’ve accomplished little more than adding problems to the agenda to be addressed. Several members of Congress have already proposed legislation that begins to address these concerns, but a more comprehensive approach is needed, as is forward momentum. The president’s leadership can help on both of those points.

As all of us should, I plan on asking the president to do a lot more than just one thing in his next term, and I’m sure he will deliver.  I hope he makes progress on his policy agenda, but long-term substantive progress will be jeopardized if we don’t make procedural progress.  So while he attends to the immigration reform and economic protections our democracy voted for, I’m also asking that he and Congress prioritize repairing and protecting our democracy itself.  Consider the thousands who stayed in line for hours to vote to be a mandate for reform.