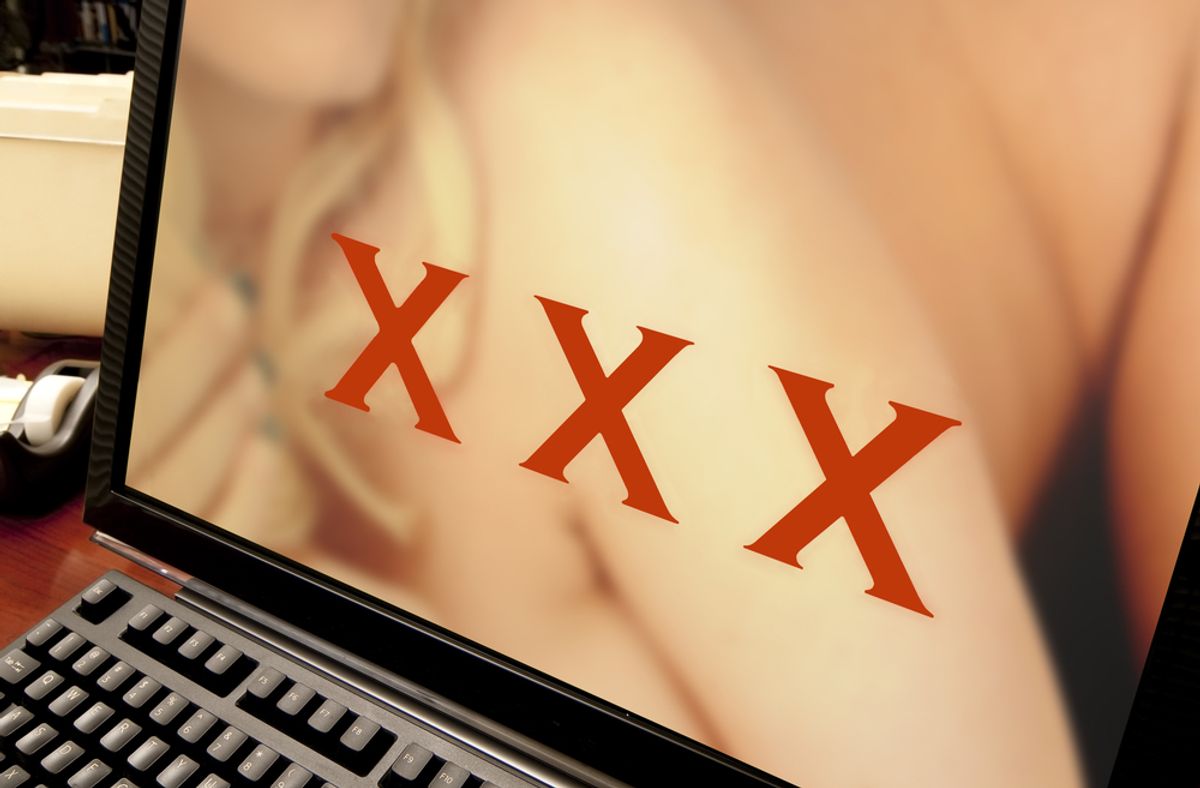 But the Internet's so-called Most Hated Man hasn't backed off for long. In what reads like half school note, half press release, Moore has posted a notice on his new site, HunterMoore.tv, announcing his ominous return:

My name is Hunter Moore and I created Is Anyone Up.com when I was 24 years old. I was broke and sitting on my parents couch in Sacramento, California with -$124 in my bank account. It was for me and my friends to post pictures of girls we were fucking at the time & somehow someone found it and it became what it was. I sold it because i hated what the media turned it into and it could never be what i wanted it to be and always wanted to troll the lame and boring fad that soccer moms love and thats “bullying”. We had too many hackers too much overhead and way too many legal problems. This time I am doing it right. We are going to start off by launching with all the old IAU content and all new content. The submission page has only been up for five full days and we’ve done over 7,000 submission within that time. I am creating something that will question if you will ever want to have kids. I am making something very scary but yet fun. If you remember the old IAU you will have it back but with a mobile APP to go along with it and a very strong social networking site of our community. I hope you are all as excited as i am.

The Observer notes that the site is sparse because it hasn't officially launched yet, but "some content is accessible via Google":

One post on the new site revolves around a girl Mr. Moore met online. When he saw her at a party in New York, he was dismayed to find that she had a “man jaw.” The post is accompanied with three sexually explicit photos she sent him. Another post is about a tryst Mr. Moore had with an “elderly” woman. That page also features three nude photos.

In other words, the Internet is about to get seedier. But after the demise of Reddit troll Violentacrez, it was probably only a matter of time that the Internet found itself a new villain -- or at least allowed an older one to resurface.