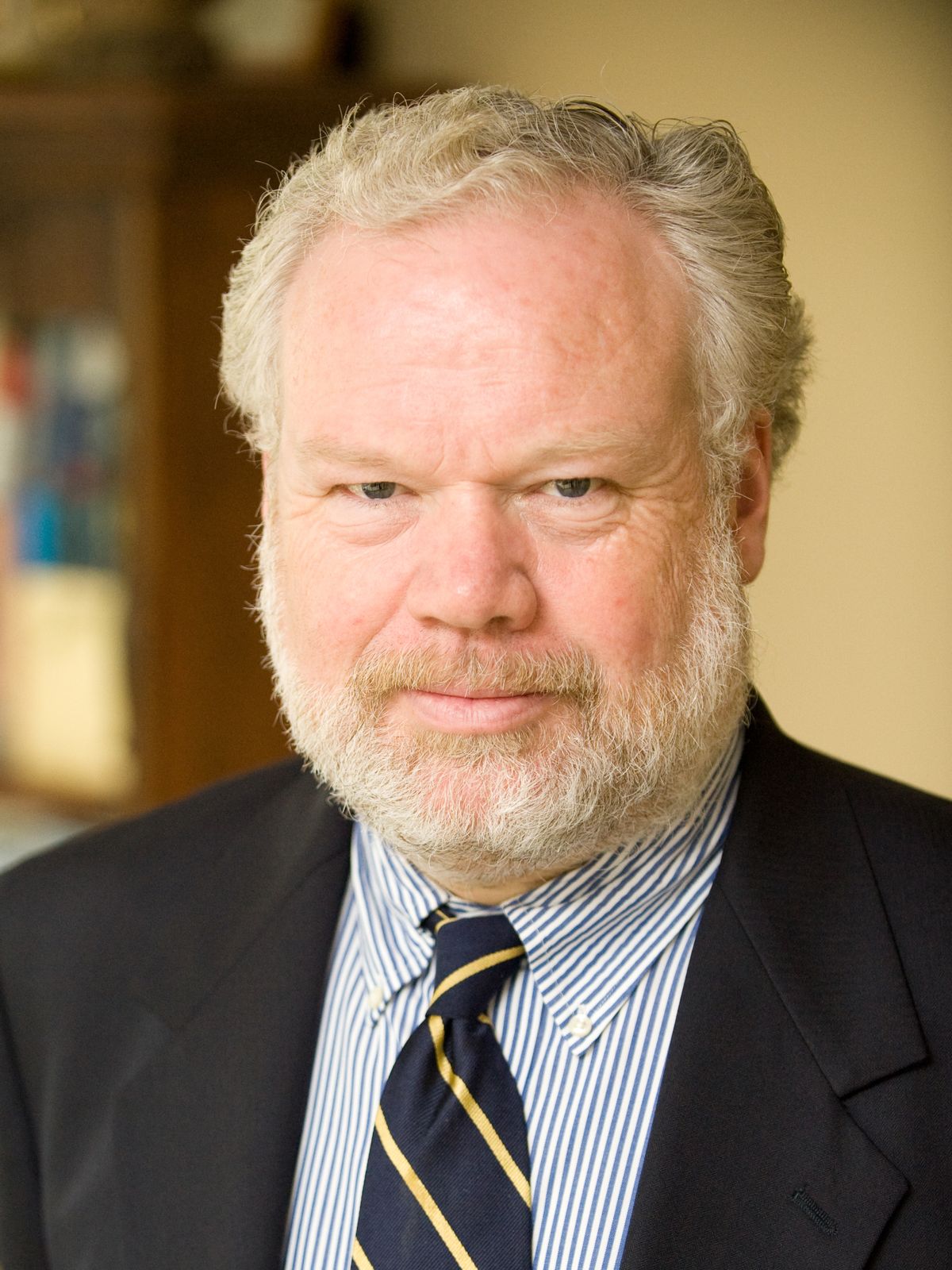 “MSNBC invited me [to appear], but I said, ‘You’re just like Fox, but not as good at it.’ They wrote back and said, ‘Thank you for your candor,’” Ricks told the Washington Post.

Ricks, a Pulitzer Prize winning defense reporter, appeared on Fox News earlier this week to discuss Benghazi, and told host Jon Scott that the network had "hyped" the controversy surrounding Susan Rice, “partly because Fox was operating as a wing of the Republican Party.” The interview was abruptly cut short.

Fox News brass later claimed that Ricks had apologized; Ricks maintains he did not.