Zebra and pony run through streets of Staten Island 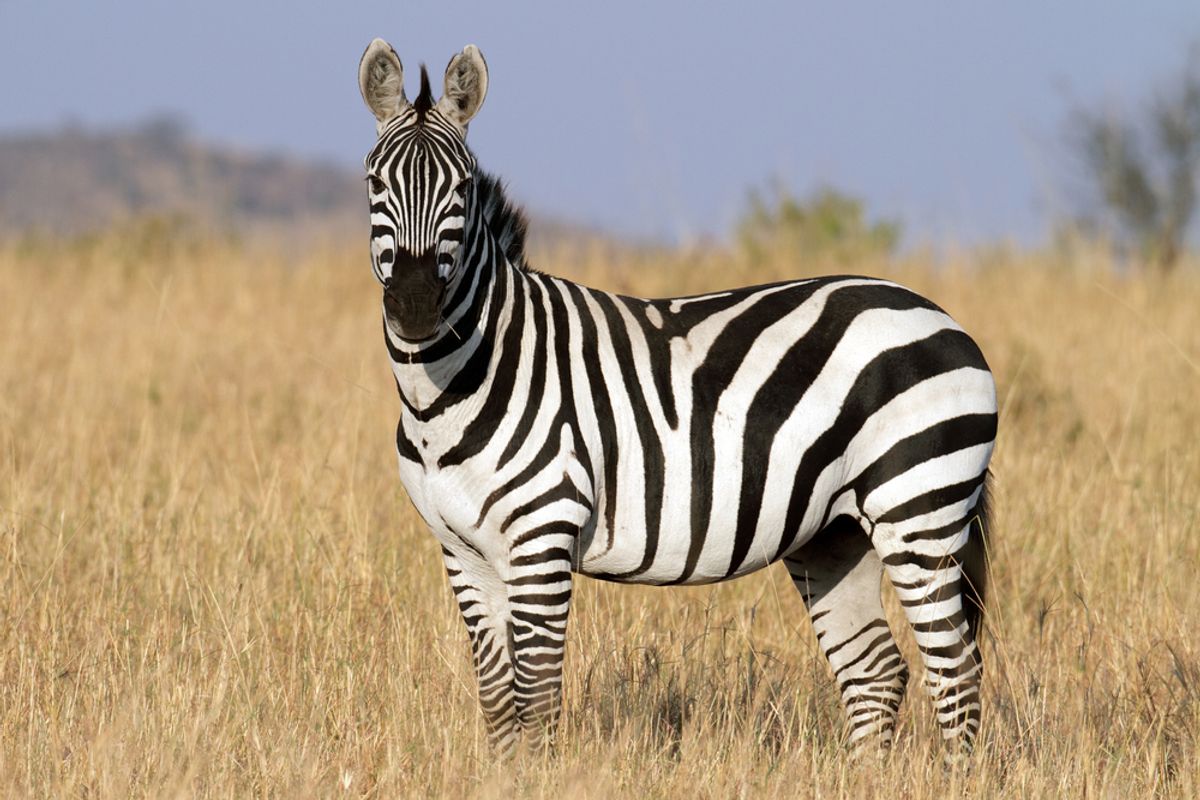 In what seems like a bizarre scene out of an episode of "Louie," Zachary Osher, owner of Metropolitan Drape & Blind, spotted a zebra and pony running wild through a parking lot in Staten Island this morning. "I was sitting at my desk at about 9:20 when I saw a zebra and pony run back and forth across the street, almost getting hit by a car," Osher told SILive.com. "About 30 seconds later, I saw two men in dark black suits carrying lassoes running across the street," Osher added.

He captured the video of the two animals heading to Victoria Boulevard, and sent it to SILive:

An ABC affiliate noted this afternoon that the two animals escaped from a petting zoo at the intersection of Victory Boulevard and Travis Avenue, and have since been returned.