An 11-year-old rape victim is not a temptress 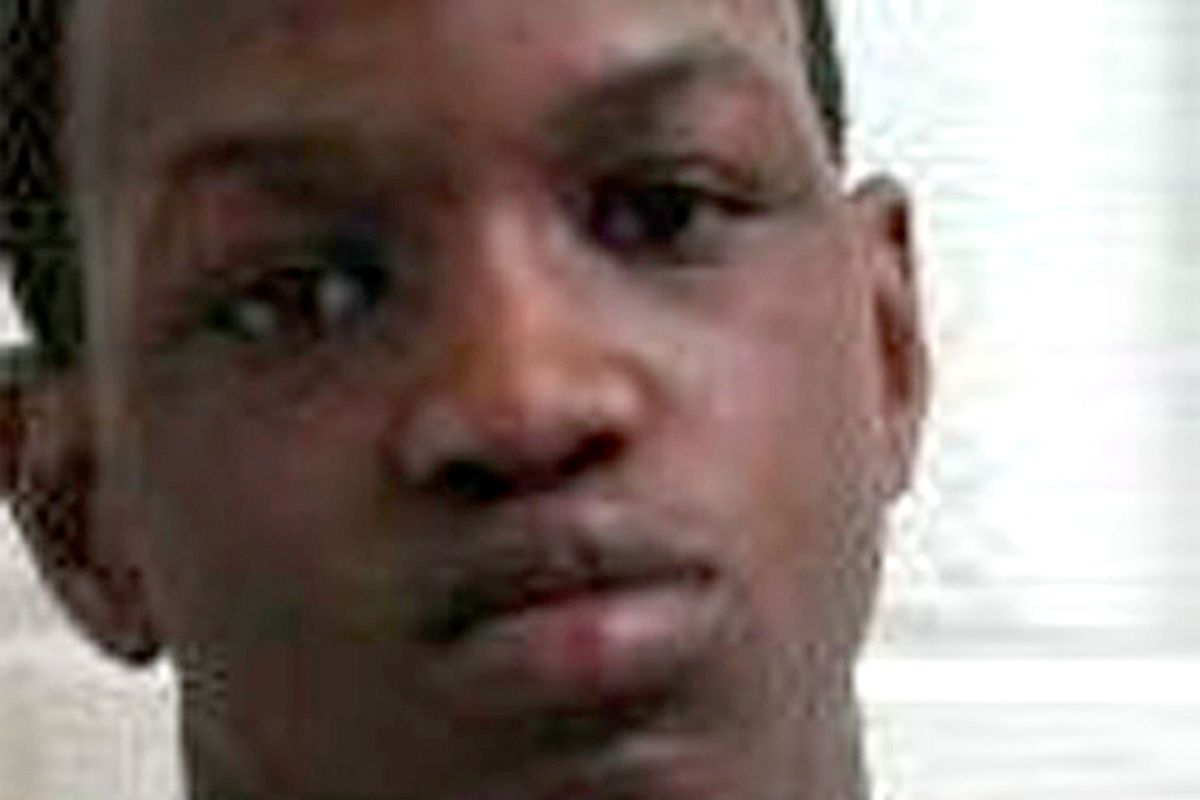 It should not, in America in 2012, be this hard. Not just this hard to get a tough verdict on a crime that went on for months, one that was documented and shared like a trophy around the local middle school. It should not be this hard to get it through anybody's head that an 11-year-old child who's been repeatedly abused is not the problem here. Or that anybody who makes it his job to paint a little girl who's been raped as a predatory vixen is an inexcusably shoddy excuse for a human being.

In Texas on Wednesday, a jury convicted 20-year-old Jared Len Cruise of aggravated sexual assault for his role in the gang rapes of an 11-year-old girl from the small town of Cleveland. The case attracted national attention – including an outrageous New York Times story that quoted the child's neighbors' judgment of her: "She dressed older than her age, wearing makeup and fashions more appropriate to a woman in her 20s. She would hang out with teenage boys at a playground, some said." Investigators believe the assaults began when the girl accepted a ride from a local 19-year-old.

Appallingly for the girl, she's now involved in another sexual assault saga – police say that a 30-year-old convicted drug dealer has pleaded guilty to aggravated sexual assault stemming from an incident after the girl ran away from the facility Child Protective Services placed her in last year.

Cruse is only the second man convicted of sexually abusing the girl, in a spree that spanned a four-month period in 2010. A staggering total of 20 young men were accused in the case – the Houston Chronicle now reports that "seven juveniles received probated sentences; six adults received 15-year sentences in exchange for guilty pleas and agreeing to testify against their peers; and five are awaiting trial."

Cruse's defense attorney Steve Taylor sure put up a good fight, though. Cruse, who's currently serving an eight-year sentence for robbery and assault during a home invasion while he was out on bail for the rape, did not testify at the trial. But Taylor had a few words to say on his behalf -- and against the girl at the center of the story. As the Chronicle says, Taylor told the jury the girl "never shed a tear nor voiced a single complaint about her sexual encounters with any of the 20 males accused of assaulting her two years ago" and noted she had not reported the assaults to authorities.

When he asked her outright if she had been a "willing participant" in what happened to her, she replied, "Yes, sir." And that, for anyone who knows anything about children or who knows anything about abuse, is one of the most devastating quotes from the whole story. Imagine what you'd have to have endured. Imagine what it'd be like to still be only a young teenager, and have to sit in a courtroom and account for your own actions in your assault. Imagine yourself saying, "Yes, sir."

Taylor, who says the girl lied about her age, told the jury, "Like the spider and the fly. Wasn't she saying, 'Come into my parlor, said the spider to the fly?'" And when the prosecutor replied, "I wouldn't call her a spider. I'd say she was just an 11-year-old girl," Taylor answered, "I hope nothing like this ever happens to your two teenage sons." Because apparently those four months of sustained sexual abuse against a child are something that happened to Jared Len Cruise and 19 other guys.

In his closing remarks, Taylor capped off his truly spectacular assault on both logic and humanity by saying, "People don't come with signs telling their age. How does a young man know? You can't cut off their legs and count the rings like a tree."

Oh, if only someone could have cut off the legs of that little girl who'd been gang raped! HA HA HA. No, he kids! And I guess if she'd been 17, what happened to her would have been totally fine. Prosecutor Joe Warren, meanwhile, cited the evidence. "Look at how proud he [Cruse] is on that video as his buddies say 'beat that ho,'" he told the jury. And the jury convicted.

Now that this trial is over, let's say something. Again. Guys, this is getting old. Those of us who've moved into this century are sick and tired of your heartless, seemingly endless attacks on the integrity of people who've been raped. We are, in fact, angry about it. So you can put away your crap about what qualifies as "legitimate"; you can cool it with the smirking remarks on girls who "rape easy," and you can get it through your heads that even an attorney can do better than paint an 11-year-old -- one who said in her original affidavit that she faced "threats she would be beaten if she did not comply" -- is not some wily temptress. She's not the "spider." She's a kid who's been through a horror that very few of us can ever even fully imagine. And she doesn't deserve the additional abuse of being shamed for being raped.