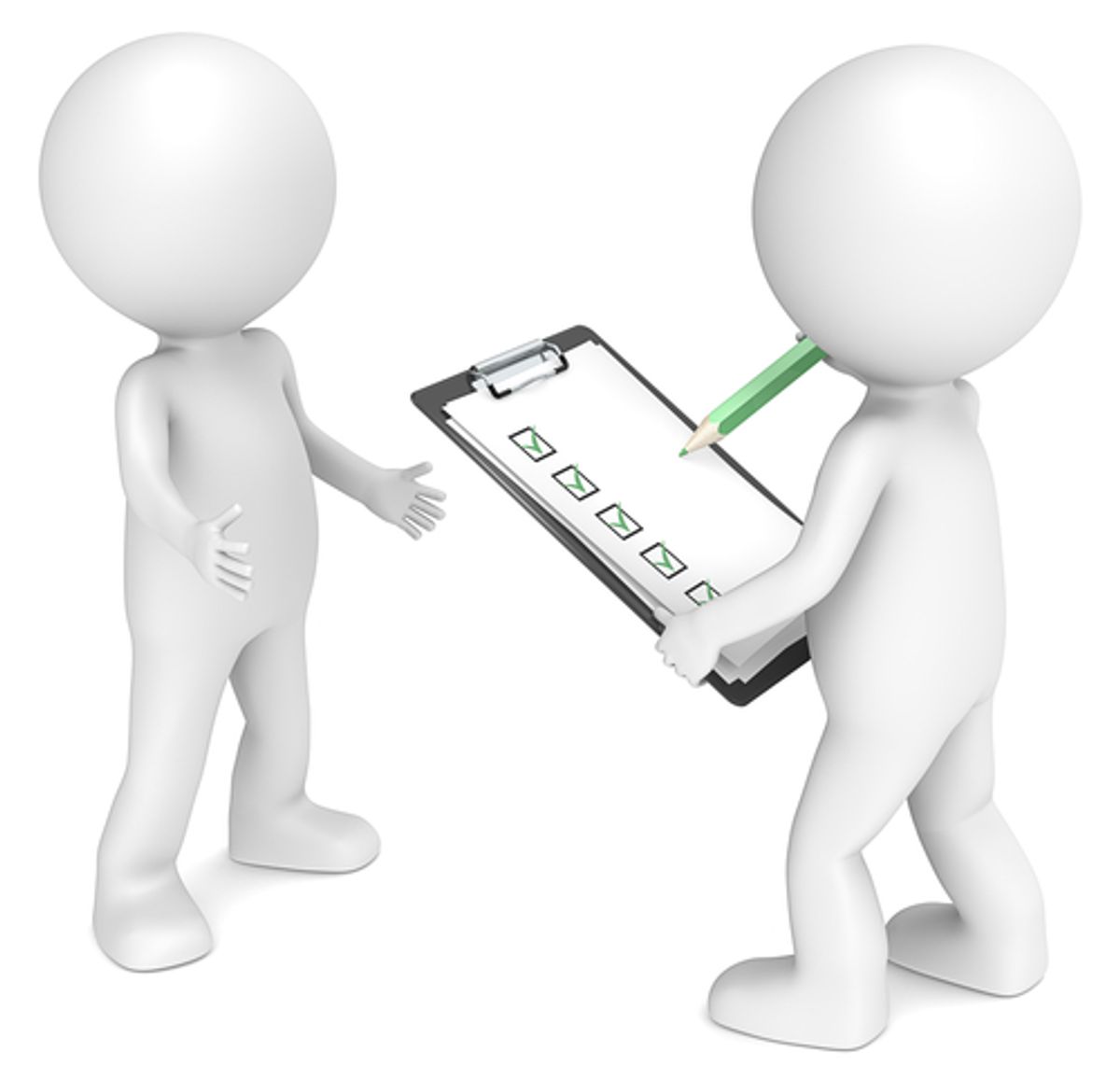 Facebook
Twitter
Reddit
Email
Coming off an election it would probably rather forget, pollster Gallup has a new survey parsing how Americans think about our economy:

Gallup editor in chief Frank Newport explained to Marketplace this comprehension gap in terms of political pandering. A politician should “utter [free enterprise] and you’ll get a very positive response from every audience in this country” whereas capitalism is a far more divisive term, even though he admitted “some people might say they’re the same thing.” The discrepancy, Newport said, is "driven by partisanship."

In its analysis, Gallup reaches the conclusion that:

Politicians seeking the most positive overall reaction from voters should choose to use the term "free enterprise" rather than "capitalism" in describing America's prevailing economic system and preface mentions of the word "business" with the adjective "small."

Also, big business should probably abandon its hopes of running for office and go back to making money.