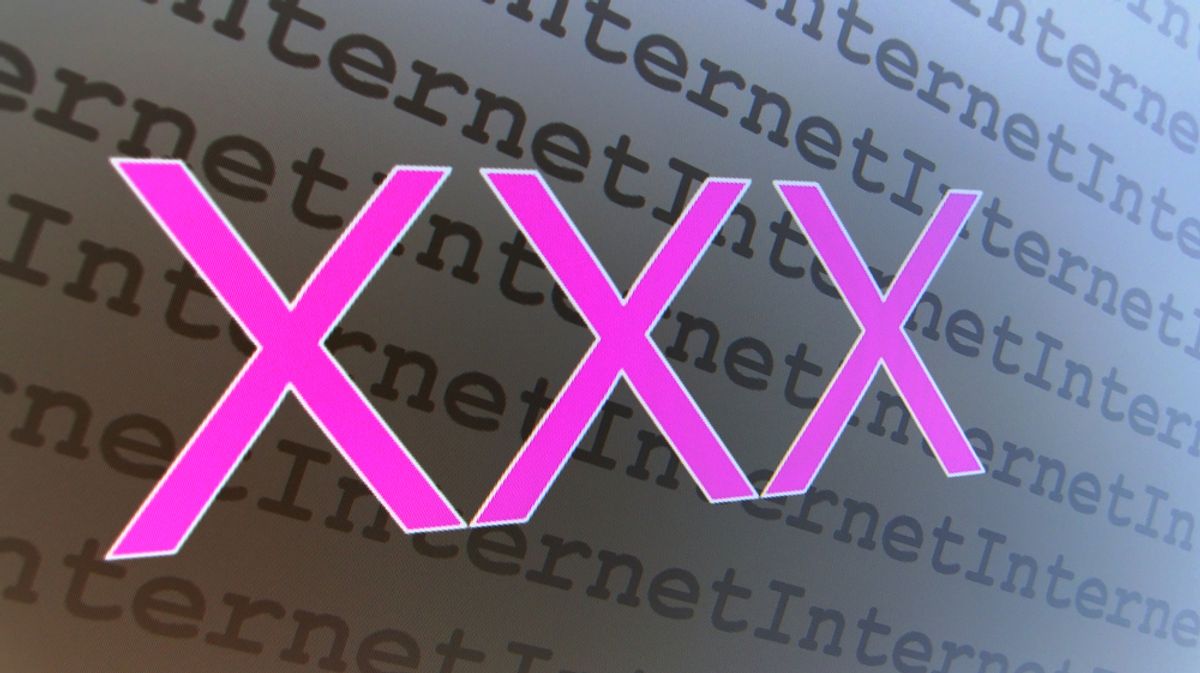 Scarier yet, though, is what Moore plans to add to all of the nude pics: home addresses. “All these people that thought they were safe: nah, it’s all gonna be back,” he said. "We’re gonna introduce the mapping stuff so you can stalk people." Moore insists that he is within his legal rights because he's posting user submitted content.

In any case, let's all hope that the FBI is still sniffing around.