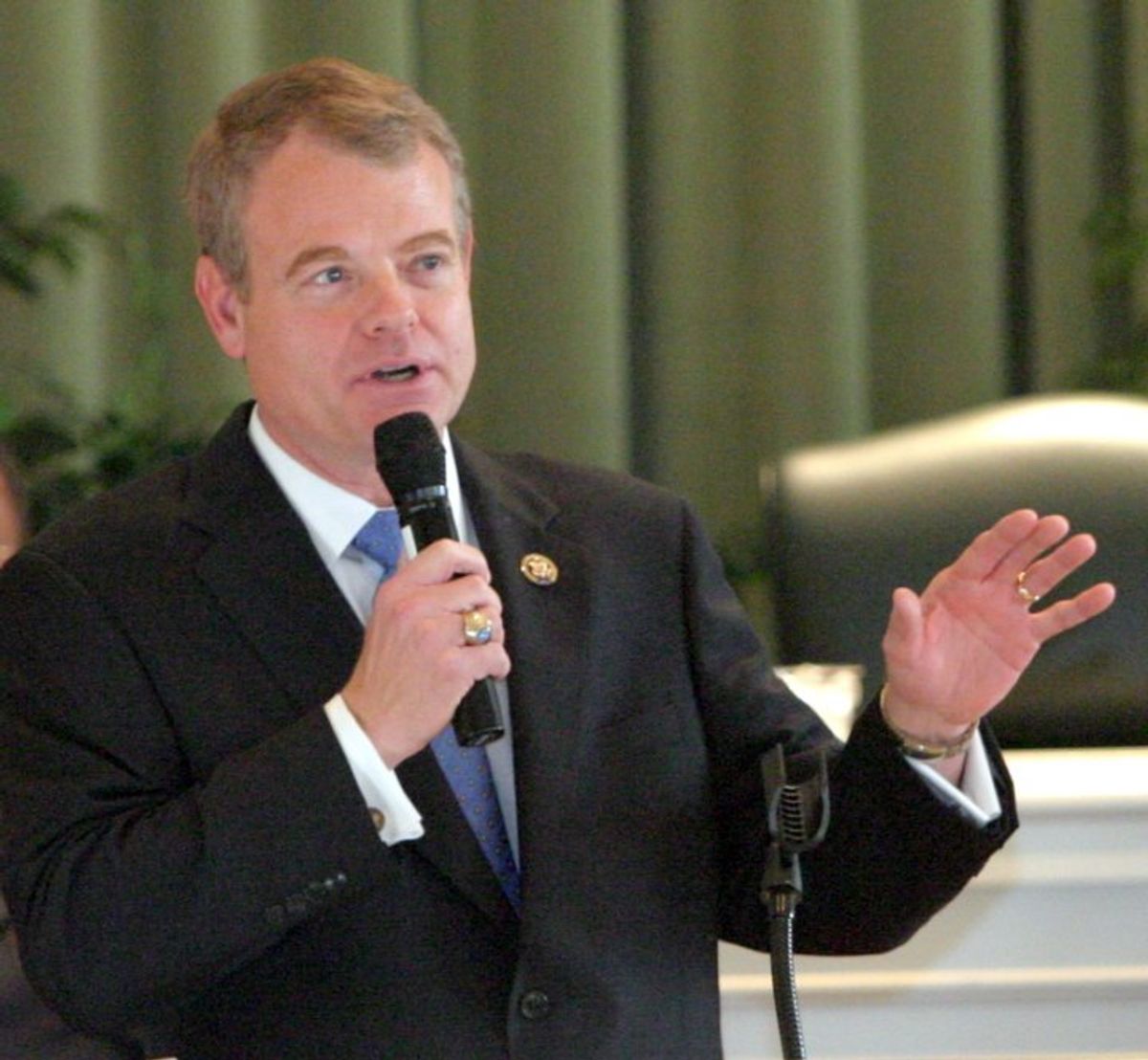 WASHINGTON (AP) — The last undecided House race has been called for the incumbent Democrat, bringing an unofficial close to the 2012 campaign more than three weeks after Election Day.

North Carolina Rep. Mike McIntyre will return to Congress in 2013 after barely surviving a challenge from David Rouzer. The Republican conceded to McIntyre on Wednesday night after a recount showed the Democrat maintaining a small lead.

With McIntyre's race decided, only two House seats in next year's Congress remain up for grabs. Rep. Jesse Jackson Jr., an Illinois Democrat, won re-election but resigned last week, citing ongoing health issues and acknowledging he's the subject of a federal investigation. Special primary elections to nominate candidates to replace him will be held in February.

And in Louisiana, which held its primary election for Congress on Nov. 6, there will be a run-off between two Republicans next month for the other seat.

House Republicans will stay in the majority, although their ranks will drop from 240 this Congress to 234 next year. Two hundred Democratic members will make up the minority in the House, up from 190 Democrats this year. There are currently five vacancies in the House.

In the Senate, 53 Democrats will make up the majority. Two independents will caucus with them, including newly elected Angus King from Maine, for an effective total of 55. Republicans, who currently number 47 in the Senate, will have just 45 senators in 2013.

Women will make up 1 in 5 senators, setting a new record.

President Barack Obama won 27 states and the District of Columbia for a total of 332 electoral votes. Republican Mitt Romney won 24 states and 206 electoral votes. Several states, including New York, California, Arizona and Washington, are still counting votes, but the remaining votes won't alter the outcome of the election.