A much talked about 1981 concert arrives on YouTube, showing the band working through "Radio Free Europe" and more 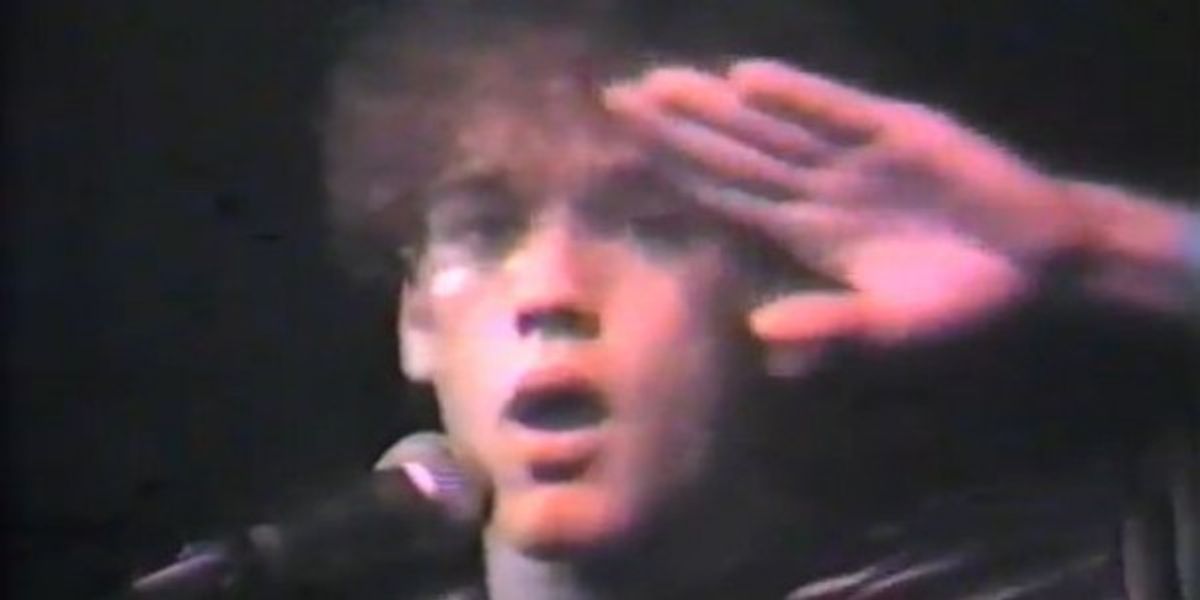 Calling all R.E.M. nerds: The ever-obsessive Slicing Up Eyeballs site, which lovingly chronicles the heyday of college radio, has posted amazing footage from one of the band's very first shows, at the 688 club in Atlanta.

This dates back to February 1981 -- the exact day is uncertain -- which puts the show some 18 months before the release of the debut EP "Chronic Town," and a full two years before "Murmur."

It's a classic, 40-minute early set, including lots of frenetic covers, Stipe dance moves, and early versions of "Radio Free Europe" and "Gardening at Night." It's part of a series of early R.E.M. videos being posted by Wuxtry Records, the famed Athens record store where clerk Peter Buck met Stipe.