An anti-abortion, "Christ-centered ministry" in Vermont is looking for a federal loan to build its operation 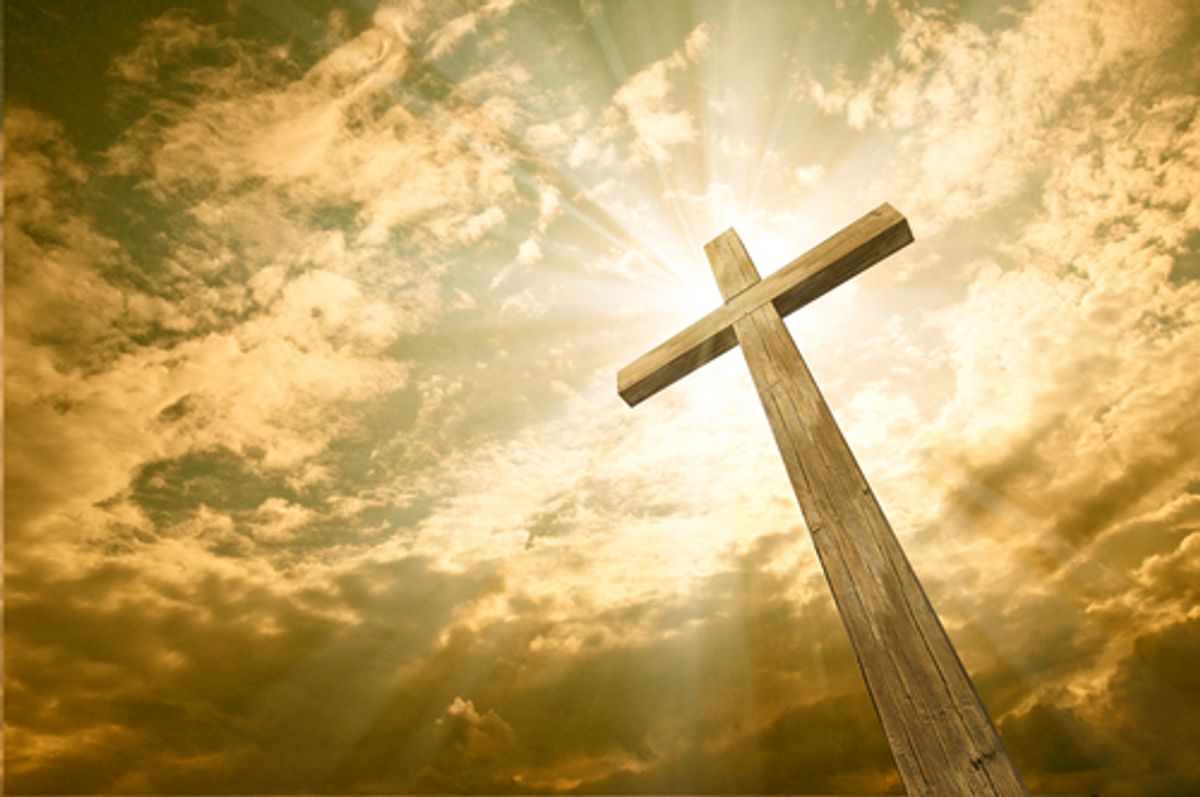 Crisis Pregnancy Centers are problematic on many levels: they often engage in deceptive practices, setting up shop near abortion providers to confuse women, handing out medically inaccurate information and sometimes even coercing patients.

Many are Christian conversion clearinghouses in disguise , as well.

One such "Christ-centered ministry" in Vermont, part of a national umbrella network of Christian CPCs, got rejected for a federal loan for a variety. Now they are suing, as Sofia Resnick reports:

Care Net is a self-described “pregnancy resource center” that works to prevent abortion by offering an array of services, including free pregnancy tests, parenting classes, and counseling. The USDA denied the group’s loan request due to the “inherently religious” nature of some of its programming.

Care Net’s most troubling offering, as far as USDA officials were concerned, was a rewards-based learning program called “Learn to Earn,” wherein expectant parents had to take a certain number of parenting and Bible study classes in order to receive free baby supplies. (Care Net’s executive director has said the center has since suspended the Bible study requirement.) The center also offers, according to a  brochure, a “bible centered program” called “Post Abortive Teaching and Healing” that “enables women to process their abortion-related experiences and emotions with the goal of healing and recovery.” In addition, Care Net conducts an abstinence-only sex-education class called “Why Am I Tempted?” or WAIT.

Sounds like some of these offerings might have been a bit of a violation of the whole "church and state" thing, which is why the initial loan request was denied:

On the advice of its legal department, the USDA  concluded that were the agency to engage in a long-term borrower-lender relationship with Care Net, there was a potential for “excessive government entanglement with religion,” which the Supreme Court has decided is a violation of the First Amendment’s establishment clause.

In a May 2011 memo, USDA Office of the General Counsel attorney adviser Virginia Henning wrote that though Care Net’s non-religious activities were eligible for financial assistance under the federal agency’s program rules, it would be difficult for the USDA to “accurately prorate the amount of time and space used in this facility for religious education” and would thus require “extensive monitoring” from the USDA to make sure the center was not engaging in too much religious activity.

The case is going back to court to see if 'he loan denial on the basis of the group’s religious activities violated Care Net’s constitutional rights to free speech and equal protection" but as Resnick notes, this is a case that the group hopes will very much open the door for more federal funding for religious groups.