Controversial changes to stay in DSM-5 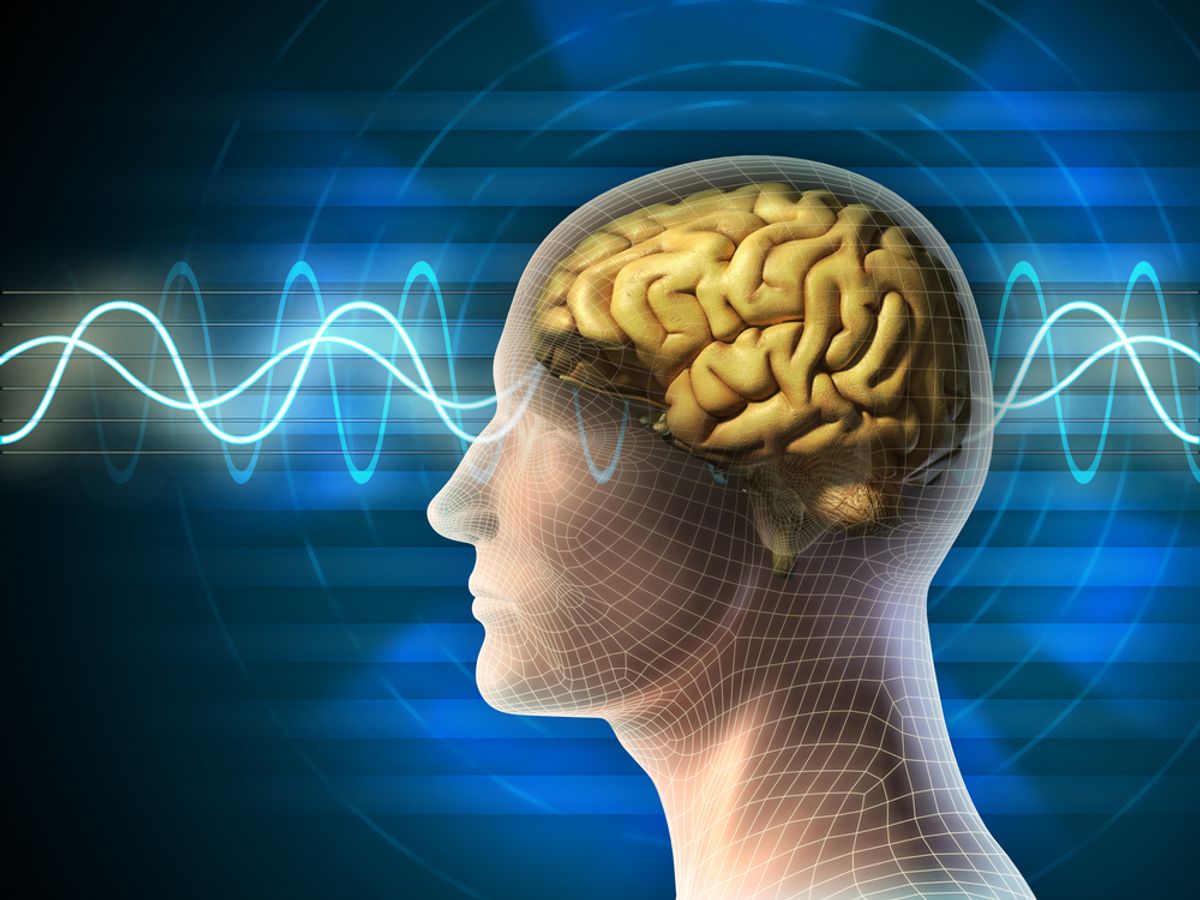 The board of the American Pyschiatric Association yesterday approved revisions that will comprise the fifth edition of the Diagnostic and Statistical Manual of Mental Disorders, the diagnostic manual dubbed the "psychiatry bible." Health care professionals and policy makers have been watching closely, as the influential guidebook has not been revised since its fourth edition came out in 1994 (a text revision was made in 2000). Though the APA has stayed pretty quiet about the finalized revisions, MedPage's John Gever reported that some of the most controversial proposals, specifically within the Autism community, will appear in the new DSM:

Additional controversial changes include the elimination of "Bereavement exclusion," which stated that people who suffered the death of a loved one could not diagnosed with depression until two months had passed. In DSM-5, patients suffering this loss may be diagnosed with depression sooner.
James H. Scully, MD, medical director and chief executive officer of APA, remained confident despite the controversy. He said, "At every step of development, we have worked to make the process as open and independent as possible. The level of transparency we have strived for is not seen in any other area of medicine."
The DSM-5 will be published in May 2013.
h/t Gawker