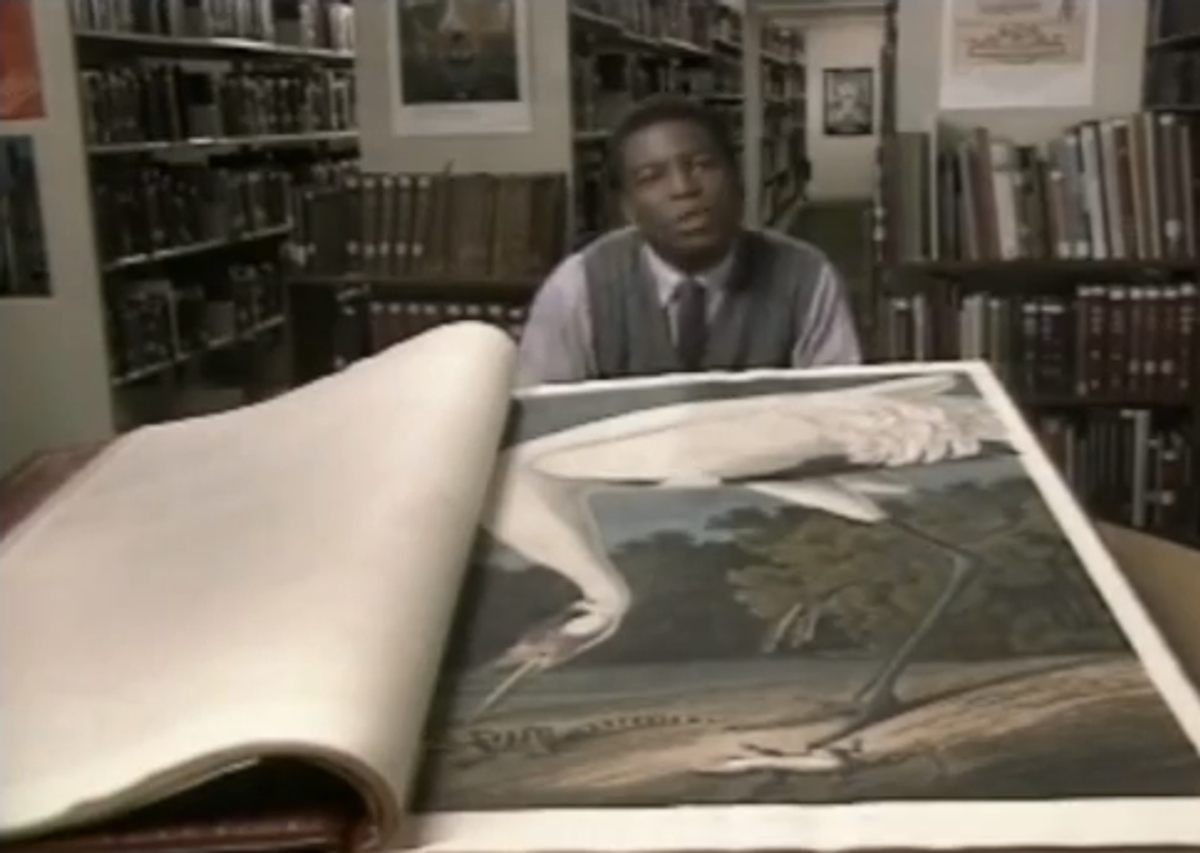 PBS Digital Studios has added another hit to its "Icons Remixed" (aka 90s nostalgia) series: Reading Rainbow's "In Your Imagination." PBS's Linda Holmes writes, "I'm not sure I love it more than the Mr. Rogers video, but it's lovely."

The show went off the air in 2009, after 23 years, though host LeVar Burton recently launched an app for it.  Watch Burton sing about books, "one the best inventions ever":