John Duncan Jr. says it's "the best way to protect our money" 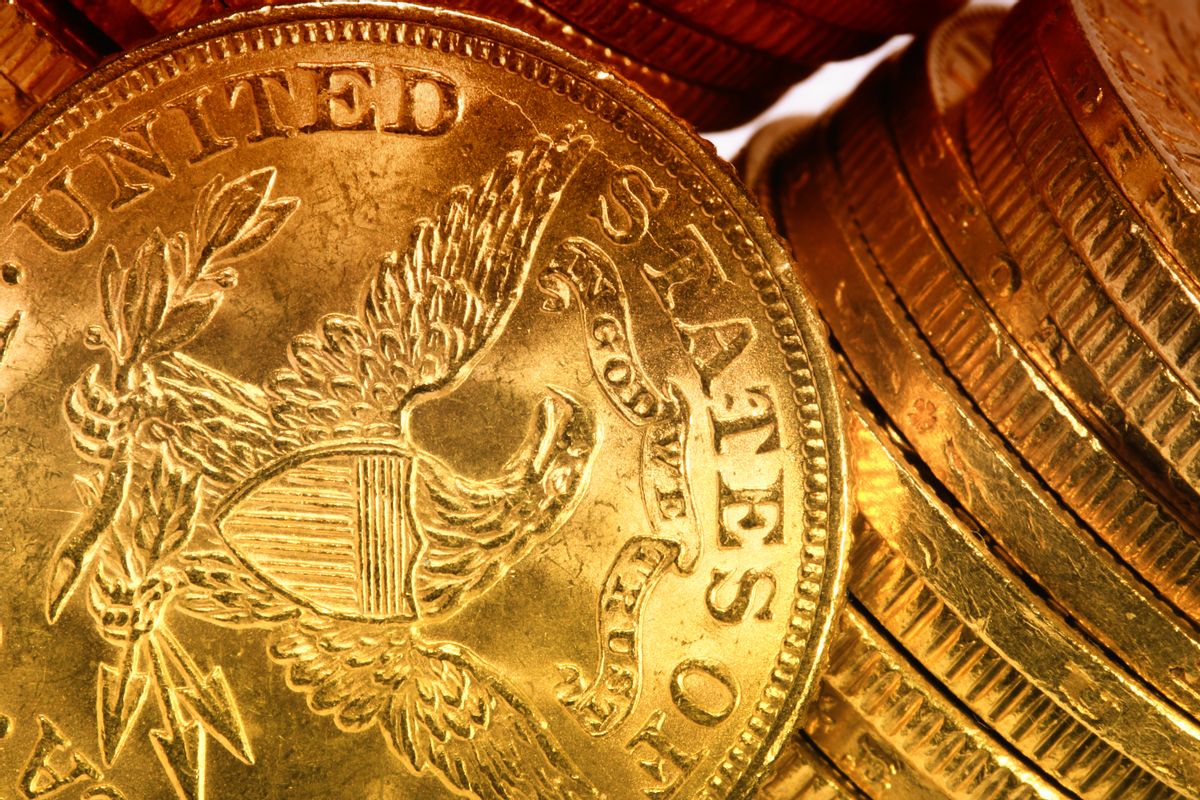 Rep. John Duncan Jr. believes that the U.S. should return to the gold standard in order to "protect our money" from the threat of inflation.

Appearing on "The Mike Church Show," Duncan, R-Tenn., responded to Church's question about the relationship between the fiscal cliff and the Federal Reserve. "Isn’t the fiscal cliff and our fiscal malaise at least partly to blame on the Federal Reserve and our reckless monetary policy?" Church asked. "Wouldn’t it be prudent for Republicans to gently begin urging their fellow citizens to return to gold?"

"Yes, I agree with you completely," Duncan responded. He continued: "The best way to protect our money and keep us from facing things like I mentioned a few minutes ago about our pensions and so forth becoming almost worthless is to return to a gold standard or non-inflationary policies."

Duncan is not alone in pushing for a return to the gold standard: Newt Gingrich made a similar proposal in January, and Rep. Ron Paul, R-Texas, has been a proponent of the gold standard and of abolishing the Fed for some time. Most mainstream economists oppose reinstating the gold standard.