Majority of homeless Iraq and Afghanistan vets have PTSD 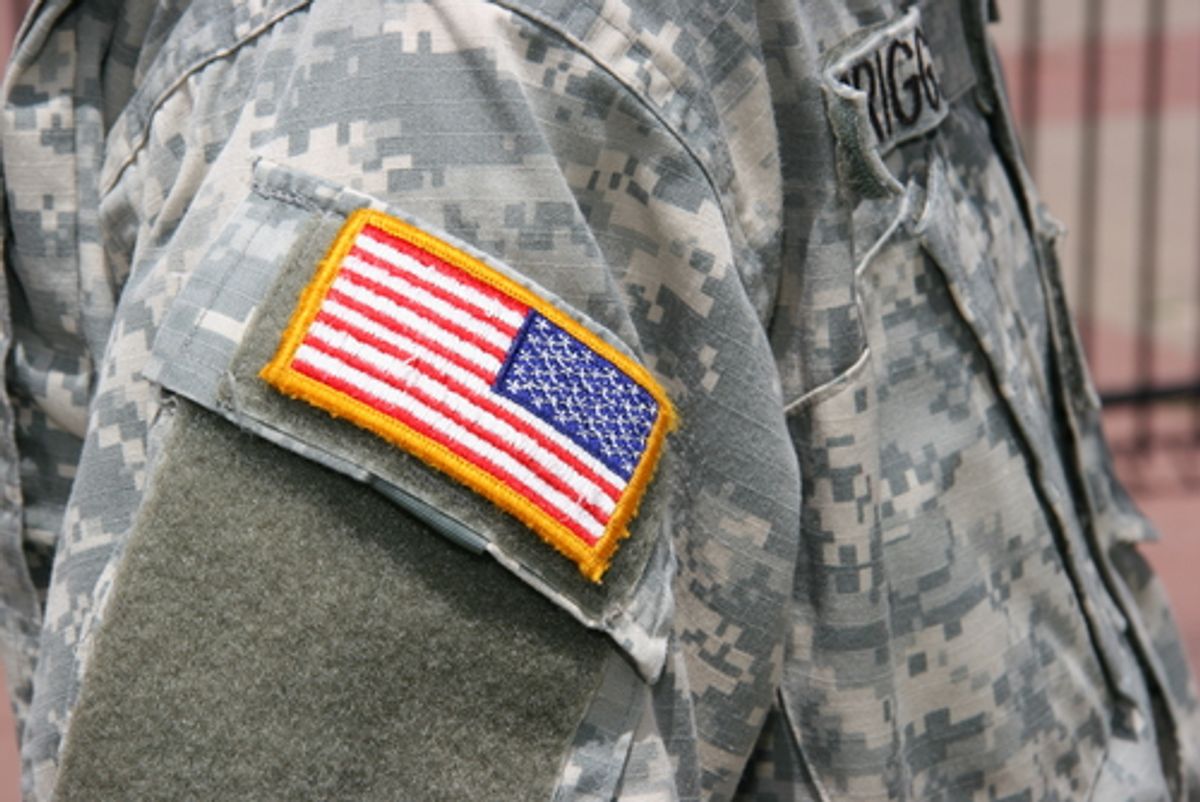 A new Yale University study aimed to give further details about the thousands of homeless veterans who make up between 20 and 25 percent of the country's total homeless population. The findings of the report, “Homeless Veterans Who Served in Iraq and Afghanistan: Gender Difference, Combat Exposure, and Comparisons With Previous Cohorts of Homeless Veterans,” which detailed both demographic information and combat histories of veterans, paint a grim picture about the lack of care given to the young men and women who have served in Iraq and Afghanistan.

Using national administrative data from the Veteran Administration’s largest supported housing program — the Housing and Urban Development-Veterans Affairs Supportive Housing (HUDVASH) program — between January 2008 and April 2011, the study assessed nearly 100 Iraq and Afghanistan vets (who made up just over 2 percent of all the veterans who went through HUDVASH during that time.