New research reveals that 50 years after the introduction of the pill, sexual double standards are alive and well 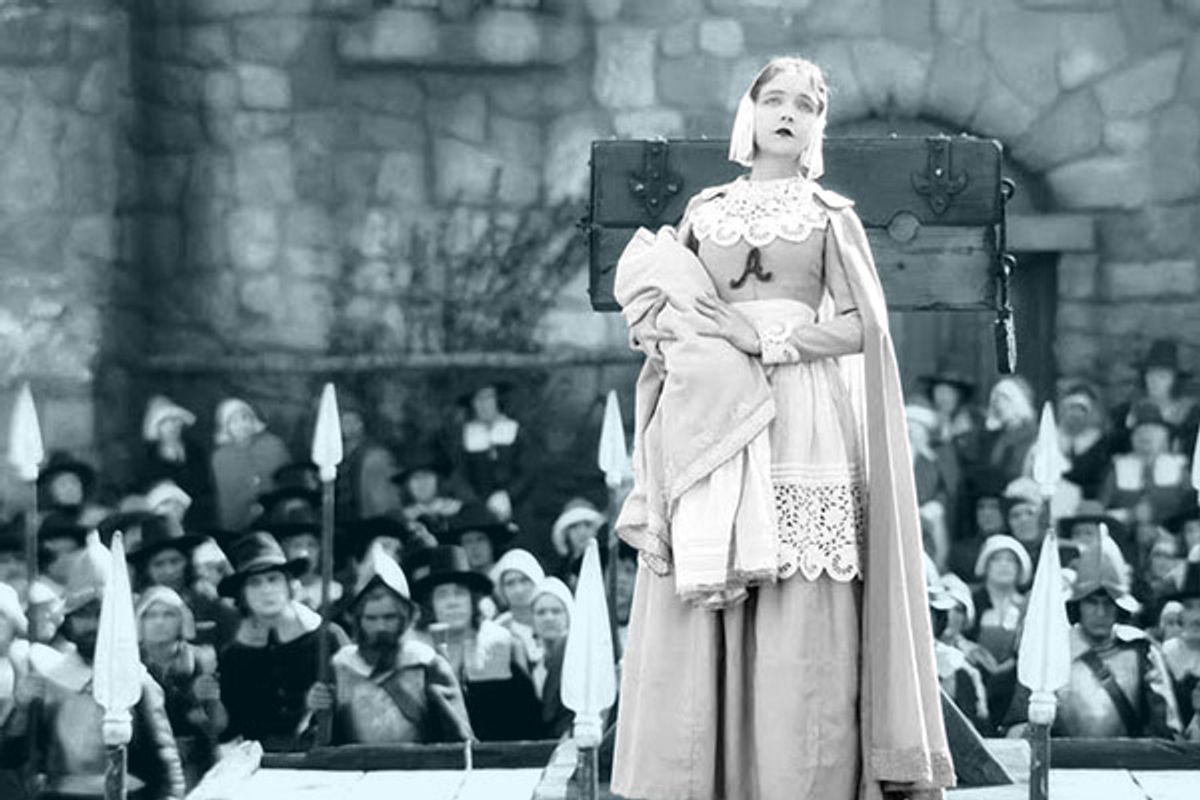 For women, engaging in casual sex still carries a stigma, and the prospect of being judged dampens their interest in one-night stands.

That’s the key finding of a newly published study that suggests sexual mores remain stubbornly stable. It concludes that, more than a half-century after the introduction of the birth control pill, the sexual double standard is alive and well and still influencing women’s everyday behavior.

The research, published in the Psychology of Women Quarterly, is by three University of Michigan psychologists led by Terri Conley. Last year, she authored a paper that challenged evolutionary psychology’s thesis that women are less interested in casual sex than men. Men have a better chance of passing down their genes to a new generation if they sow their seed widely, according to that widely circulated evolutionary psychology theory, while women’s odds increase if they’re in a stable relationship in which the man helps raise their children. Thus a different set of deep, unconscious impulses lead men to be more promiscuous than women.

In contrast, Conley’s research suggested that, under the right circumstances—that is, when the experience promises to be safe and pleasant—women are just as likely as men to engage in casual sex. Her new paper adds stigma and the prospect of backlash to that equation, and finds they inhibit women’s choices.

Conley and her colleagues describe four experiments examining attitudes towards, and experiences with, casual sex. In the first, 195 volunteers recruited on a university campus read a short scenario in which one student approaches another, introduces him or herself, and asks if they could have sex that night. The second student agrees.

Half the participants read a version in which the second student was named Lisa; for the other half, he was named Mark. Afterwards, all filled out a questionnaire in which they offered their perception of him or her.

The result: “Women who accepted a casual sex offer were viewed as more promiscuous, less intelligent, less mentally healthy, less competent, and more risky than men who accepted the same offer,” the researchers report. That’s a particularly striking finding, given that the views are those of students and other members of the university community—people usually thought of as tolerant in their thinking on sex.

In a second experiment, 174 participants were placed in the situation described in the scenario, and asked two questions: Would they accept the offer? And how do they think they would be looked at if they did?

Not surprisingly, the researchers report that the women were less likely to agree to the plan. More to the point, they did so, in part, because they “perceive they will be evaluated more negatively for accepting the offer than men do.”

Two additional experiments—one of which featured an online survey of 2,059 people, who reported their actual past experiences rather than responding to a hypothetical situation—replicated these results.

“Consistent with the sexual double standard,” Conley and her colleagues write, “these findings suggest that men are granted more sexual freedom to engage in sexual activity than women.” They add that this can be traced in part to the fact that women, at least in this realm, “are more strongly influenced by fear of stigma.”

Intriguingly, the researchers hint that this dynamic may extend beyond “this backlash in the bedroom.” But even if it doesn’t, it’s an important reminder that, however liberated we consider ourselves, women who sleep around are still judged more harshly than men who do the same—and they know it.