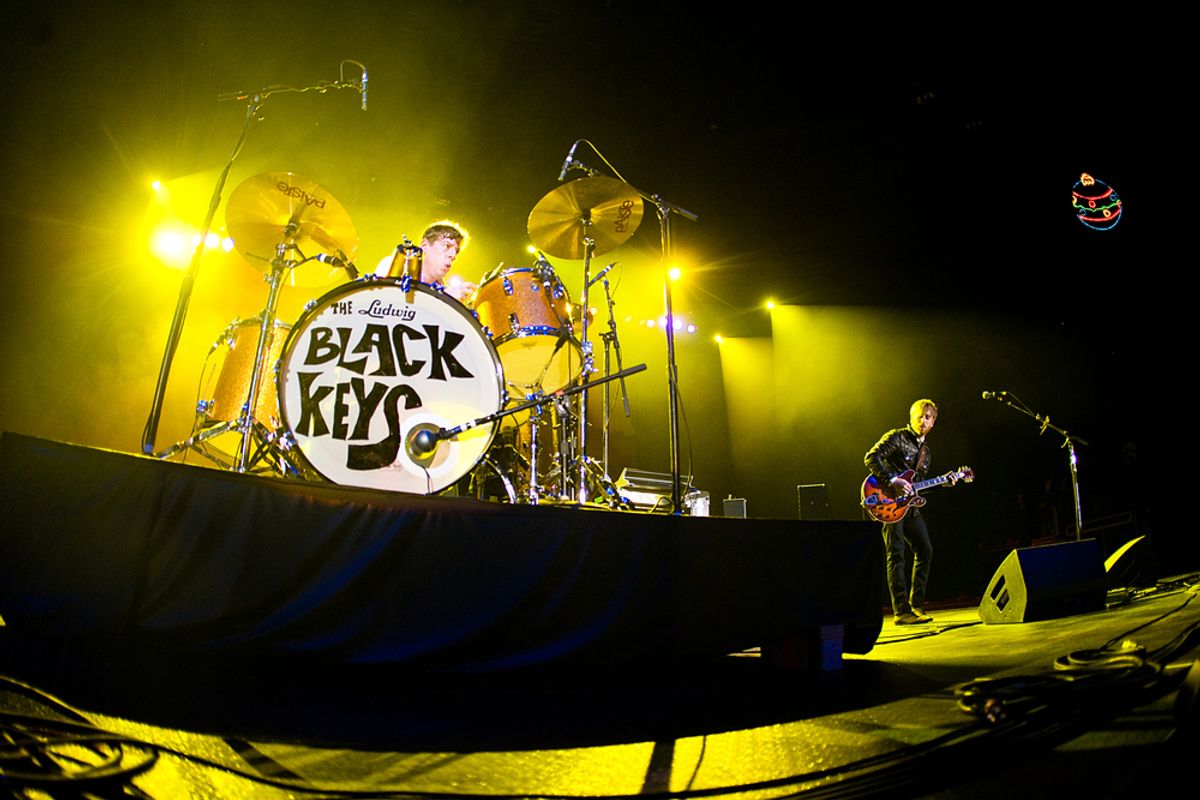 Grammy winner Sheryl Crowe and country singer Chris Young announced Record of the Year:
The Black Keys, "Lonely Boy"
Kelly Clarkson, "Stronger"
fun. ft. Janelle Monae, "We Are Young"
Gotye ft. Kimbra, "Somebody That I Used to Know"
Frank Ocean, "Thinkin Bout You"
Taylor Swift, "We Are Never Ever Getting Back Together"

It was around this time, 30 minutes into the performance, that Bieber fans started collectively sweating, scared that the artist wouldn't win a coveted nomination (#BieberForGrammy and #JustinDeservesAGrammy were both trending in the U.S.):

The suspense mounted after country music act Little Big Town sang a random partial-cover of the Beatles' "Yesterday," and announced the Best New Artist noms, the most diverse of the night:
Alabama Shakes
fun.
Hunter Hayes
The Lumineers
Frank Ocean

Despite the night's homage to country music, it was the second consecutive year that no country album has made it to album of the year. Instead, the night's big winners were a mix of rockers and hip-hop artists: Dan Auerbach of the Black Keys, fun., Jay-Z,  Mumford & Sons, Frank Ocean and Kanye West, who each walked away with six Grammy nominations. Unfortunately for Beliebers, the AMA winner didn't make the cut this year.  (And neither did international boy band sensation One Direction.)