Apple to resume US manufacturing 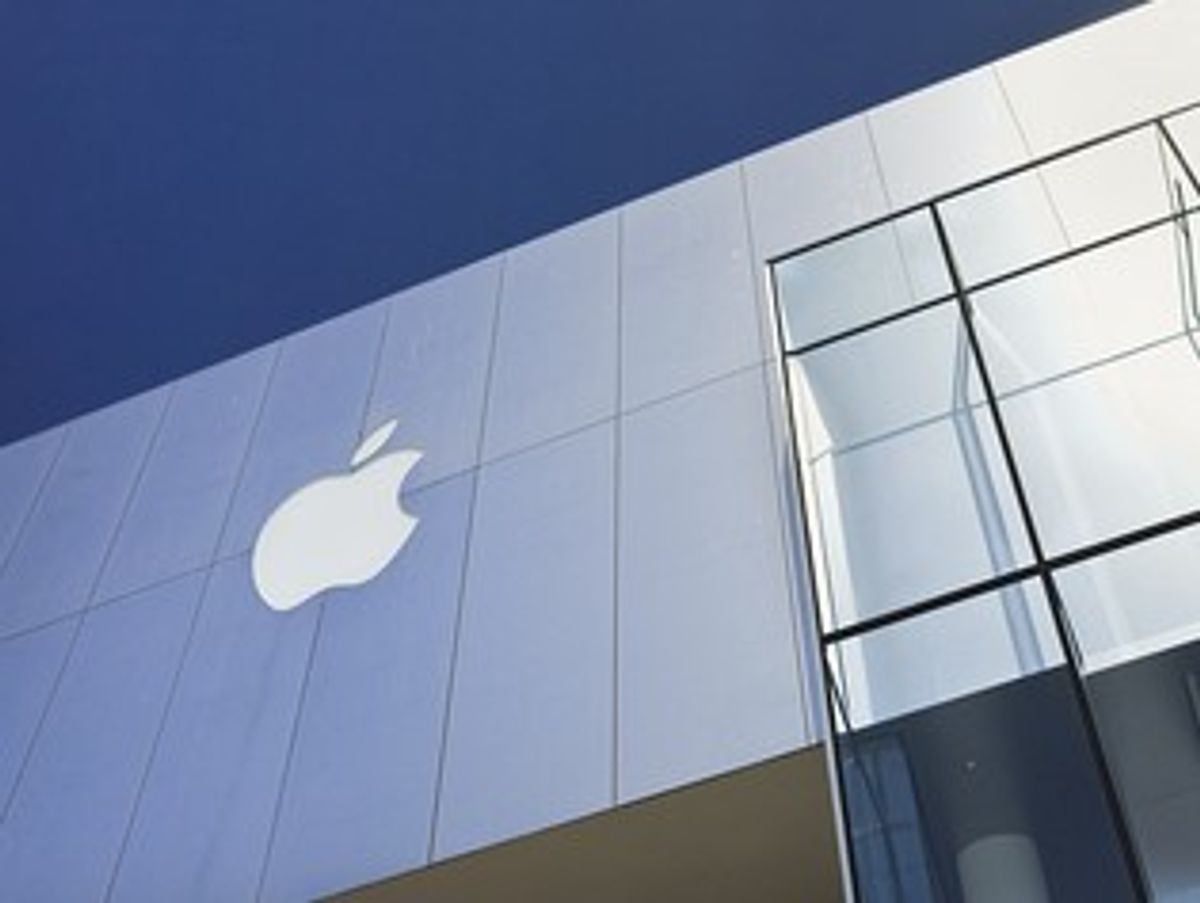 Apple is bringing a branch of its manufacturing back within U.S. borders, CEO Tim Cook announced in interviews with Bloomberg Businessweek and NBC's "Rock Center." An existing Mac computer line will be exclusively manufactured in the U.S. said Cook, who took over as CEO from Steve Jobs in August 2011.

"We’ve been working for years on doing more and more in the United States,” the CEO told NBC's Brian Williams. Cook told Businessweek that Apple -- the biggest company in the world by market value -- had a responsibility to create U.S. jobs. He did, however, note that the U.S. education system is failing to produce enough people with the skills needed for modern manufacturing processes.

As the New York Times noted, Apple plans to spend $100 million on the American manufacturing in 2013, "a small fraction of its overall factory investments and an even tinier portion of its available cash."

Apple's announcement follows months of public scrutiny over the working conditions at factories run by Apple's main overseas manufacturer, Foxconn. A streak of more than a dozen suicides by Foxconn factory workers in China, who make iPads, iPhones and iPods, led to mass protests and international criticism.