Financiers and lawyers were the top contributors 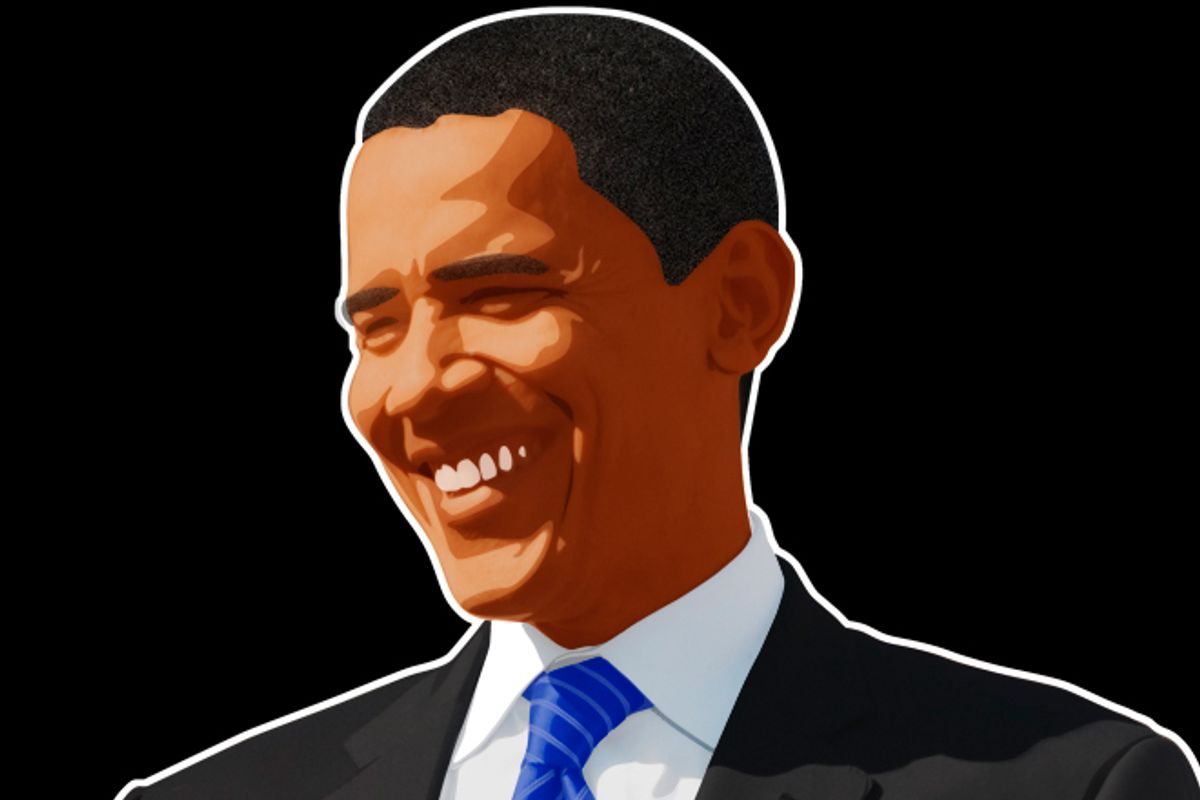 The Center for Responsive Politics has a breakdown of who's contributed to Obama's first inaugural festivities. The campaign did not accept direct donations from corporations, unions, political  or registered lobbyists. But even with those restrictions in place, the inauguration still managed to raise more than $40 million.

The center points out that "The government places no limits on these contributions, but Obama capped money for his inauguration at $50,000 per person – still, more than 10 times what individuals could give to his campaign." The largest total contributions came from individuals in finance, law, entertainment, "business services" and real estate.  Donors who topped out at $50,000 "reportedly got tickets to the official ceremony, the parade and inaugural balls."