Is "Zero Dark Thirty" poised for an Oscar win? 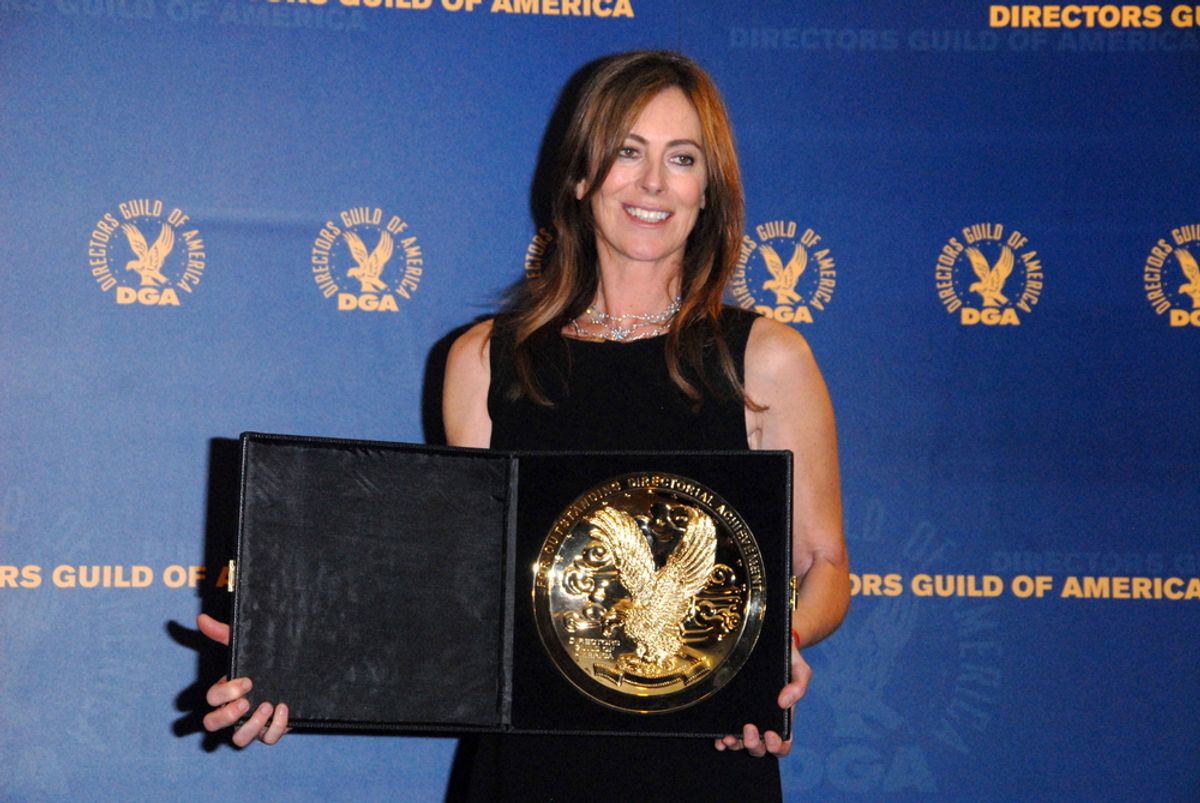 It hasn't even been released yet, but Kathryn Bigelow's "Zero Dark Thirty," the intense drama focused on the CIA's 10-year hunt for Osama bin Laden, has already has swept best film awards from the New York Film Critics Circle, Boston Society of Film Critics, National Board of Review and New York Film Critics Online. And independent film critics agree. New York magazine 's David Edelstein, who picked "Thirty" as the best film of 2012, calls it "phenomenally gripping — an unholy masterwork." Salon's Andrew O'Hehir calls it "mesmerizing," arguing that its "troubling" depictions of torture prompt viewers to answer tough but "excellent" questions. Time's Richard Corliss wrote that it "blows 'Argo' out of the water."  It's even got the (dubious) honor of being hate-tweeted by famed writer Bret Easton Ellis.

At first glance, then, "Thirty" seems well-positioned to win best picture at the Oscars. After all, Oscar territory isn't new to the film's writing and directing duo, Mark Boal and Kathryn Bigelow, who created 2009's six-Oscar winning "The Hurt Locker," about a bomb disposal team in the Iraq War. Like "Thirty," "The Hurt Locker" swept top awards by major film critic organizations, like Los Angeles and New York. It even won five awards at Boston -- the first to do so in the organization's history.

But according to statistical wizard Nate Silver, big wins with critics don't necessarily translate to a "best picture" win at the Oscars. In anticipation of the 2011 Academy Awards, Silver wrote that "awards given out by 'outsiders’ like critics tend to be far less reliable predictors than those given out by professionals like directors and producers." He then argued that, although "'The King’s Speech and 'The Social Network' have won a roughly equal number of awards, 'The King’s Speech' has won those that matter most, like the awards from the directors’ and producers’ guilds," predicting its win. And it turns out that Silver's prediction was (surprise!) correct: "The King's Speech," nominated for 12 awards, walked away with best picture.

The big ticket awards, according to Silver, are the Golden Globes and the Directors Guild Awards, which are still months away from being determined. In other words, it's too early to predict an Oscar win for "Thirty," but the growing collection of awards can only bode well for the film that, as Edelstein writes, "confirms Bigelow and Boal’s position as probably our most prominent and least sentimental cultural custodians of the post-9/11 war era."