While Washington wrings its hands over the budget deficit, a true crisis is playing out in the country's heartland 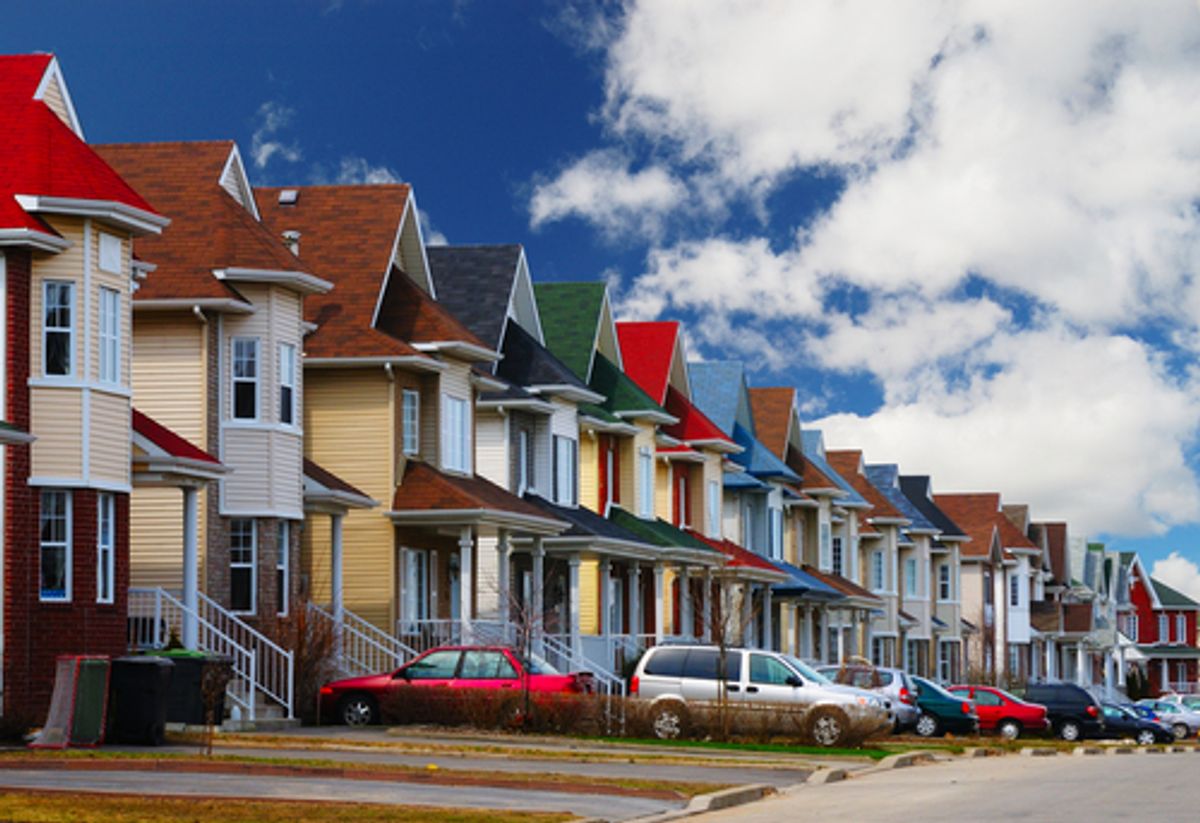 The debate over the fiscal cliff, for example, is really about tactical maneuvers preceding a negotiation about how best to reduce the federal budget deficit. This, in turn, is a fragment of a bigger debate over whether we should be embracing austerity economics and reducing the budget deficit in the next few years or, alternatively, using public spending and investing to grow the economy and increase the number of jobs.

Even this larger debate is just one part of what should be the central debate of our time — why median wages continue to drop and poverty to increase at the same time income and wealth are becoming ever more concentrated at the top, and what should be done to counter the trend.

With a shrinking share of total income and wealth, the middle class and poor simply don’t have the purchasing power to get the economy back on solid footing. (The wealthy don’t spend enough of their income or assets to make up for this shortfall, and they invest their savings wherever around the world they can get the highest return).

As a result, consumer spending — fully 70 percent of economic activity — isn’t up to the task of keeping the economy going. This puts greater pressure on government to be purchaser of last resort.

The dilemma isn’t just economic. It’s also political. As money concentrates at the top, so does power. That concentrated power generates even more entrenched wealth at the top, and less for the middle class and the poor.

A case in point is what’s now happening in Michigan. In the state where the American labor movement was born – and where, because of labor unions, the American middle class once had the bargaining power to gain a significant portion of the nation’s total income – Republicans and big money are striking back.

This anti-labor blitzkreig was launched and coordinated by “Americans for Prosperity” – a group developed and funded by the right-wing industrialists and billionaire campaign donors Charles and David Koch, to “pave the way for right to work in states across our nation.”

The Koch brothers are the same ones, not incidentally, who several years ago backed a group called “Citizen’s United,” on its way to the Supreme Court for an opinion by the Court’s Republican majority that opened the floodgates to big money corrupting our federal and state governments. (The brothers Koch have also entertained Justices Scalia and Thomas at strategy meetings they’ve organized of Republican donors.)

Connect the dots: As unions have withered, the middle class’s share of total income and wealth has dropped. The decline of the median wage in America over the last three decades correlates exactly with the declining percentage of American workers who are unionized.

And as the super-rich have grown even wealthier, they’ve been able to extend their power through the Supreme Court and the Republican Party – advancing a war on the middle class.

These moneyed interests may lose a skirmish or two, particularly at the federal level when the public’s attention is focused there (Michigan voters went overwhelmingly for President Obama and Democratic Senator Debbie Stabenow on November 6). But the moneyed interests are patient and relentless and, as is evident in Michigan, able to strike suddenly with extraordinary organization and precision.

They’ve taken on our tax system, successfully raising taxes on the middle class and the poor (Social Security payroll taxes, sales taxes, and user fees) while reducing their own top marginal tax rates. They’ve taken on public spending — cutting government workers and programs the poor and middle class depend on (teachers and school budgets, social workers and family support services, job training and unemployment insurance, to name only a few.)

And they’ve taken on the unions that once negotiated good wages on behalf of the middle class and of those who aspired to join it.

The result has been a degree of inequality this nation hasn’t witnessed since the days of the robber barons of the late nineteenth century – an inequality that’s harming our economy as much as it’s undermining our democracy.

As Washington fiddles over the fiscal cliff, a larger battle over inequality is being waged all over America.