Brazil is trying to clone its most endangered species. Conservation experts insist there must be a better way 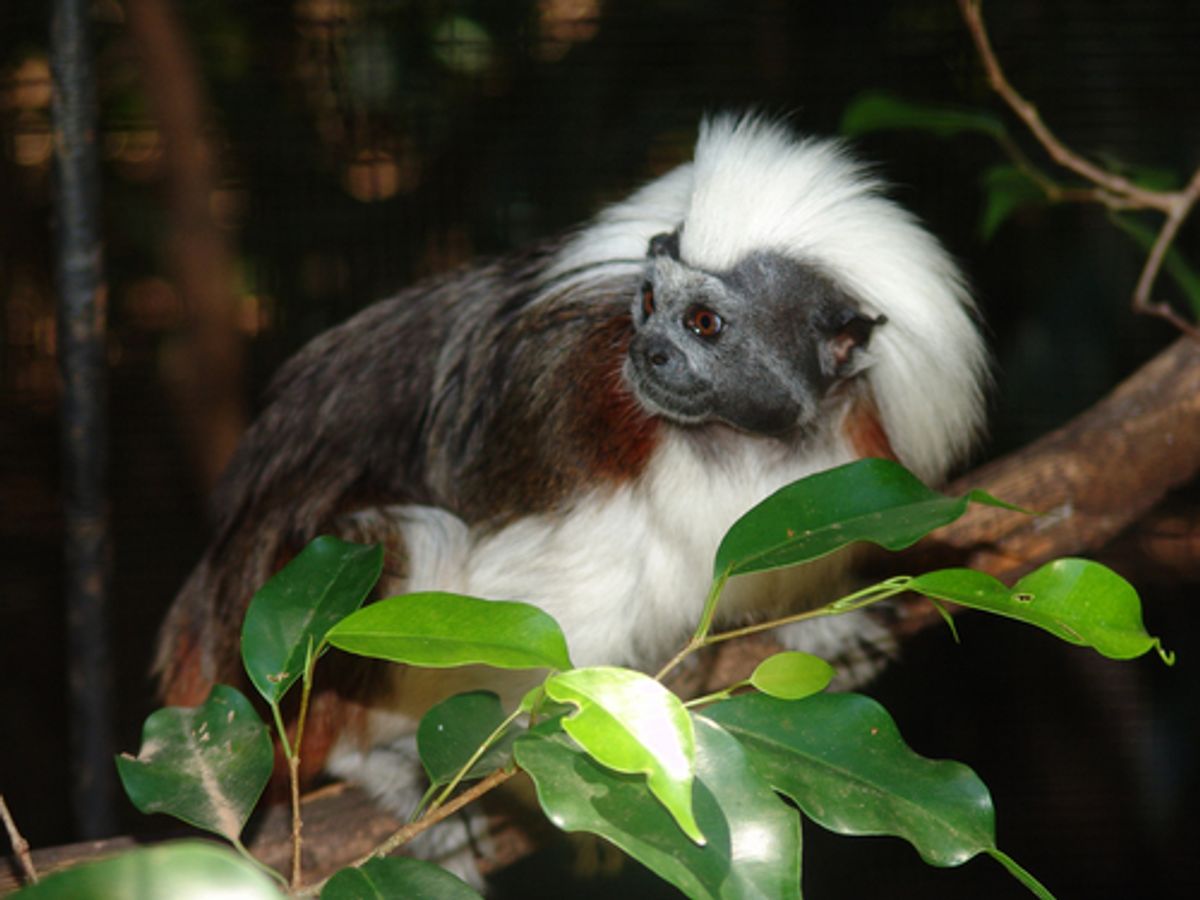 LIMA, Peru — With species disappearing rapidly from the planet, Brazil has come up with a simple solution: clone them.

Yet that has many experts, worried this high-tech fix is an expensive detour, asking a simple question: Why?

The Brazilian government’s agricultural research agency, EMBRAPA, is now in the early stages of using genetic material retrieved from roadkill in the Cerrado, a vast savanna in the country’s northeast, to create new animals.

It is initially targeting eight species, including jaguars, maned wolves, collared anteaters, a variety of bison and the black lion tamarin monkey.

According to EMBRAPA officials, the scheme is intended to help stock zoos and the cloned animals would only rarely be released into the wild.

“We are still in the phase of developing the technology, so we still don’t know if it will be possible to rescue a population in the wild, but we could potentially make it viable again,” Juciara Pelles, head of conservation and research at the Brasilia Zoo, which is partnering EMBRAPA, told Tierramerica.

Yet that reasoning has baffled leading experts consulted by GlobalPost, who regard the scheme as a costly distraction from the urgent task of efficiently targeting scarce conservation dollars at the species in biggest trouble.

In particular, they warned that cloning does not address the cause of the overwhelming majority of extinctions — the runaway loss of natural habitat as it is destroyed or occupied by human beings.

“Cloning is not a useful tool for conservation. This does nothing to focus on the threats to the species, which is frequently habitat loss. You can’t clone habitat,” Sybille Klenzendorf, director of species conservation at the US branch of the World Wildlife Fund, told GlobalPost.

Often, when there are just a handful of surviving individuals, the genetic bottleneck that the species passes through leaves it vulnerable to disease and unable to adapt to other natural threats.

“I figured someone was going to do this sooner or later simply because you can. The technology is there,” Beissinger added. “Is part of the allure to create revenues by attracting more visitors to the zoo? It’s left me scratching my head, to be honest.”

George Amato, head of the genomics program at the American Museum of Natural History in New York, warned that cloning is actually less effective than more traditional techniques such as captive breeding programs or translocation, where wild animals are moved to new areas previously inhabited by their species.

“Cloning has not proved to be more useful than good management of species to increase their reproductive output in captive situations,” he said. “A lot of people see this as a diversion from techniques that do work.”

He also questioned the species chosen by the Brazilian scientists, which are less threatened than many others.

“There would be absolutely no reason to clone jaguars,” Amato said. “Although they are endangered in some areas, there are still a lot of them out there. Why would you clone a jaguar when they are actually removing problem animals [jaguars] from the wild to avoid conflicts with humans?”

Amato did acknowledge that cloning could prove useful in one specific circumstance: when captive animals are unable to breed.

But other than rare cases where all surviving animals turn out to be infertile due to age or other factors, there are usually cheaper, low-tech solutions, he noted.

These include reviewing the animals’ enclosures to ensure they are suitable, including checking that the animals are romantically compatible and offering amorous couples the privacy that many species, just like most humans, need to procreate.

Meanwhile, the WWF’s Klenzendorf also questions the sky-high cost of cloning compared to other techniques.

The most expensive captive breeding program in history, to save the Californian condor, has cost about $35 million, she said, but would still work out more cheaply than cloning.  “That [captive breeding] is where the bang for the buck is,” she added.

The first cloned mammal was Dolly, a sheep created in Scotland in 1996. Since then, scientists around the world have been trying, largely unsuccessfully, to clone wild animals.

For a variety of reasons, cloning success rates have hovered near 5 percent — hardly a statistic to make zoos around the world give up on captive breeding, even with problematic species.

Even if it were more successful, and justified the financial outlay, few animals brought up in captivity without parenting from their own species are ever ready to be released in the wild.

“The problem is not how to load the ark but how to unload it,” said Berkeley’s Beissinger. “What would you do with all these cloned animals in captivity?”

He added: “We always try to engineer our way out of these problems instead of thinking about getting to their root cause.”