The drama is called "Darcy's Town" 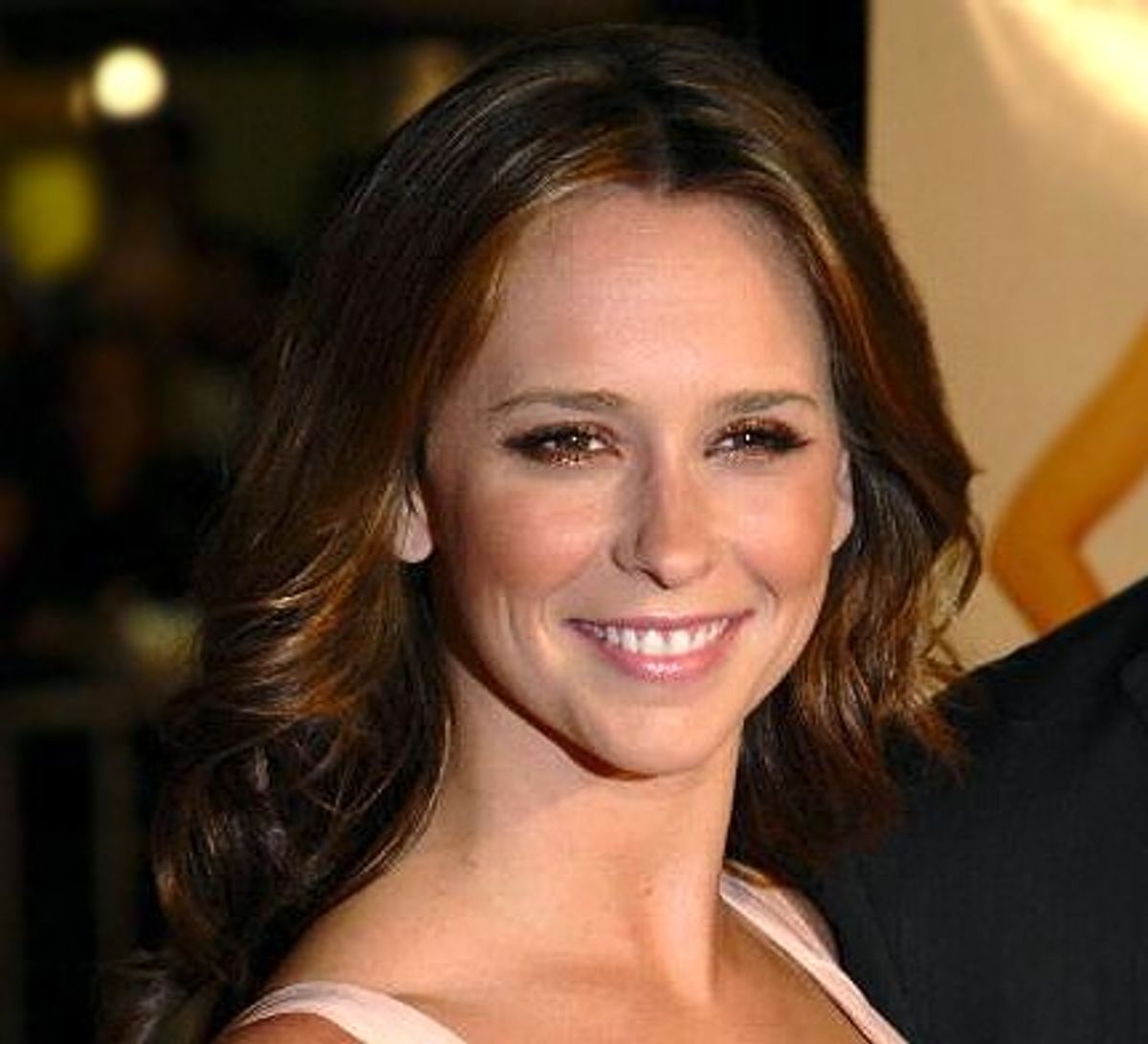 Jane Austen's classic 1813 novel, "Pride and Prejudice," has a few good TV and film adaptations, but the next one will probably not be counted among them. Lifetime (yes, that Lifetime) has announced that Jennifer Love Hewitt (yes, Jennifer Love Hewitt) will turn Elizabeth Bennet and Mr. Darcy's nuanced love story into a television show called "Darcy's Town." The show will be set in the present day in a small Virginia town.