A legal defense of donkey sex

A man accused of feeling up a farm animal argues an anti-bestiality law is unconstitutional. Does he have a point? 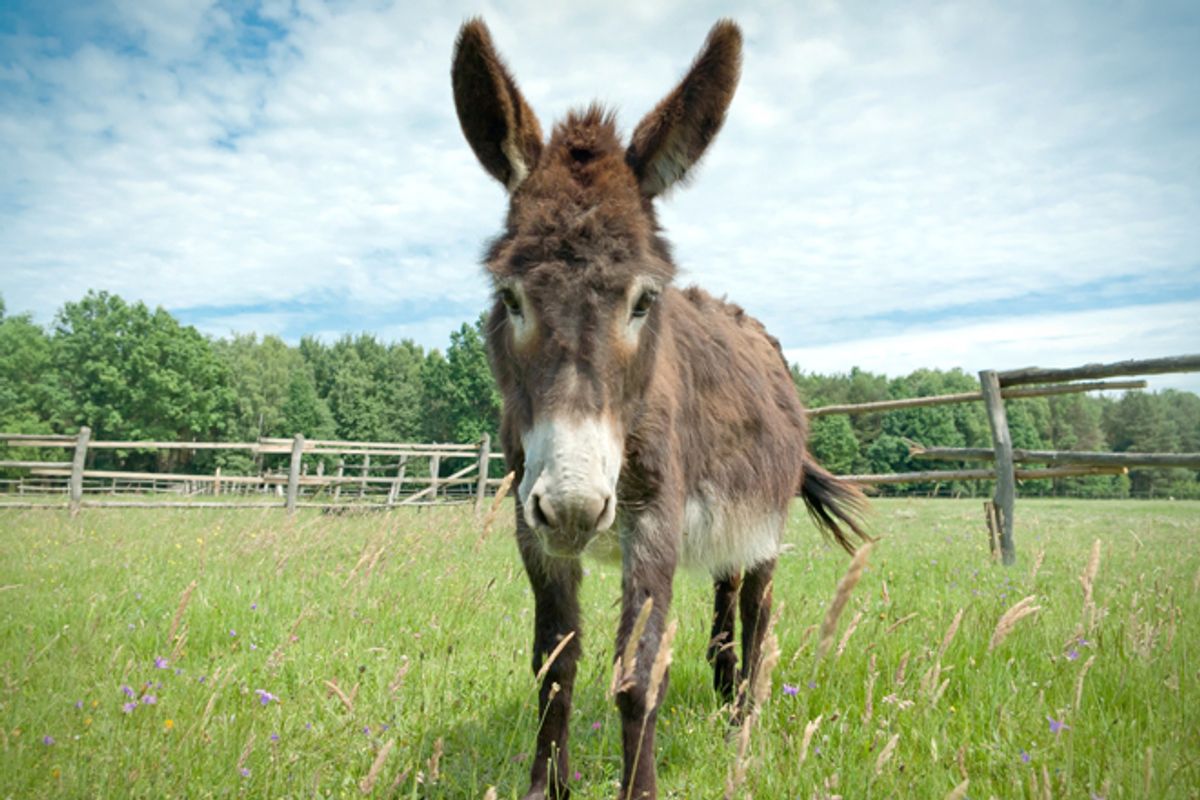 The prosecution of a Florida man accused of having sexual contact with a miniature donkey is unconstitutional, according to his lawyers.

In a court motion, the defense claims that the state law against bestiality deprives 32-year-old Carlos Romero of his "personal liberty and autonomy when it comes to private intimate activities."

But it's actually not quite as crazy a move as it might seem. The lawyers aren't arguing that Romero necessarily has a right to sex with donkeys, or any other farm animals for that matter. They're specifically targeting the language of Florida's anti-bestiality law, which does not require proof that an animal has been harmed or "of the sexual activity being non-consensual," or even of penetrative sexual contact.

The attorneys write, "Therefore, the only possible rational basis for the statute is a moral objection to sexual acts considered deviant or downright 'disgusting.'" And that, they argue, is unconstitutional: "The personal morals of the majority, whether based on religion or traditions, cannot be used as a reason to deprive a person of their personal liberties."

If, however, "the statute were to require sexual conduct with animals to be nonconsensual or to cause injury in order to be a crime, then perhaps the State would have a rational basis and legitimate state interest in enforcement," they write.

It may be an opportunistic defense, sure, but it also brings up some interesting, if squirm-worthy, questions: Why should bestiality be illegal? Is it because it's socially unacceptable or because it causes harm to animals? If it's the latter, is it OK for people to have sexual contact with animals in cases where the animal isn't harmed?