In a public video, a sergeant boasts of being drunk and hitting 100 mph speeds in a packed Lamborghini 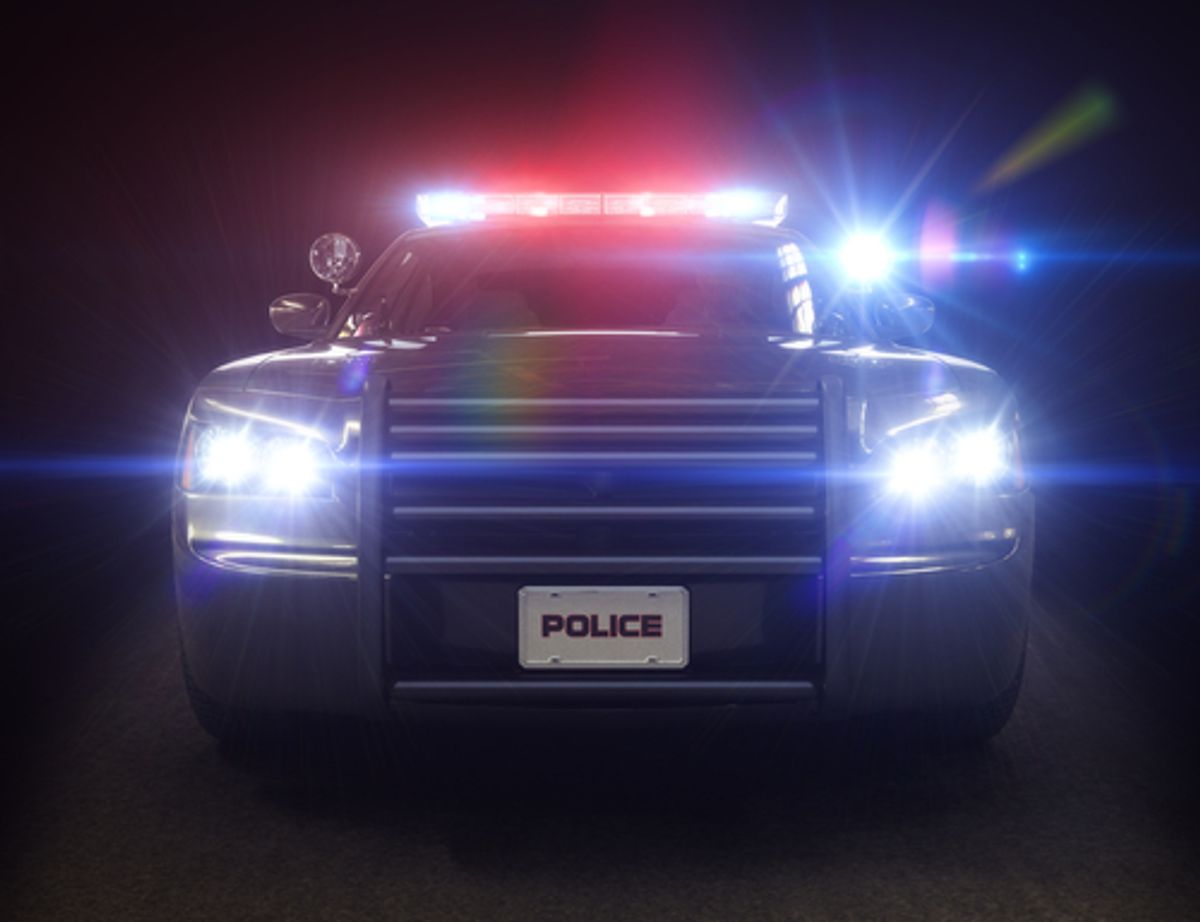 In an incriminating video posted publicly on his Facebook page, a San Francisco cop boasted of drinking and driving at 100 mph in a car filled well beyond capacity. On September 9th, Sgt. Carl T posted the video of himself (and nine others, according to the tags) rocketing down a tunnel in a Lamborghini, with the caption: “It's roomier than you think. Plus we were all drunk.” The video earned 31 Facebook "likes" and a number of comments from friends and fellow SFPD officers, including one who wrote: “Only 100?” Another comment, from fellow officer Ben Mcalister, says: “Used to do it regularly on the solos going home off the 1900-0300 watch." Since surfacing in the news yesterday, the video has since been taken down, and Carl T. (who changed his name legally from Tannenbaum to fit better on his badge) has disabled his Facebook account. He has since backpedaled from the claims in the initial posting, telling San Francisco Weekly that there were actually only three people in the car, and he wasn't driving or filming. He also claims the 100 mph was an exaggeration, and the drunkenness was a joke. "There was no drunkenness," he says. "I've done some crazy stuff, but I'm not that stupid."