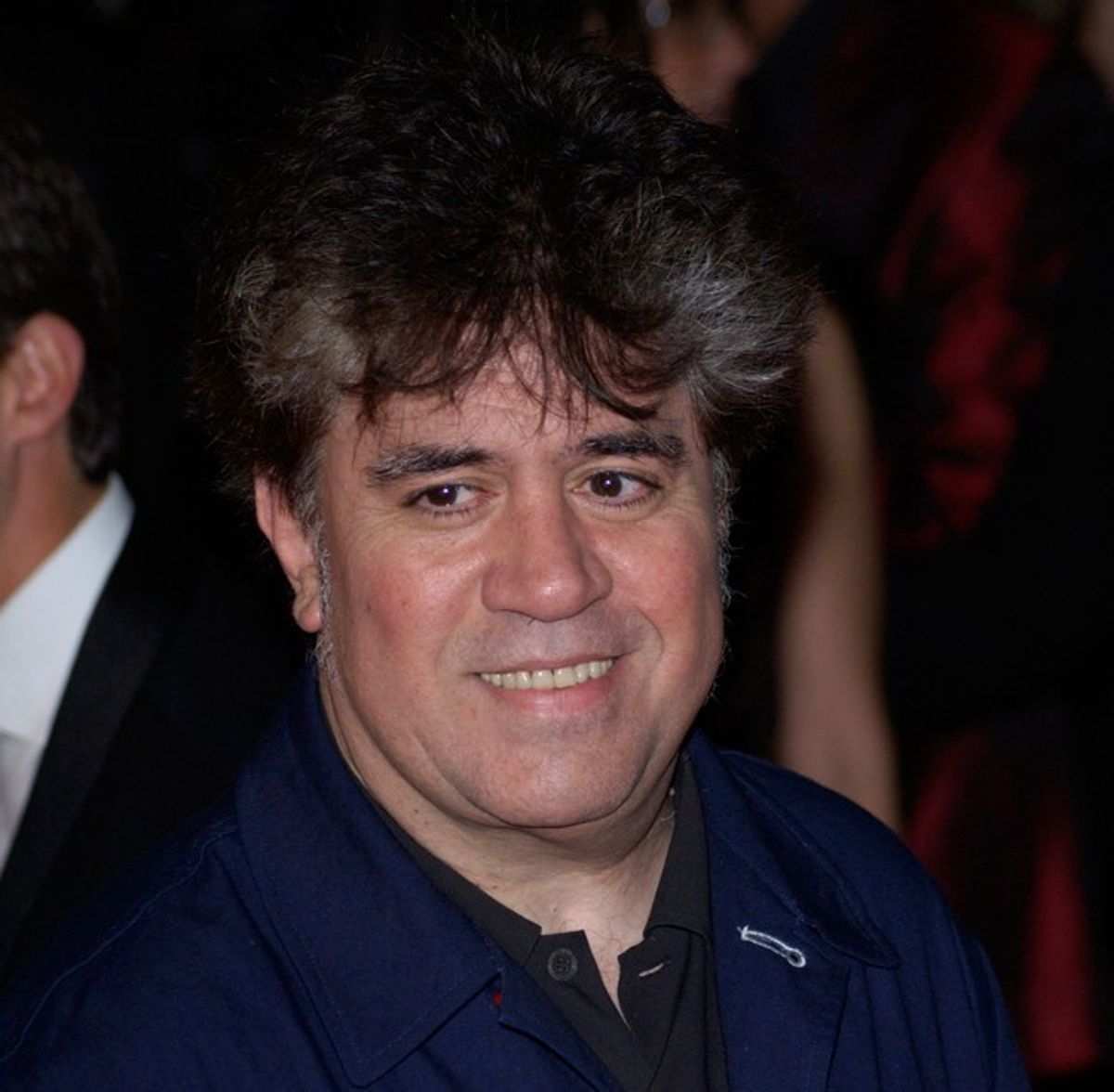 LONDON (AP) -- Director Pedro Almodovar is being hailed by Hollywood at an Academy of Motion Picture Arts and Sciences retrospective in London.

The iconoclastic Spaniard is due to receive tributes at Thursday's event from colleagues and admirers, including fashion designer Jean-Paul Gaultier, screenwriter Peter Morgan and fellow directors Stephen Frears and Sally Potter.

Almodovar is part of a creative generation that emerged after Spain ended decades of dictatorship in the late 1970s. His quirky and sometimes outrageous films helped launch the careers of Penelope Cruz and Javier Bardem.

He found international success with "Women on the Verge of a Nervous Breakdown" in 1988.

His 1999 movie "All About My Mother" won the Academy Award for best foreign-language film, and Almodovar took the best original screenplay Oscar in 2002 for "Talk to Her."