The Good Men Project is being awfully sympathetic to rapists

Why does the Good Men Project keep apologizing for sexual assault? 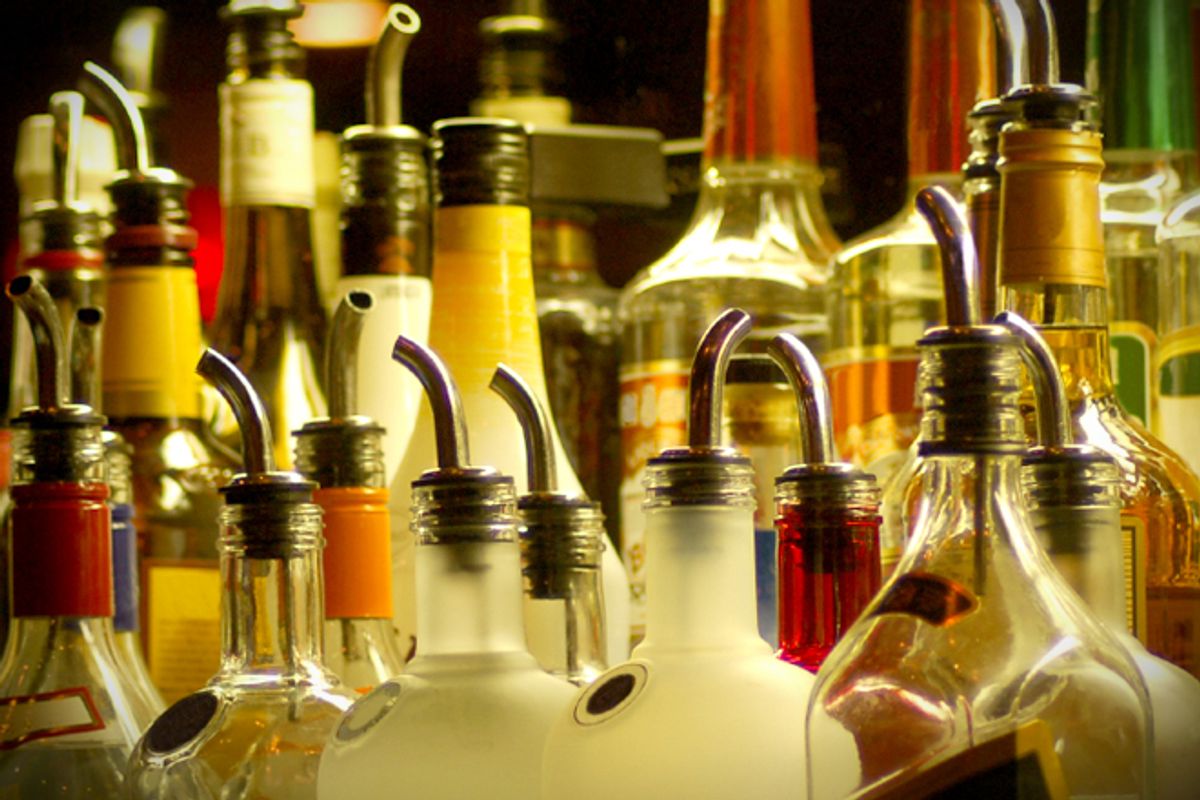 Two weeks ago, the Project published a story by Alyssa Royse with the provocative title "Nice Guys Commit Rape Too," a tale in which Royse's friend had been accused of the crime. Royse says she "had watched the woman in question flirt aggressively with my friend for weeks. I had watched her sit on his lap, dance with him, twirl his hair in her fingers. I had seen her at parties discussing the various kinds of sex work she had done, and the pleasure with which she explored her own very fluid sexuality."

And so, even though he went ahead and penetrated her while she was sleeping and ultimately "learned a hard lesson: He had committed rape," the real takeaway problem here is "that no one is taking responsibility for the mixed messages about sex and sexuality." Feministe later described the piece as "the worst thing I have read about rape all year — and that’s including the GOP’s pre-election bout of Rape Philosophy." But that was before this week.

Upping the ante in a one-two punch of JESUS CHRIST WTF, Good Men ran what it called a "frank, open" story by a man who is "pretty sure I’m technically a rapist" — and a letter explaining the twisted reasoning behind publishing it. In the anonymous article, titled " I’d Rather Risk Rape Than Quit Partying," the author admits, "In the real world, especially among experienced drinkers, being blackout drunk … can look like being very sexually aggressive." He writes of times "where I got loaded, had some fun with a lady, and then she never wanted to contact me again. Messages go unanswered, social contact is dropped," and wonders what those encounters meant. He also says he himself is a rape survivor, but that ultimately "I’ve accepted a certain amount of rape as the cost of doing business." What's stunning is that he seems to assume that's a risk that anyone who parties with him has likewise accepted.

In her explanatory companion piece, Joanna Schroeder writes, "The real world is a place where 'no means no' simply isn't enough" and explains "the reality of rape is that most often it does not look like what we think it does — a psychopath with a weapon and intent to do harm." It's a fair point, especially when rape too often involves someone the victim trusted.

But it's the way Good Men seems to be turning lately into one big "I didn't understand what was happening! Sorry, ladies! Also you started it with your flirting and your having a sexual past!" identity that's becoming harder and harder to watch.

In the partying story's introduction, the editors write, "We at the Good Men Project do not endorse or support the author’s worldview, but it does speak to a very common experience that is often taken for granted and rarely talked about, except in vague and theoretical terms. We thank the author for being willing to speak openly about it, and share his struggle with his own experiences, though we want to make very clear that we do not agree with his conclusions." So, it's not an endorsement. It is, however, an expression of gratitude to the author, for "being willing to ... share his struggle."

I try not to swear too much here, because it inhibits my search engine optimization, so I'd like you to pause at this moment, consult your nearest profanity generator, and hit reload at least five times to get a sense of the appropriate response to this editorial round of applause for some rapist's "struggle." I'll just be here, typing the word "malarkey" with as much emphasis as possible. By the way, I know a lot of truly good men, some of whom I've even flirted with and been drunk with over the years, who've somehow managed to navigate through life without raping anybody. Thanks, guys!

You can't be a platform for rape and rape apologist behavior and think that saying, "Oh no, really, we think rape is bad and we don't condone it" gets you off the hook here. You can't say, "I know I'm messed up but that's partying for you!" and think that makes your experience a relatable part of a dialogue about men and women and sex. It does not. Because if you published a story by someone who said, "When I drink, I really like shooting people in the face, especially when I get the vibe they want to be shot in the face. I guess I have a problem, but hey, that's just me," you would be justly called out as irresponsible. And gross.

Earlier this year, a chilling and blunt Reddit thread tread similar ground, when a range of men anonymously came forward to share their tales of "the other side" of sexual assault. It was revealing and intense, and unlike the Good Men rapeologue, it was a true conversation – one in which the participants talked together through the ambiguities of confused signals and alcohol-tinged memories, and through the varieties of genuine, horribly regretted mistakes, insidious coercion and flat-out premeditated abuse. Perhaps the most harrowing moment in it was when one self-described serial rapist admitted, "They think you’re a good guy." That's how he got away with it for so long, by being a "nice guy" -- who happened to have a rape habit. And though a confused, later atoned for act in one man's life doesn't automatically make him forever a bad man, you can be certain that being an unrepentant, repeat sexual assailant sure as hell doesn't make another a "good" one. And perpetuating the idea that it might is one sick "project."