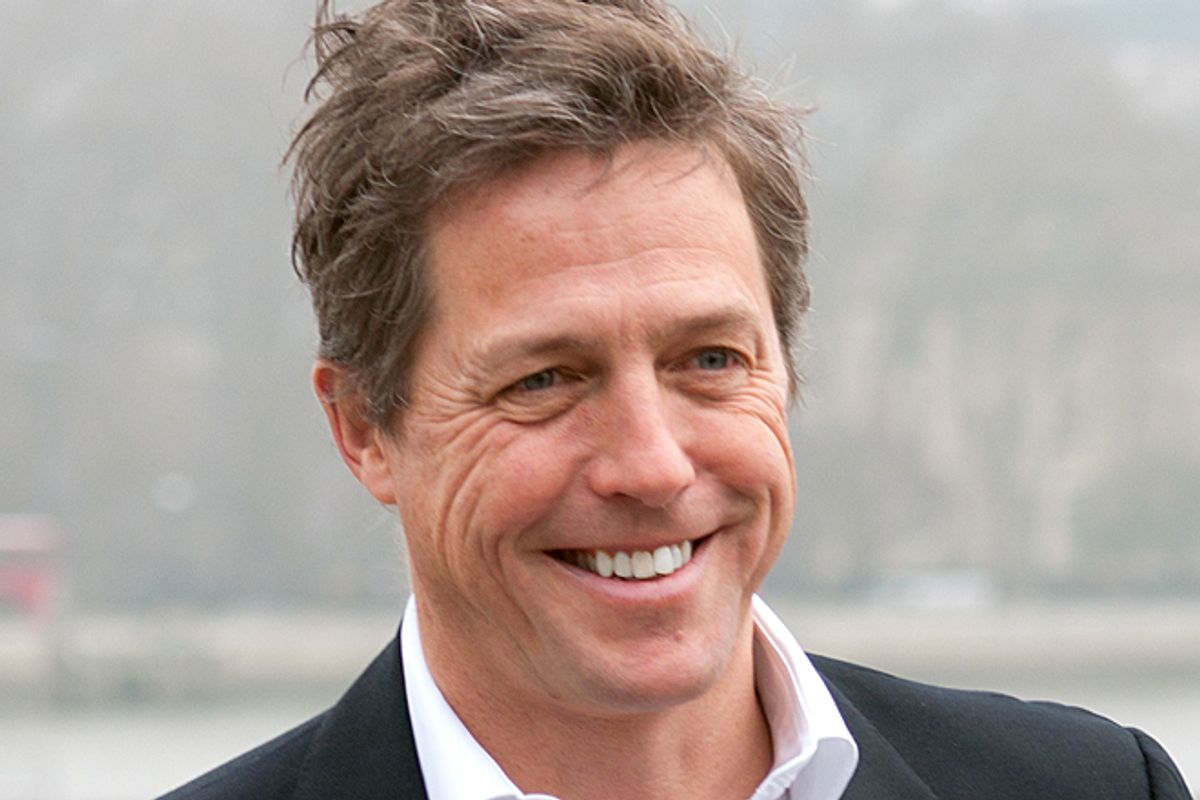 In the same conversation, a fundraiser for the Montclair Film Festival, Stewart also dished on a few of his other least favorite guests, according to Baristanet:

Sen. Harry Reid, D.-Nev., was a perplexing guest because it seemed like he didn’t know his own autobiography or photos from his childhood home.

Hugh Grant was Jon Stewart’s “least favorite” guest on “The Daily Show” the host told a New Jersey Audience during a staged fireside chat with Stephen Colbert. Stewart said the British actor, who specializes in projecting bashful charm, was a terror backstage, and that Grant is banned for life. According to the New York Daily News:

Grant stopped by to promote "Did You Hear About the Morgans?" but was apparently upset with the film clip provided by the movie’s publicist, reported TODAY.

"What is that clip? It's a terrible clip,” Grant allegedly said.

Grant appeared on the show to plug “Morgans,”  a fish out of water clunker about a big city couple moving to the sticks. Here’s the clip: