On being Adam Lanza's mother 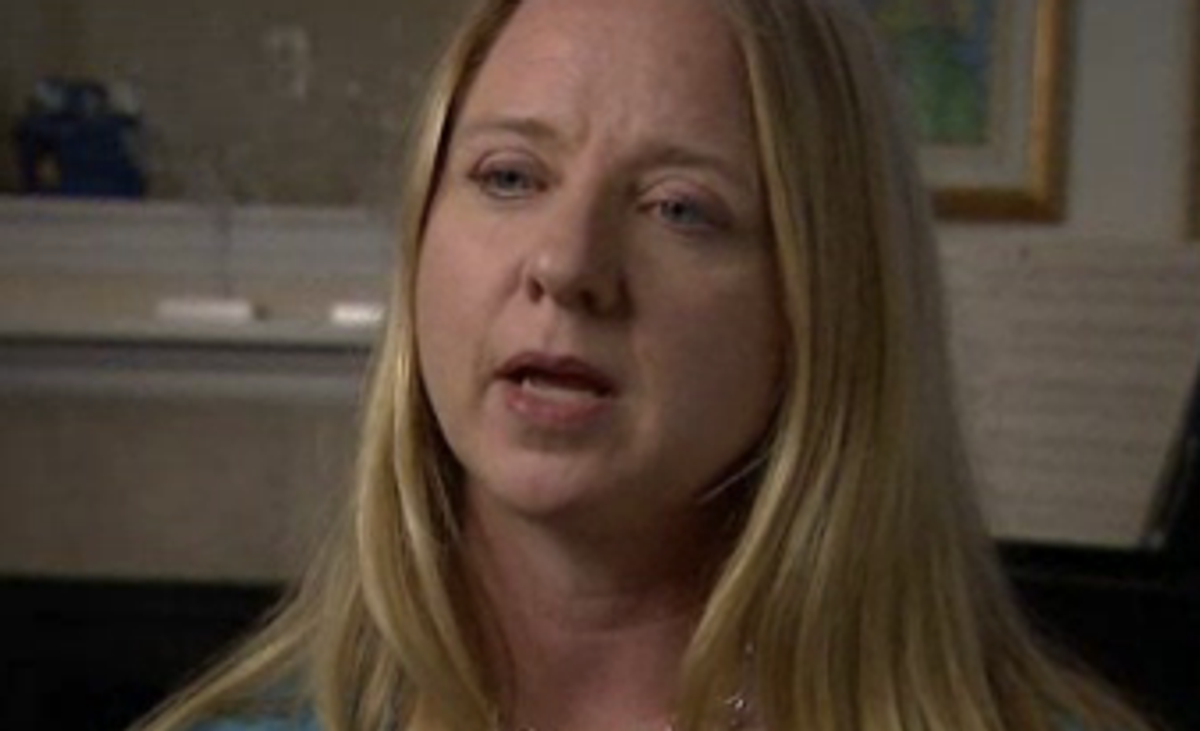 On Sunday, an essay titled "I am Adam Lanza's mother" began to receive viral attention. The piece, first published on Blue Review and later reposted in full by the Huffington Post and Gawker among many others, was written by a Boise-based mother struggling with the challenge of living with a son with serious mental health problems. She compares her 13-year-old boy to the gunman who shot dead 20 children and six adults in Connecticut last week.

“I live with a son who is mentally ill. I love my son. But he terrifies me," wrote Liza Long.

Long described a number of frightening incidents involving her 13-year-old son, "Michael" (a pseudonym) -- a child with a soaring IQ who has threatened his mother with knives so many times that she carries around a Tupperware container for the days she has to collect and hide all the sharp objects in the house. Long's other two children, she wrote, know to follow a safety drill to lock themselves in the car during Michael's fits of rage.

"His face turned cold, and his eyes were full of calculated rage," wrote Long of her son, detailing an incident in which he threatened to kill himself by jumping out of a moving car. She writes too of the struggle to find help for Michael when medication, temporary hospitalizations and a “Russian novel of behavioral plans" have done little to alleviate Michael's violent fits. She wrote how having Michael charged with a crime so that he can be held in a mental facility seems like an unacceptable but unavoidable last resort to ensure he does not harm himself or others.

Responses to Long, who writes under the blogger name "Anarchist Soccer Mom," came thick and fast. Parents facing similar struggles with mentally unwell children commented on the various forums where the blog was published to express thanks and sympathy, echoing Long's calls to see mental health issues discussed with the same urgency as gun control in the wake of tragedies like the Newtown massacre. Thousands upon thousands of people "liked" and shared the essay on Facebook.

But Long's essay has garnered some serious criticism too. Although many people have praised Long for bringing mental health issues to the fore through sharing her personal experiences, others worry that framing angry, unwell young people in terms of potential murder threats is a dangerous pass through which to seek help.

A post titled "You are not Adam Lanza's mother"  has also gone viral in the last 24 hours. Written on an unknown blog site, TheGirlWhoWasThursday, by a writer well-versed in mental health issues, the response calls Long's essay a "terrible springboard for further conversation on the subject," and details why:

The suggestion that this woman’s son is of the same type of person who would or will commit a “rage murder”, without any real evidence to back up this suggestion.

The article doesn’t divulge, or even acknowledge, that its subject might have his own perspectives, beliefs and motivations that are worth mentioning. His mother’s perspective, mainly on his ‘evil eyes’ with their ‘calculated pupils’ is the only one given. Thus the child is presented solely as a problem, or at best, as a two-dimensional contradiction of his “behavioural problems” and his “intelligence"...

The article complains about mental illness stigma while reinforcing it by explicitly tying it to violence, and in particular, mass killings. The reality is that there is no such observed link: “after analyzing a number of killers, Mullen concludes, ‘they had personality problems and were, to put it mildly, deeply troubled people.’ But he goes on to add: ‘Most perpetrators of autogenic massacres do not, however, appear to have active psychotic symptoms at the time and very few even have histories of prior contact with mental health services.’” And most people with mental illness are not violent, although they are far more likely to be victims of crime (see here, for instance).

The blogger argues that treating a suffering child like Michael as a murderer-in-the-making only exacerbates the problem through further alienating the child. "You are NOT Adam Lanza’s mother, " the blogger writes, noting that the "quasi-solidarity expressed" creates "a narrative that doesn’t even attempt to discover or represent the experiences of those they claim to speak for."

A commenter writing on Snopes.com, flagged by NBC, responded with similar worry over Long's invocation of Lanza: “My grave concern here is that, while it's absolutely true that this country needs to deal with mental illness better, that bringing it up at a time like this, especially when there's such a tenuous connection, will simply serve to reinforce the suspicion and stigmatization of people with mental illness."

Long's essay had already gained so much online attention by Sunday night that the Idaho mother was interviewed by NBC News. "Every time I hear about  a mass shooting, I think about my son. And I wonder if someday, I'll be that mom," she said during the appearance, which will air on the "Today" show Monday morning.